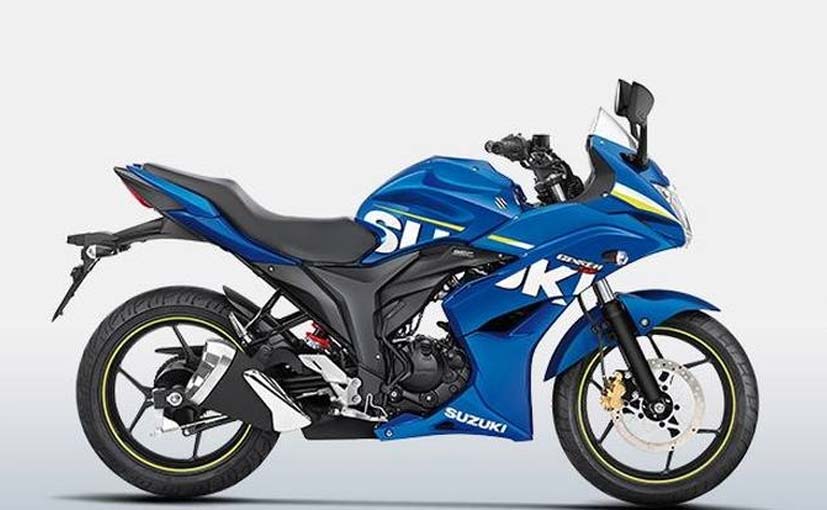 The Suzuki Gixxer 250 was expected to be showcased at the 2015 EICMA show in Milan but for reasons yet unclear, the company abstained from doing so. This has led to speculation that the highly anticipated entry-level sports bike is likely to make its way to the upcoming Delhi Auto Expo which will be held in February, 2016.

Although details of the Suzuki Gixxer 250 sports bike are still under wraps, the bike is expected to be built on Suzuki's GSX platform. The bike may arrive bearing the GSX-R250 moniker. Speculations have suggested that the bike will feature a 250cc engine that should be good for around 30bhp, a newly developed swing-arm, and anti-locking brakes. Renderings of the bike that have surfaced seem to suggest that the bike will be fitted with a full front-fairing and will borrow some design inspiration from its more powerful GSX-R cousins.

Suzuki received a very good response to its 155cc Gixxer or Gixxer GSX-R150 and Gixxer SF motorcycles which were launched in India in September, 2014 and October, 2015 respectively. The more powerful GSX series motorcycles in the Japanese bike manufacturer's range include the GSX-R1000, GSX-R600, GSX-S750, and the GSX-S1000 street fighter. Currently, only the GSX-R1000 and GSX-S1000 superbikes are sold in India, that too in CBU form.

If launched, the Gixxer 250 will compete against the KTM Duke 200 and KTM RC 200, Kawasaki Ninja 300 and Kawasaki Z250, Yamaha YZF-R3, Honda CBR 250R, and Benelli TNT 300. Of the list of Indian motorcycles, the newly launched Mahindra Mojo and upcoming Hero HX250R are likely to join the battle for a share of the red-hot, entry-level, sports bike segment. Suzuki Motorcycle India refused to confirm that a Gixxer 250 is in the making but also refused to deny or confirm if at all such a product is in development right now.

Triumph Tiger 850 Sport Under Development; Launch Likely In 2021
36 minutes ago