The new Triumph Daytona 765 is finally here based on the company's new Moto2 machine, and will be limited to just 1530 units globally when it goes on sale next year. 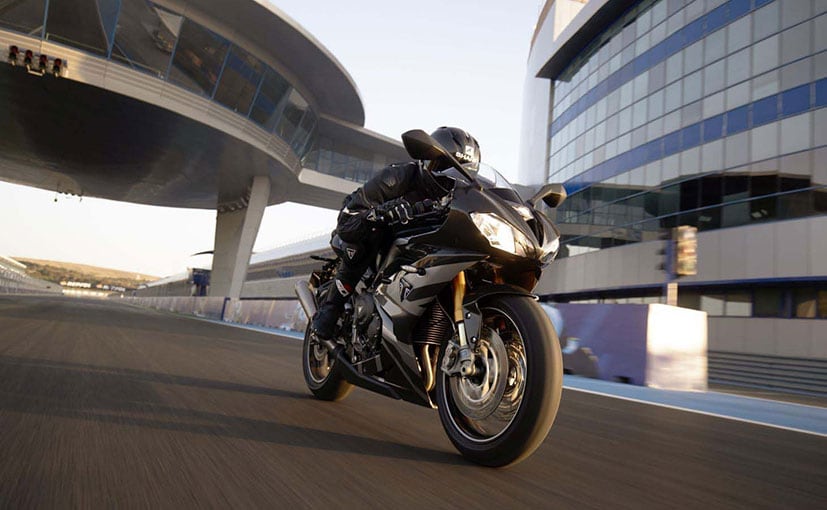 View Photos
Triumph has unveiled Daytona 765 ahead at the Silverstone circuit during the MotoGP British Grand Prix.

The swan song for the Daytona, Triumph Motorcycles has pulled the wraps off the Daytona 765 ahead at the Silverstone circuit during the MotoGP British Grand Prix. The new Triumph Daytona 765 has been a long awaited offering ever since the new Street Triple 765 first came out, followed by the Moto2 machines that are powered by the Triumph motor. We finally get to see the road-legal version that will have a limited production run of 1530 units globally, 765 units of which will be heading to the USA. 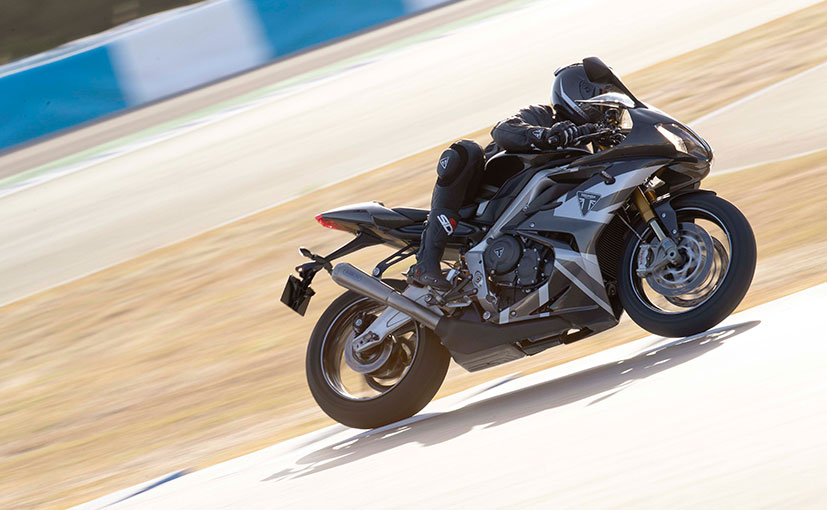 While the design language is that of a slightly evolved version of the Triumph Daytona 765, it is the spec sheet that's does more exciting. The 765 cc in-line three-cylinder motor churns out 127 bhp at 12,250 rpm, while peak torque stands at 80 Nm. Supporting all that power is a carbon fibre bodywork along with Ohlins suspension including NIX30 forks at the front and TTX36 monoshock at the rear. Braking performance comes from Brembo Stylema brakes and there's an Arrow exhaust too. The TFT display has been carried over from the Street Triple and acces to different throttle maps. Triumph has yet to confirm the kerb weight on the motorcycle. 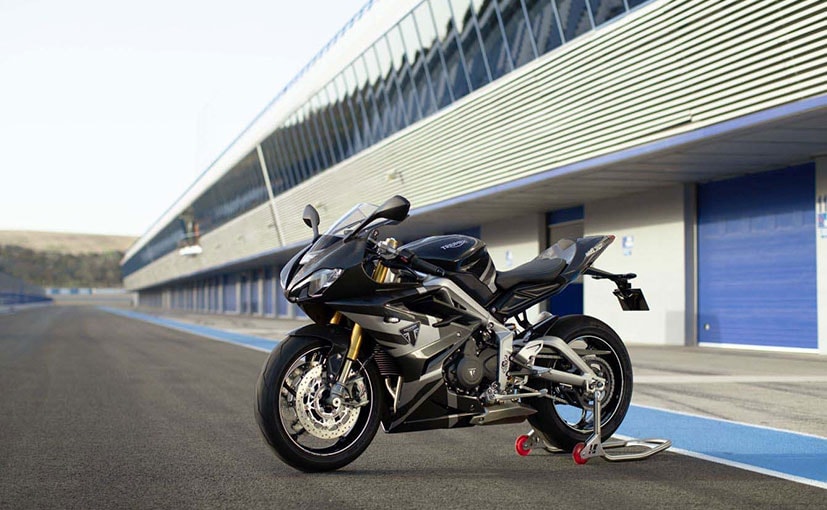 The Moto2 derived motor has been updated with new pistons, camshafts, intake trumpets, con-rods, and modified ports that increase the bike's revs by an additional 600 rpm .

The Moto2 derived motor has seen a range of enhancements over the one on the Street Triple RS including new pistons, camshafts, intake trumpets, con-rods, and modified ports that increase the bike's revs by an additional 600 rpm (13,250rpm in total). The motor also gets new titanium valves on the intake, DLC-coated piston pins, while the compression ratio is set at 12.9:1. 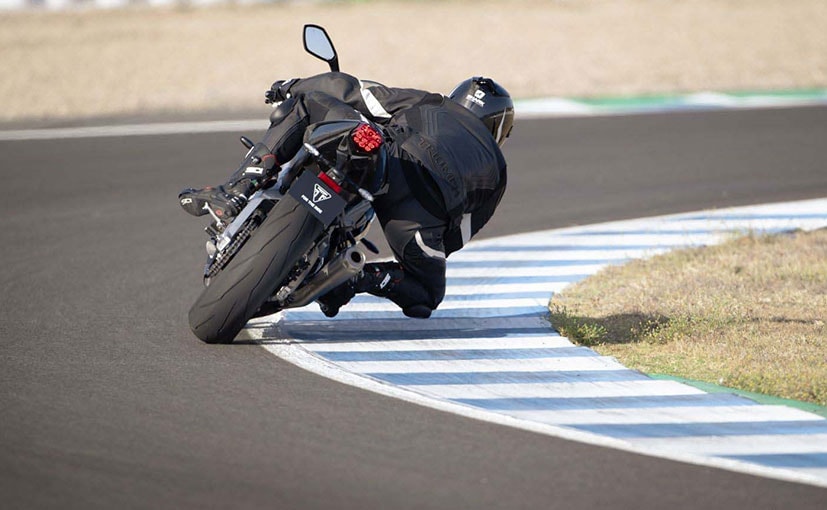 It will arrive in markets globally by early 2020.

The Triumph Daytona 765 is underpinned by a twin-spar aluminium frame that is lighter than the one on the Daytona 675, and has been developed for the Moto2 prototype race bike. The new middleweight offering will arrive in markets globally by early 2020. Triumph has not revealed details on the prices yet nor do we know if any of the units have been allotted for the Indian market. That said, we do expect to hear more about it in the coming weeks.