Triumph Motorcycles has confirmed that this year's NORRA Mexican 1000 Rally, which takes place from April 26 till May 3, will have off-road racer Ernie Vigil piloting the new Scrambler 1200 XE. Vigil is one of Triumph's official factory riders, and in 2014, he had raced the Triumph Tiger 800 XC at the Mexican 1000 Rally as well. In October 2018, Vigil suffered an injury during training and has now fully recovered to participate in this year's Mexican 1000. He has spent the last three weeks in Southern California with the race-ready Scrambler 1200 completing his final preparations for the challenge.

Also Read: 5 Things You Need To Know About The Triumph Scrambler 1200

"After nine months of training, the injury, and over 6,000 off-road miles in the saddle, I'm excited to be getting to the final stage of prep for one of the most challenging off-road races you can do. I literally can't wait to get to that starting line and fire the Scrambler up! The bike has been performing amazingly well and I'm raring to go," said Vigil. 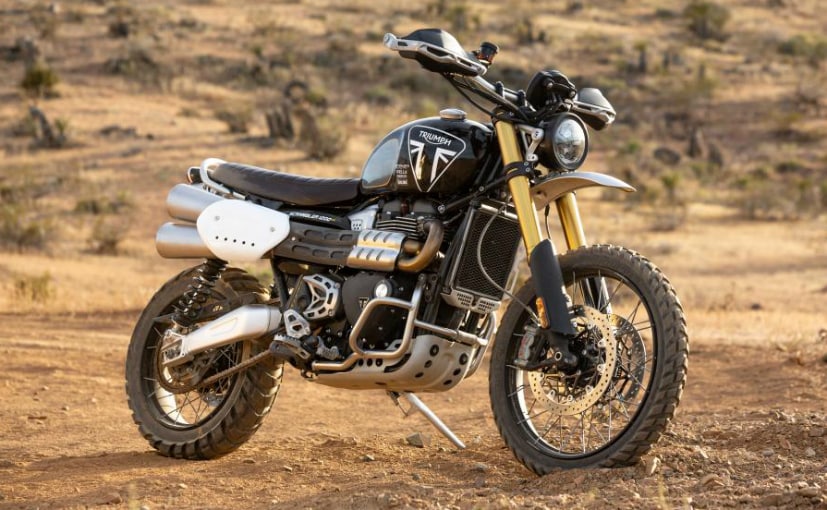 Triumph Scrambler 1200 XE to be raced by Ernie Vigil

The Scrambler 1200 XE to be raced by Ernie Vigil is in near stock condition, with only the addition of a desert racing seat, lights, grips and extreme profile sand tyres. In addition to the race-spec features, the bike also has a unique off-road racing scheme with Triumph's signature black and white paint and graphics. The Triumph Scrambler 1200 XE is an all-new benchmark-setting motorcycle that represents a first for dual-purpose capability and modern custom style. 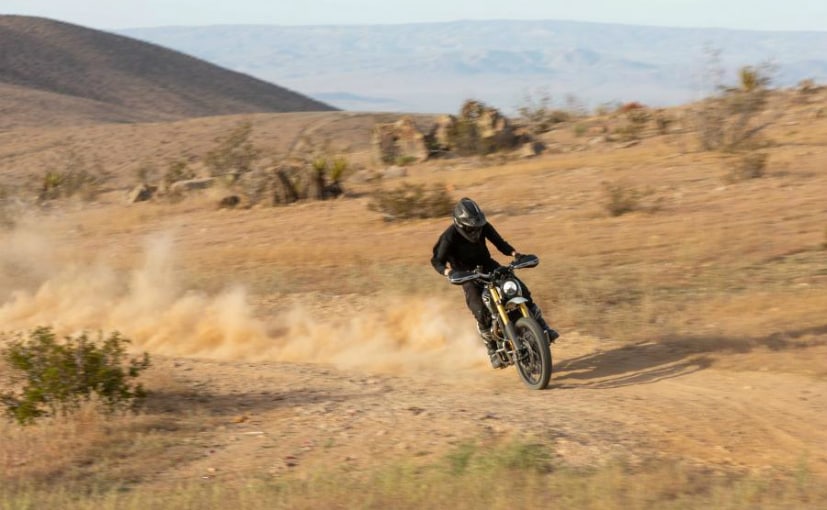 The NORRA Mexican 1000 is a gruelling off-road racing event over more than 1,600 kilometres of Mexico's rugged Baja peninsula, with riders tackling the unforgiving desert landspace strewn with rocks, quicksand, and deep sand, and also the unpredictable 1,000 bhp racing trucks during the course of the rally. The original 1,000 mile route, and so the name, kicked off in 1967. While the route changes year to year and the overall distance varies, the race is always around 1,000 miles (around 1,600 kilometres) and split into multiple stages, each offering unique challenges.