Hero sold 2.1 million units during the April-June 2018 quarter, which is its highest ever quarterly sales. 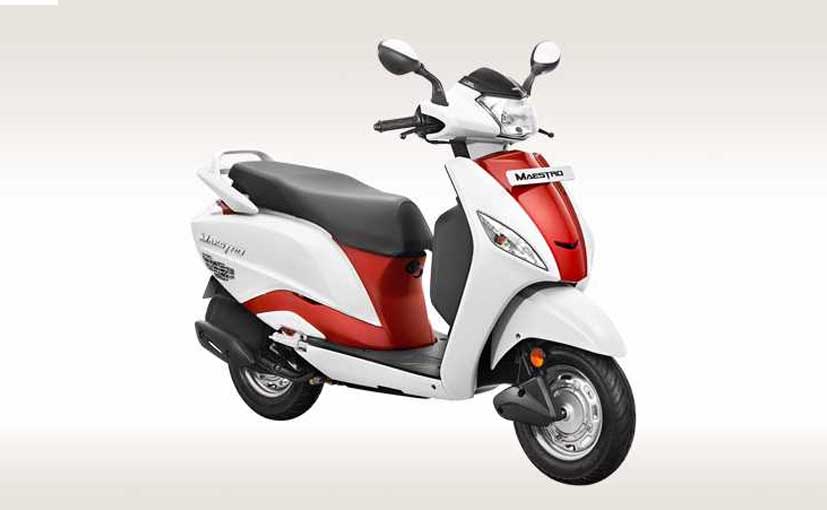 Hero MotoCorp sold 704,562 two-wheeler units in the month of June 2018, which is a 13 per cent growth over the 624,185 units sold in June 2017. Not only that, the company also created a record by selling 2.1 million two-wheelers in the quarter of April-June 2018. It sold 2,104,949 units during these three months creating a new world record. The previous record was also set by Hero MotoCorp when the company crossed the two million mark for the first time for the quarter of July-September 2017 when it sold 2,022,805 units. Till now, Hero is the only two-wheeler company in the world, which has crossed the 2 million unit sales mark in a quarter on two separate occasions.

Hero believes that there will be a positive consumption pattern for two-wheelers over the next few months as Monsoon has already set in in some parts of the country. Hero says that it is ready with a new array of products which include a premium motorcycle and a new scooter range which will further offer new buying options to two-wheeler customers in India.

Additionally, Hero has increased the prices of its products by up to ₹ 500 on its entire product portfolio as the input costs are increasing along with the increase in the prices of commodities and also the depreciation of currency. The prices will be affected at the ex-showroom level.