Here are the car launches and unveils planned by manufacturers in March 2021, and the list includes SUVs, sedans and an all-electric offering too. 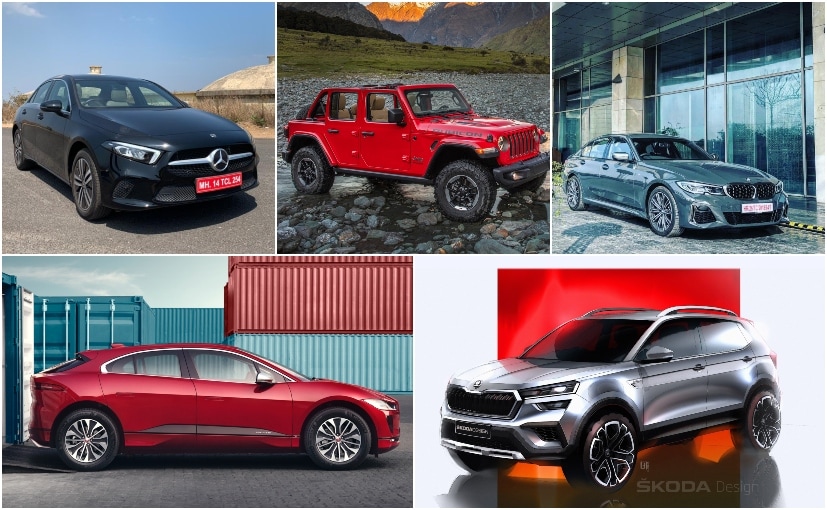 View Photos
From the locally-assembled Wrangler to the production-spec Skoda Kushaq, there's lots happening in March

It's going be an action-packed four weeks in March 2021 as there are a number of launches and unveils planned by manufacturers. There's also the 2021 carandbike Awards happening next month too and you can expect plenty of action leading up to India's most credible auto awards. A lot of the models planned are long-awaited, and the list is quite diverse with SUVs, sedans, and even an electric offering in tow. So, as we dive into March, here's a look at all the offerings that are scheduled to arrive next month. 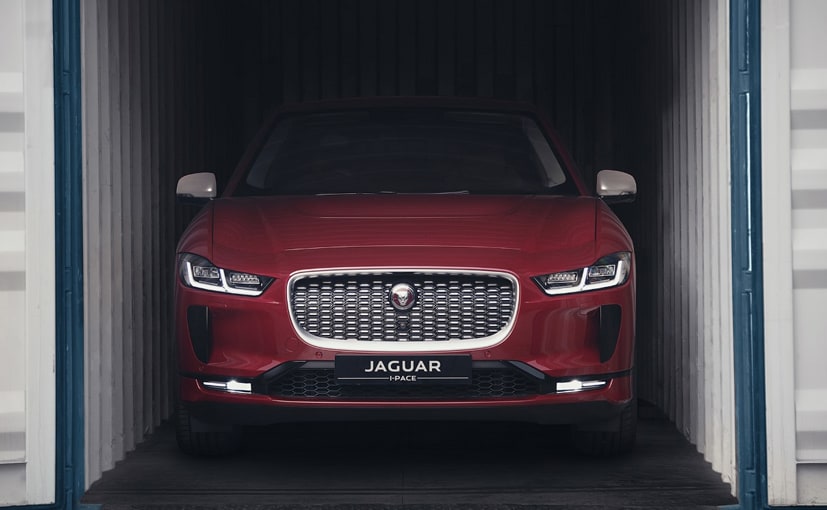 The Jaguar I-Pace will be the first all-electric SUV from the automaker and becomes and extremely important product now, given the company's decision to go all-electric by 2025. The I-Pace then marks the start of JLR India's electric journey and will make for newer models going forward. The I-Pace will be available in three variants - S, SE, and HSE - with power coming from the two electric motors with a combined output of 389 bhp and 696 Nm of peak torque. The motor is powered by a 90 kWh lithium-ion battery pack that promises a range of 470 km on a single charge. The Jaguar I-Pace will be priced around the ₹ 1 crore mark (ex-showroom). 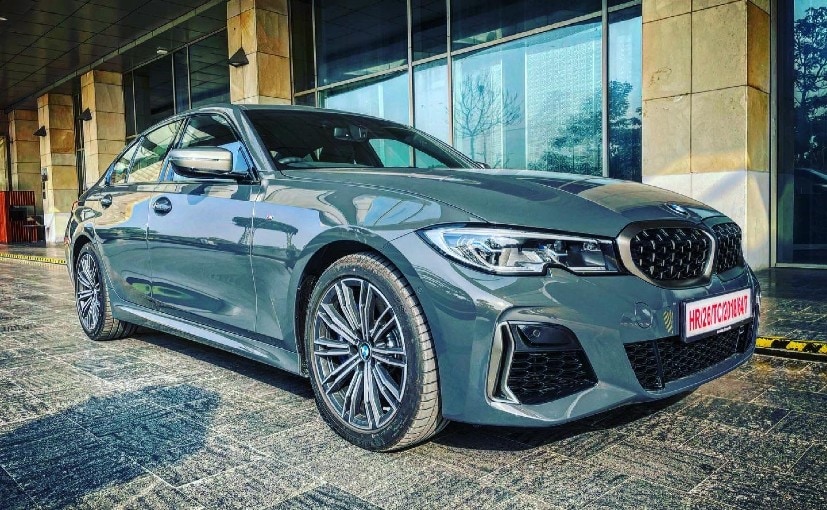 BMW India is set to diversify the 3 Series line-up further will introduce the more performance-friendly M340i version next month. The new BMW M340i spruces up the standard 3 series with a number of upgrades notably including the larger 3.0-litre straight-six petrol engine that develops 387 bhp and 500 Nm of peak torque, paired with an 8-speed automatic gearbox. The M340i also comes with xDrive all-wheel-drive system that means more planted performance with 0-100 kmph coming up 4.4 seconds. The M340i is likely to be priced around ₹ 50 lakh (ex-showroom). 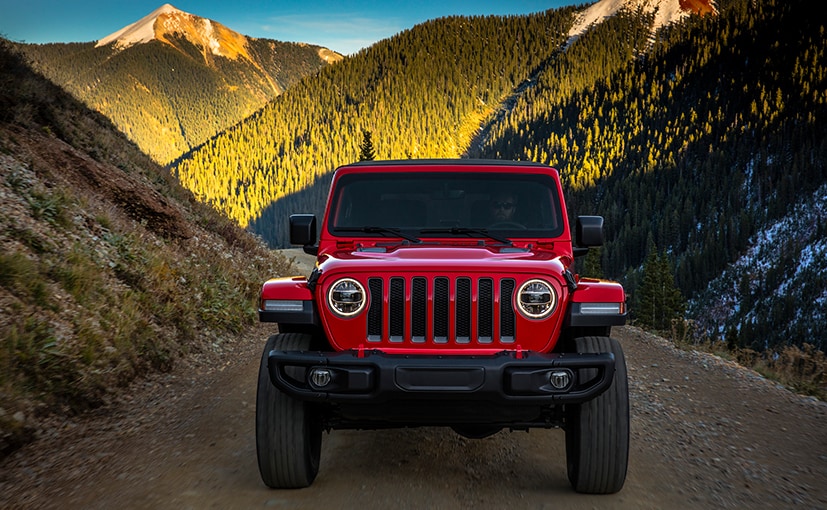 When the new-generation Jeep Wrangler was launched in India last year, it turned out to be a huge success with all allotted units sold out. So Jeep India is addressing the market demand and has commenced locally-assembling the Wrangler in India. The locally assembled Wrangler will be identical to the global-spec model but will attract a lower price tag thanks to lower taxes this time. The off-roader is likely to draw power from the same 2.0-litre petrol engine with 268 bhp and 400 Nm of peak torque. 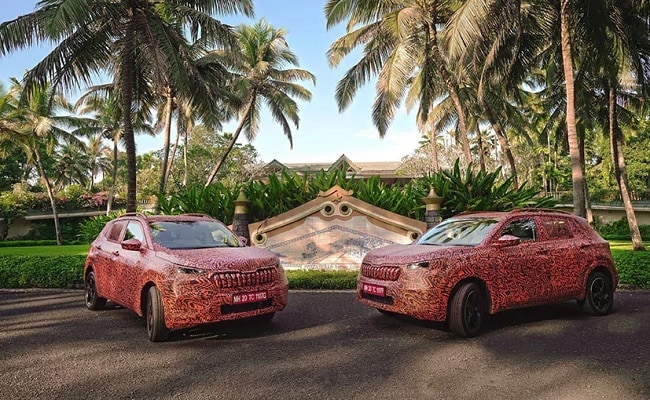 It's been a long wait but Skoda India will finally pull the wraps off the production-spec Kushaq SUV next month. The model was first showcased as the Vision IN concept at the 2020 Auto Expo and will mark the company's first offering based on the MQB-A0-IN platform. The new model will be a Kia Seltos and Hyundai Creta rival and will be launched by mid-2021 with only a petrol engine under the bonnet. It will be joined by the Volkswagen Taigun later this year. 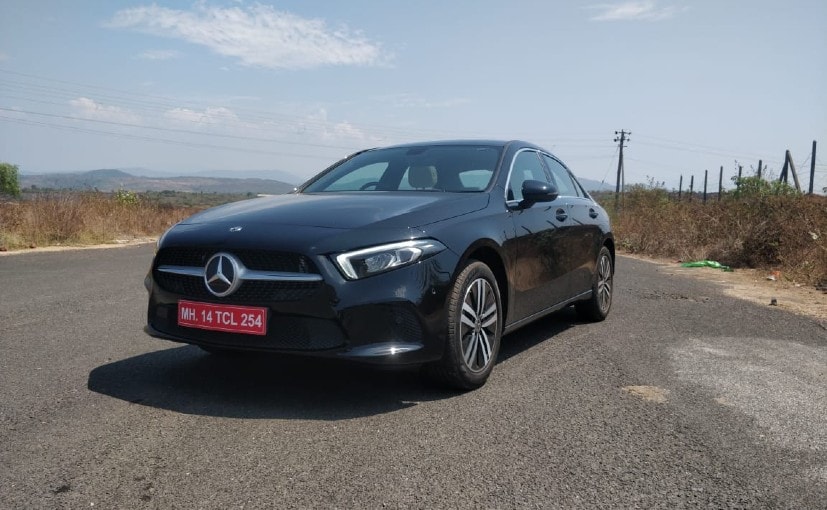 Another long-awaited model that was delayed due to the pandemic, the Mercedes-Benz A-Class Limousine will arrive by the end of March 2021 and will be offered in the A 200, A 200d and the AMG A 35 variants. The big update is that the AMG version will be made-in-India and that should make for an aggressive price tag. The new A-Class Limousine replaces the A-Class hatchback and the CLA in Mercedes-Benz India's product portfolio and promises a sporty experience to young owners. The new A-Class L will take on the equally fun BMW 2 Series Gran Coupe, which will make for an interesting battle.