Ducati has been testing an updated version of the Multistrada 950 in Europe. 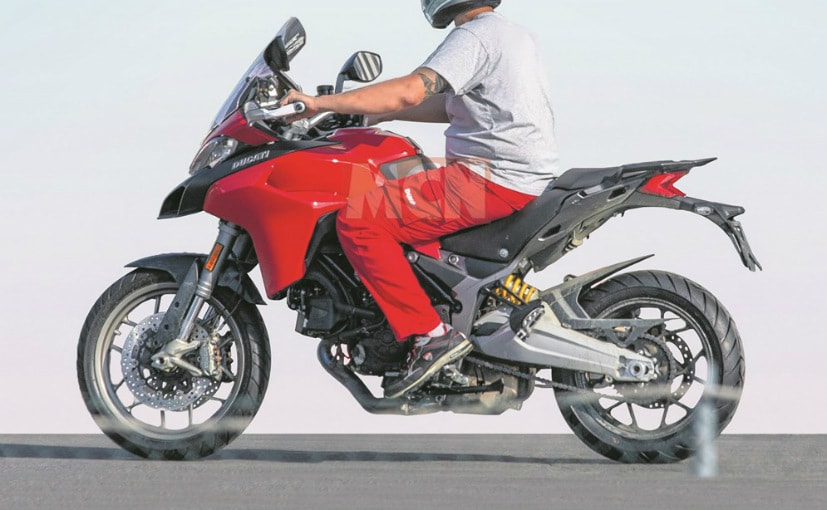 There might be a new hydraulic clutch in place of the old-cable operated system which means that the new Multistrada 950 will be ready for Euro 5 emission norms when it is made compulsory from January 2020 onwards. Expect a bump in power marginally say from the current 113 bhp, it could go up to 120 bhp or so. Knowing Ducati, it could be more. The new 950 could also get a bi-directional quick-shifter as standard fitment. Ducati is also keen on introducing high-end electronics across its portfolio in a phased manner and therefore, the new 950 could also feature cornering ABS and lean-sensitive traction control thanks to an updated IMU system. Expect new riding modes as well.