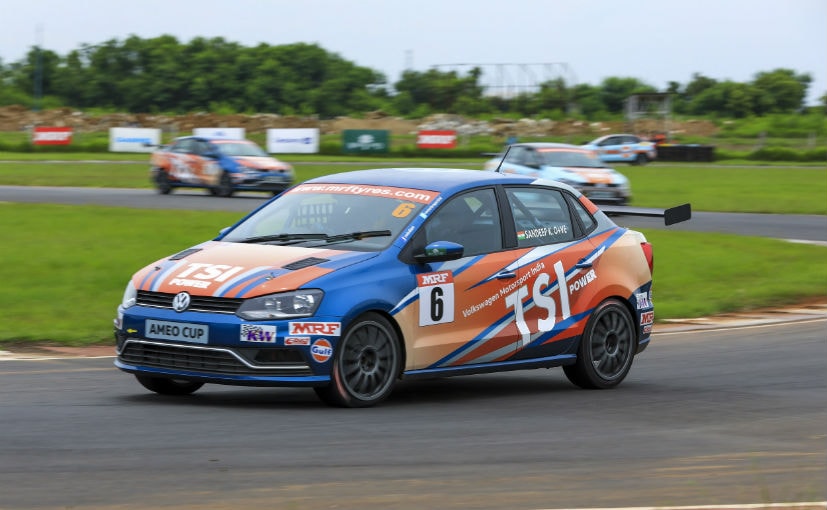 The Federation of Motorsport Clubs of India (FMSCI) has recognised the Volkswagen Ameo Cup as a National Championship. Newly christened as the Ameo Class in the National Championship, the series will continue to run in the current format, albeit with more weightage thanks to the new status. The announcement comes as a big plus for Volkswagen Motorsport India, which has been running its one-make series since 2010 in the country. The winner of the Pro and Junior category will be officially recognised as the National Champion of the Ameo Class category from this year onward. 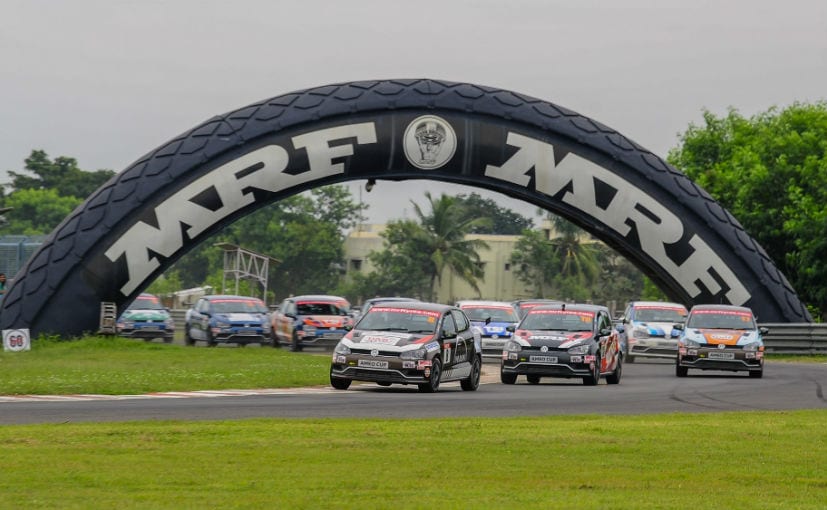 Speaking on receiving the National Championship status, Sirish Vissa, Head of Volkswagen Motorsport India said, "We are happy that the FMSCI has recognized the racing series we have been running over the years as a class of the National Racing Championship from this season onwards. We have put in a lot of efforts over the years in building up a racing property that is truly of international standards and the recognition of being a National Championship encourages us further to take this to the next level." He added, "This is a positive step for us as a manufacturer, and the championship, as the winner will be officially be crowned a National Champion by FMSCI.  This will in turn help our drivers in growing further in their racing careers."

The Volkswagen Ameo Cup will be entering its third season this year, having begun in 2017. The series will continue to run along with the MRF FMSCI National Championship. The format remains the same with 10 races that will be held over four weekends. The first round of the 2019 Volkswagen Ameo Cup will be held at the Kari Motor Speedway in Coimbatore, followed by the second and third round at the Madras Motor Race Track (MMRT) in Greater Noida. The final round will be held at the Buddh International Circuit (BIC) over the next five months. The first round will be held on June 22-23, 2019.

Skoda Karoq Almost Sold Out In India
41 minutes ago

Triumph Tiger 850 Sport Under Development; Launch Likely In 2021
3 minutes ago