Deliveries and sales, which were both hit by the pandemic in 2020, are seen up significantly this year, the company said. 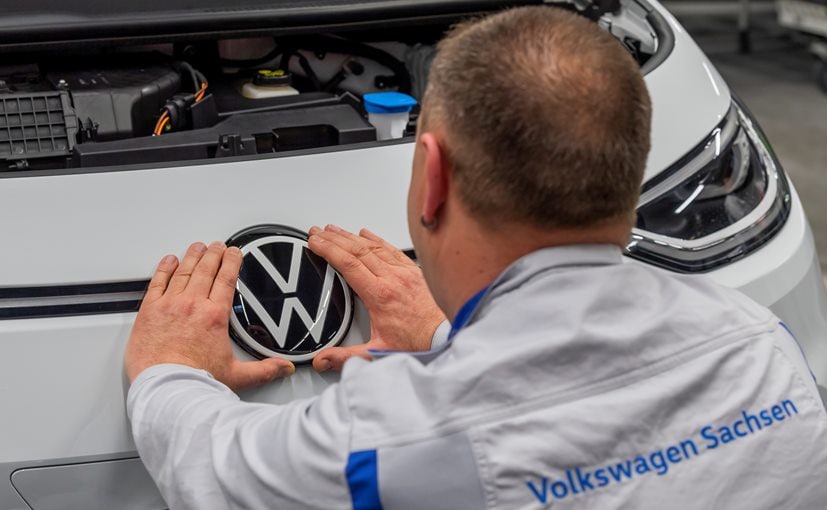 Volkswagen expects deliveries, revenues and margins to rebound strongly this year as the coronavirus pandemic eases, after an almost halving in profits in 2020 that was still better than the German carmaker originally expected. The global No.2 after Toyota by cars sold, Volkswagen is spending tens of billions of euros to reinvent itself as a leader in the market for electric vehicles, where Tesla has stolen a march on established rivals. 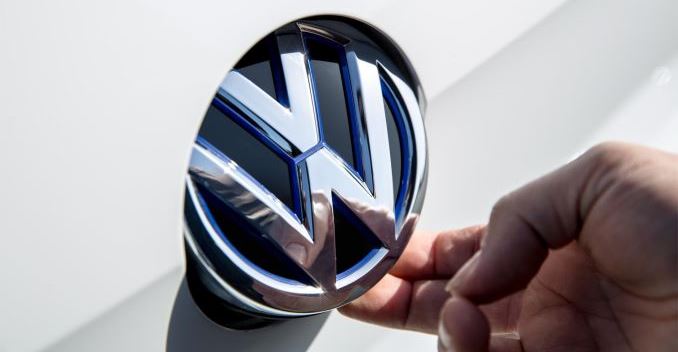 Shares in Volkswagen turned positive on the news and rose as much as 2.6% to a fresh 13-month high

"Last year, the Volkswagen Group succeeded in containing the effects of the pandemic on its business and laying important strategic foundations for its transformation at the same time," finance chief Frank Witter said on Friday.

"The financial results now available are far better than originally expected and show what our company is capable of achieving, especially in a crisis," Witter said, adding that VW plans to carry over the strong momentum into 2021.

Shares in Volkswagen turned positive on the news and rose as much as 2.6% to a fresh 13-month high, with analysts saying there was no need for a listing of luxury division Porsche AG given Volkswagen's 26.8 billion euros of liquidity.

Despite the profit drop, Volkswagen recommended keeping its dividend to shareholders stable for 2020 versus 2019

Such a move, which sources say is being considered by Volkswagen, would still be "very helpful" if Volkswagen CEO Herbert Diess wants to nearly triple Volkswagen's market value to 250 billion euros, Bernstein analyst Arndt Ellinghorst said.

Also Read: Volkswagen Teams Up With Microsoft Azure For Self Driving Cars​

While the company has emerged from the hit to demand caused by the pandemic, a shortage of crucial semiconductors caused it to adjust production through February, joining other carmakers around the world that have suffered similar problems.

Despite the profit drop, Volkswagen recommended keeping its dividend to shareholders stable for 2020 versus 2019, when it paid 4.86 euros per preferred and 4.80 per ordinary share, beating analysts' estimate of 3.35 euros for preferred shares, according to Refinitiv data.