Volkswagen To Halt Production At Chakan Plant For A Month: Report Skoda Auto Volkswagen India will reportedly shut its Chakan plant near Pune, Maharashtra for an extended period of 30 days. A report on Economic Times states that the company will halt production at the Chakan facility between December 2019 and January 2020. This impending temporary shutdown is attributed to several reasons, which includes the slowdown in exports, domestic sales at its decade low, and the discontinuation of the Ameo subcompact sedan and diesel engines. However, when we spoke to Volkswagen we were told that the report is partially incorrect. A person in know we spoke to said that the production halt is part of the company annual maintenance and for prepping the plant for Skoda Auto-led India 2.0 Project, which is expected to go on floor by mid-2020 with the launch of the company's first MQB A0 IN platform.

Replying to our email, an official spokesperson of Skoda Auto Volkswagen India said, "Skoda Auto Volkswagen India Private Limited is preparing for the next generation of products within the India 2.0 project. Several upgrades are in progress at our facilities to accommodate changes in the production lines for MQB A0 IN platform. We are systematically planning our non-production days to sustainably meet our customer deliveries without any delay." 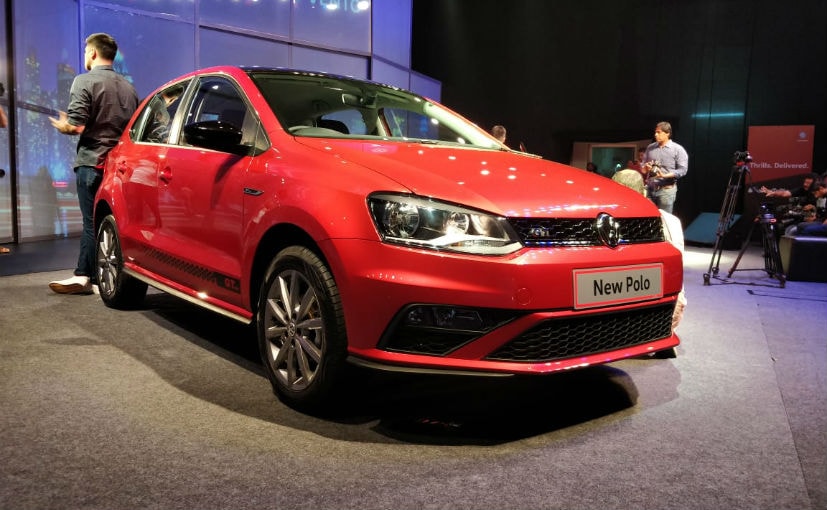 In October 2019 Volkswagen's total sales stood at just 3,213 units, driven by the updated Polo and Vento

However, this is not the first time that the company has shut its Chakan plant this year. Early this year the company has stopped production between mid-October and mid-November 2019. Also, what the company says, the company's falling sales cannot be overlooked, in fact, last month alone the company's total sales stood at just 3,213 units, whereas the company's average sales between January and October 2019 has been around 2500 units a month. The company exports, between April-October 2019, too has come down by 11 per cent, while the Industry's exports grew by 3 per cent.

Speaking to ET, one of the five people in the know of the company's plan, said, "With its modular MQB architecture being implemented in more markets around the world, the demand for Indian products, which are based on the old generation PQ25, has been gradually going down. The low offtake in the domestic market is not helping either. There is a pressure to install the MQB line in India at the earliest to align with global production."

Also Read: Volkswagen India Considering New-Gen Polo Based On MQB A0 IN Platform

As for the company's MQB A0 IN platform, the carmaker will be showcasing the concept car at the upcoming Auto Expo 2020. The production model, of course, is expected to be the much-anticipated India-spec Volkswagen T-Cross compact SUV, which is likely to be launched close the end of the first half of 2020, possibly in the month of May. Skoda will also launch its counterpart in the form of the new India-spec Karoq, which will also be based on the MQB A0 IN platform.