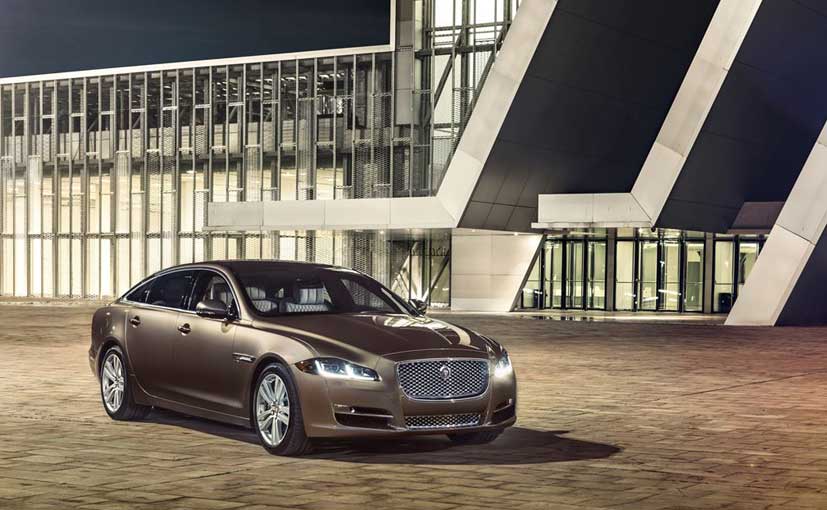 Commencing its series of offerings for the new year, Jaguar India has launched the 2016 XJ saloon in the country priced at ₹ 98.03 lakh (ex-showroom, pre-octroi in Mumbai). The British carmaker's flagship saloon gets updated with refreshed styling, new features and improved performance being available in both petrol and diesel engine options. Like its competition the Mercedes S-Class and BMW 7-Series, the 2016 XJ continues to be locally assembled at the Pune based facility.

Cosmetically, the 2016 Jaguar XJ remains largely the same as the outgoing model, but has been updated with a more upright front grille finished with mesh detailing; whereas the headlights sport full LED lights and new double J Blade signature LED lights. At the rear, the saloon gets new elliptical LED tail lights for a distinctive new look. The automaker also suggests that the new XJ is slightly more aerodynamic reducing air resistance and improving acceleration. 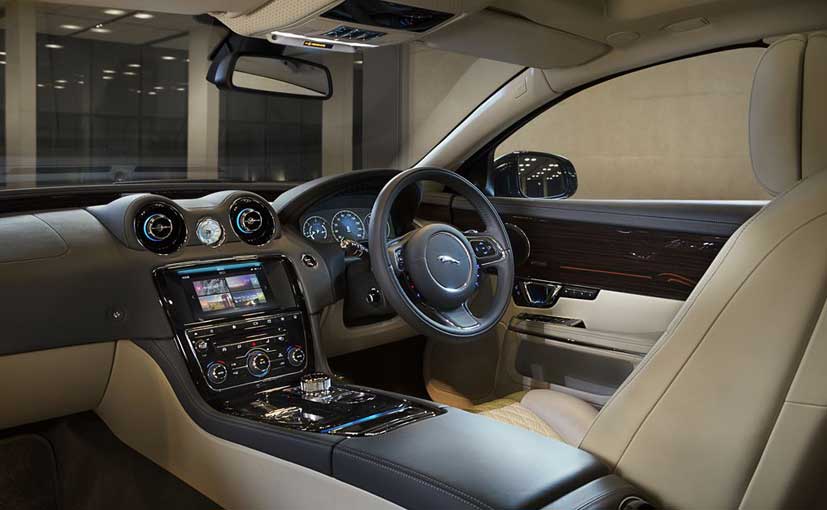 Inside the cabin, the 2016 Jaguar XJ saloon gets a new 31.24-cm TFT instrument panel display that puts forth all the relevant information including fuel, speed, temperature gauges and much more. The new system features a new graphical interface offering advanced functionality. The saloon also gets updated with the deployable rear seat entertainment system with 25.90-cm HD screens and the InControl Touch Pro infotainment system for improved connectivity. Furthermore, the interior gets quilted soft grain leather upholstered seats with three massage programmes and memory function; a panoramic glass roof, LED reading lights and an updated navigation system. 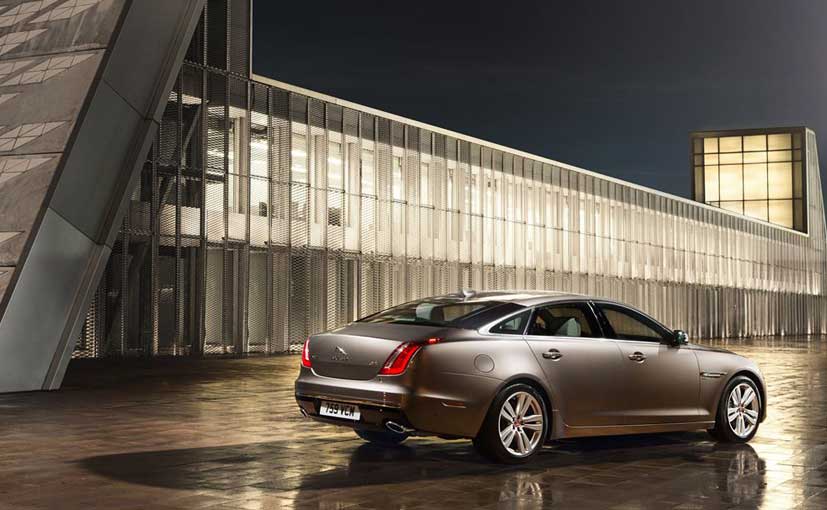 Sales for the new XJ have commenced across Jaguar dealers across the country and the saloon is offered in 8 colour options including Polaris White, Rhodium Silver, Ammonite Grey, Dark Sapphire, Odyssey Red, Aurora Red, British Racing Green and Ultimate Black. The new XJ will be joining the all-new XE and XF saloon's at the upcoming auto expo next month.