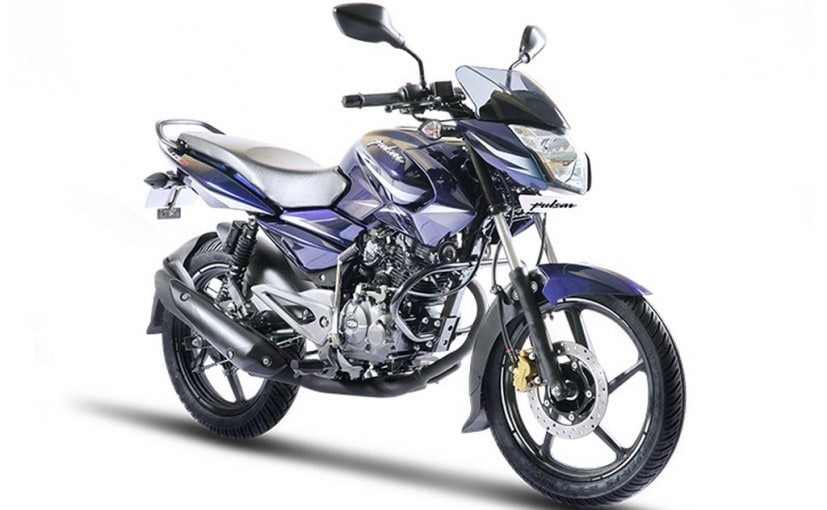 Bajaj Auto has silently introduced the 2017 Pulsar range in the country with updates engines and cosmetic upgrades. The Pune based bike maker calls the 2017 Pulsar range as the Laser Edge Collection, thanks to the new dual-tone colour scheme on the models, while the engines on the Pulsar 180 and 135 LS are now upgraded as per BSIV norms.

Changes on the 2017 Pulsars include a revised exhaust unit, better seat cushion, tweaked instrument cluster with blue backlit illumination instead of orange, as seen on the current models. All Pulsar models barring the RS 200, get the new red and black as well as blue and white dual colour options. 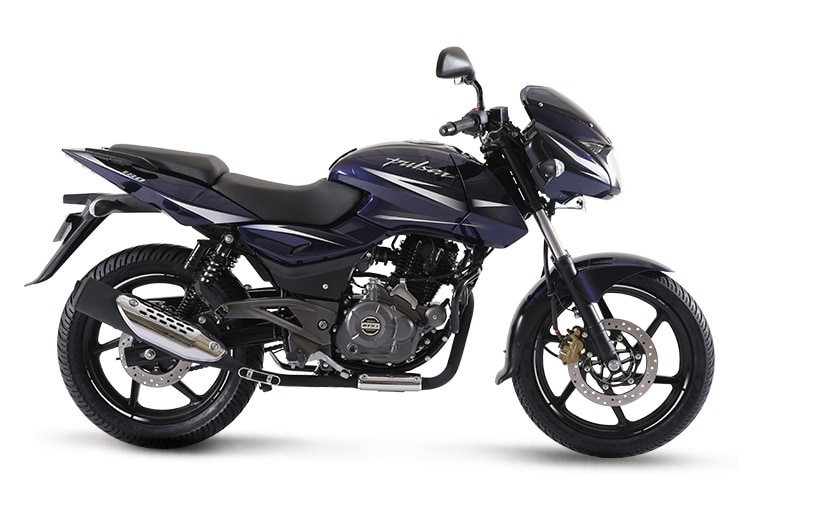 The 2017 Bajaj Pulsar 180 specifically gets the addition of a rear disc brake while the 180cc BSIV compliant single-cylinder motor now produces 17.02bhp at 8500rpm and 14.22Nm of torque at 6500rpm. The 5-speed transmission continues to serve purpose. Prices for the updated Pulsar start at ₹ 78,000 (ex-showroom, Mumbai). 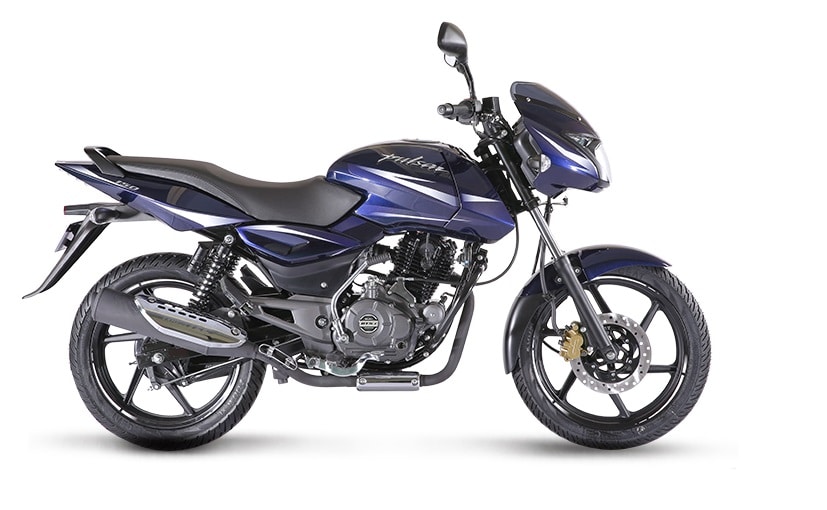 The 2017 Bajaj Pulsar 150 continues with the BSIII compliant engine as for now, but gets the aesthetic upgrades. That said, the BSIV compliant version is expected to be introduced in the coming weeks.

Last month, Bajaj Auto announced that it has updated the Avenger range with BSIV compliant engines. The cruiser range receives no changes save for the updated engines on the 2017 models. Hereon, the company's forthcoming models will all be BSIV including the Dominar 400 as well as the V12.

Skoda Karoq Almost Sold Out In India
60 minutes ago

Triumph Tiger 850 Sport Under Development; Launch Likely In 2021
21 minutes ago