The 2018 models of both the 3-door Jeep Wrangler and 5-door Wrangler Unlimited have been imported to India and both are right-hand drive (RHD) models. 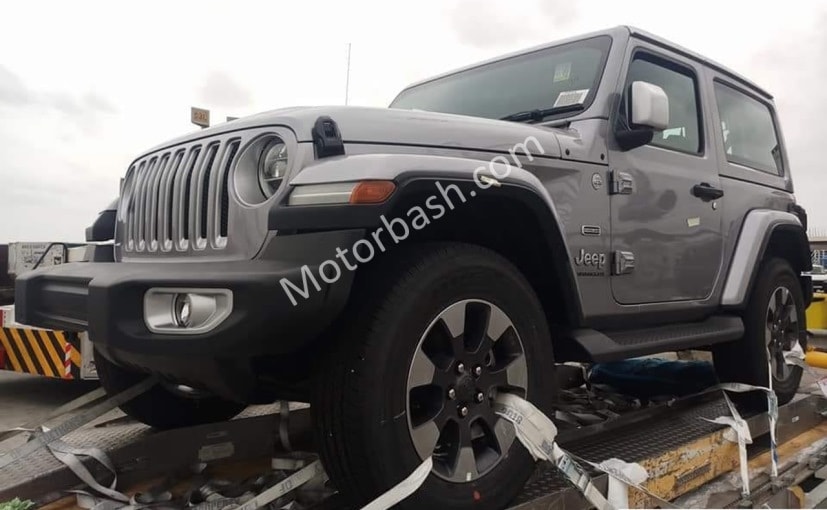 A couple of units of the new-generation 2018 Jeep Wrangler SUV have been recently spotted in India. Both the 3-door Wrangler and the 5-door Wrangler Unlimited have been imported to the country, and it is possible that the SUVs are here for homologation. Especially the three-door version, which is been expected to be launched in India soon, although currently, we only have the Wrangle Unlimited on sale in India. The images also reveal that both the SUVs are right-hand drive (RHD) models and considering the fact that the Wrangler is sold in India as a CBU (completely built unit), Jeep might launch new-gen model by the end of 2018 or early 2019.

The 2018 Jeep Wrangler models were first showcased in November last year, at the 2017 Los Angeles Auto Show, followed by its European debut at the Geneva Motor Show early this year in March 2018. The latest spy images show us a silver 3-door Jeep Wrangler and a black 5-door Wrangler Unlimited and both the models and judging by some of the features, these are one of the higher-spec models (possibly the Sahara). 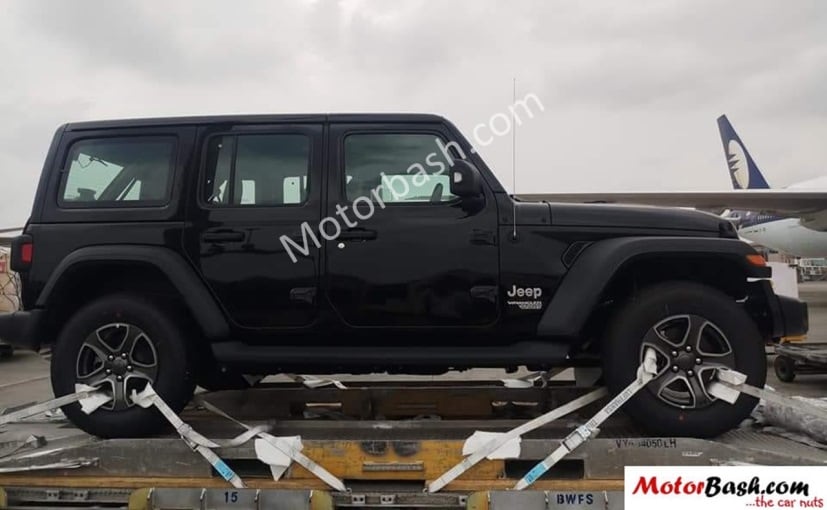 These new Jeep Wrangler SUVs appear to be one of the higher-spec models, possibly the Sahara

The new Jeep Wrangler now gets a new platform that is lighter, larger and at the same time, as capable off-road as the ones in the past and visually some of the biggest upgrades include the new grille and LED headlamps. The LED daytime running lamps are integrated into the front fender and the bumper is also new. Both the SUVs get a stylish set of alloy wheels and new ORVM's with integrated turn signal lights and new taillamps. 2018 Jeep Wrangler also comes with an updated cabin with a revised dashboard, while the centre stage is taken by an Uconnect 4C NAV 8.4-inch touchscreen infotainment system with navigation, Apple CarPlay and Android Auto, dual-zone automatic climate control and more. The new Wrangler also comes with features like passive keyless entry, push-button start, and much more. 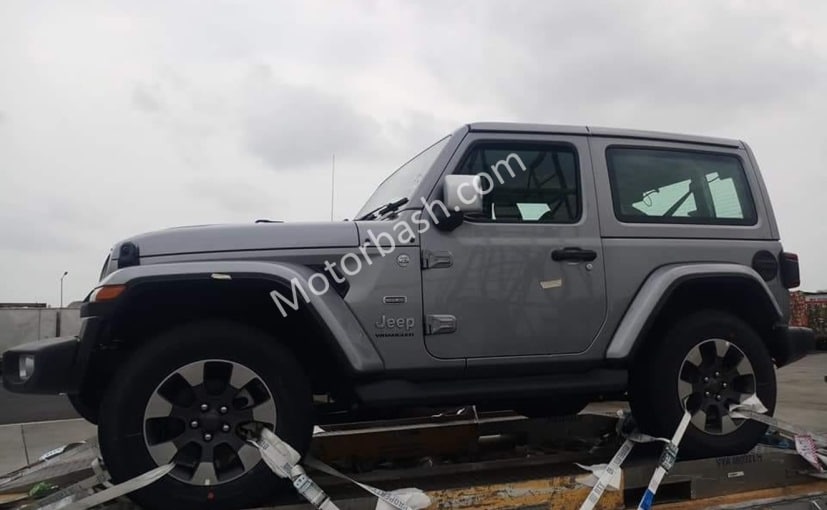 Under the hood, the Jeep Wrangler will get a 2.2-litre, 4-cylinder, turbocharged petrol engine that features mild-hybrid technology for the first time ever. The Wrangler will also get the tried and tested 3.6-litre V6 naturally aspirated Pentastar engine, which will be the top spec petrol model. On the diesel side of things, while international markets will get a 2.2-litre diesel engine, the United States market for the first time will get a diesel engine in the Wrangler in the form of the 3-litre motor that also does duty in the Grand Cherokee in India. The Jeep Wrangler will only currently be available with an 8-speed automatic gearbox - which is also brand new and no manual option will be offered.