The Porsche Macan facelift has been officially unveiled ahead of its upcoming launch in China. Porsche will launch the SUV in other markets by year-end. 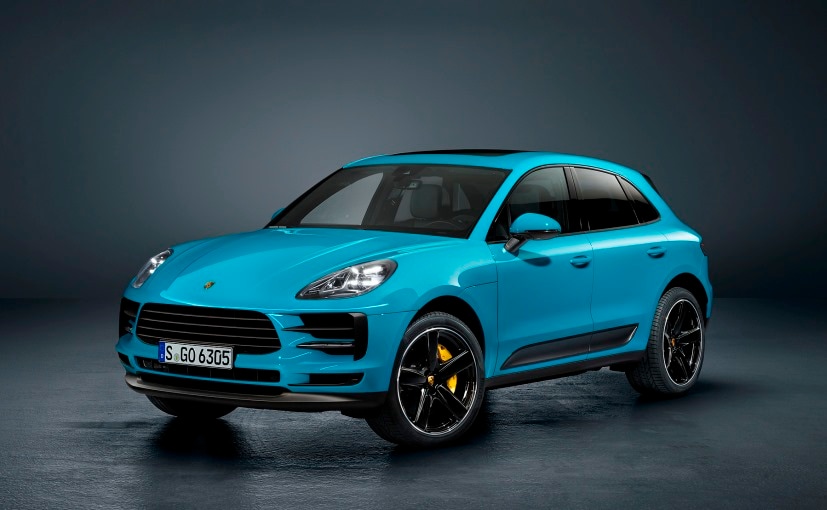 View Photos
After its China launch, the Macan facelift will be launched for other regions in due course

Porsche today officially pulled the wraps off the 2018 Macan facelift, after showing us most of it in the teaser images that were released early this month. First launched in 2014, the SUV was long overdue for an update and it's finally here. The 2018 Porsche Macan facelift comes with updated styling that has been inspired by the new-generation Cayenne, which is also set to go on sale in India later this year. In addition to cosmetic changes, the facelifted Macan also comes with a host new and updated features, which Porsche claims, offers enhanced comfort, connectivity and driving dynamics. In fact, the company calls the updated Macan as "the sports car masquerading as a compact SUV". 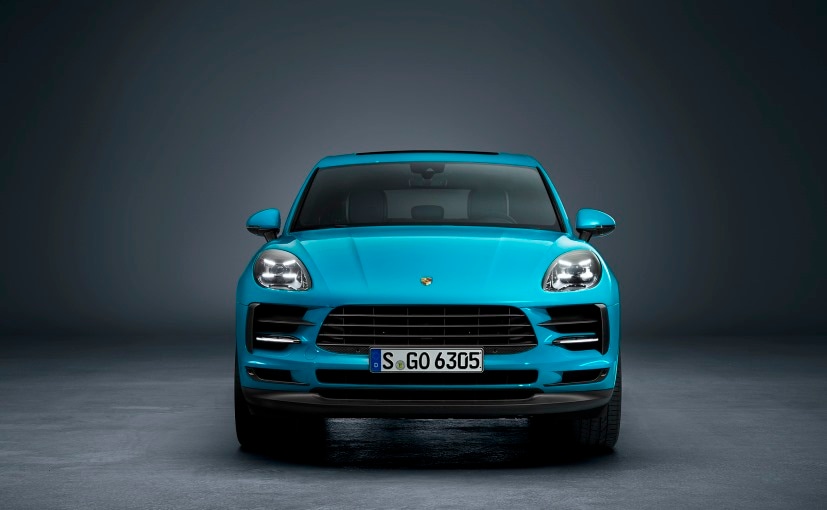 Visually, the 2018 Macan retains the signature Porsche DNA and is equipped with a host of premium features, both on the outside as well as inside. The front section of the SUV has been redesigned, giving it wider facial features and LED headlights that come as standard, while the rear section is a bit sleeker now and features a three-dimensional LED tail light strip, also a standard fitment. However, if you want something even more high-tech, then the company also offers its 'Porsche Dynamic Light System Plus' (PDLS) with adaptive light distribution, as an optional extra. The SUV now also comes in four new exterior colour options - Miami Blue, Mamba Green Metallic, Dolomite Silver Metallic, and Crayon. It also comes with new 20- and 21-inch wheels with an array of customisation option.

Also Read:Porsche Macan to make its European debut at the Paris Motor Show. 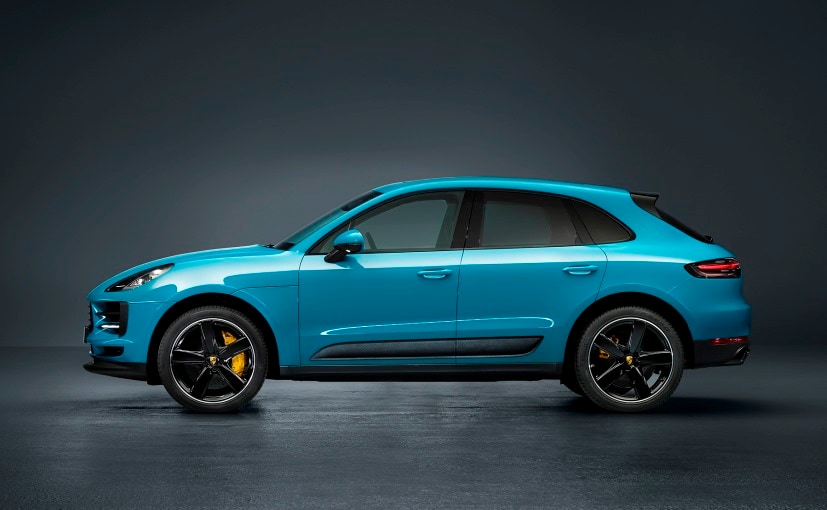 The cabin has also been updated, which now gets new interior packages with more with customisation option. The revised dashboard now features an 11-inch touchscreen display for the new Porsche Communication Management (PCM), the air vents have also been redesigned and also repositioned, and the SUV now also gets the GT sports steering wheel similar to the 911. The mode switch plus Sport Response Button have been integrated into the steering wheel, and are offered as part of the optional Sports Chrono Package. The Macan is equipped with a Connect Plus module, making every vehicle fully networked as standard, while the new Offroad Precision App can record and analyse off-road driving experiences in the model. 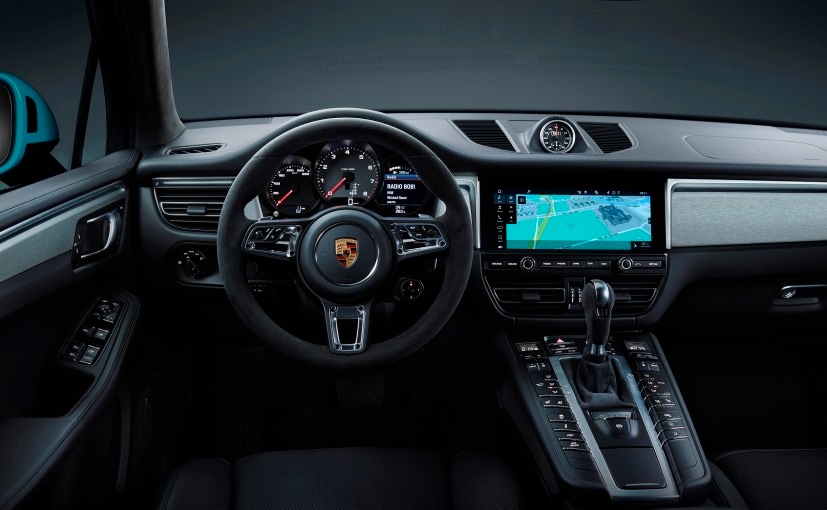 The engine and other technical specs are yet to be announced, however, the Macan still features mixed tyres with different widths on the front and rear axles, which enables the driver to take full advantage of the intelligent, all-wheel drive Porsche Traction Management (PTM) when it comes to driving dynamics. The existing 3.0-litre engines in both petrol and diesel versions of the Macan are also expected to receive some updates, possibly power boost across the entire range. The base model will be uprated to about 300 bhp, the Macan S is expected to offer up to 355 bhp, while the top-end Macan Turbo is likely to offers 434 bhp in the facelifted model. 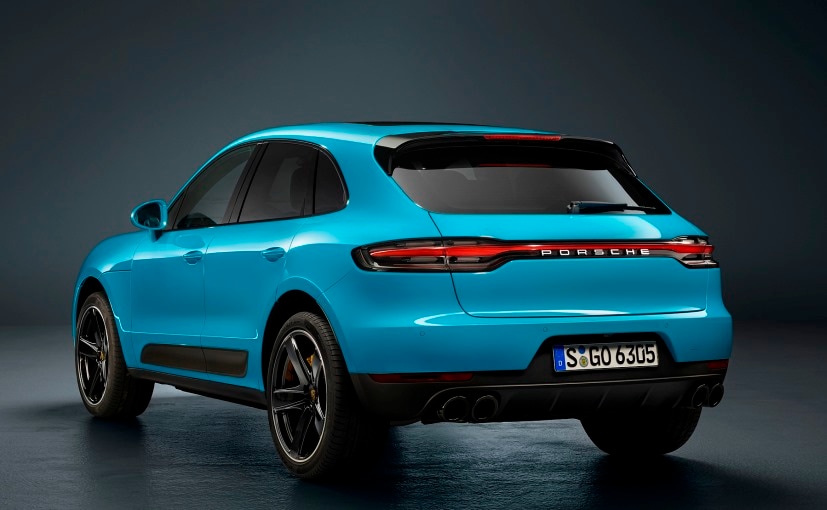 Land Rover Discovery
₹ 75.18 Lakh - 1.02 Crore *
View More
Subscribe to Our Newsletter
Over 1.5+ Lakhs subscribers
Thank you for Subscribing to Us