The Seltos for the US gets a 2-litre litre MPI petrol motor which is good enough for 146 bhp and it comes mated to an Intellingent Variable Transmission. There's a more powerful version on offer too and it gets a 1.6-litre turbo petrol unit which churns out 174 bhp 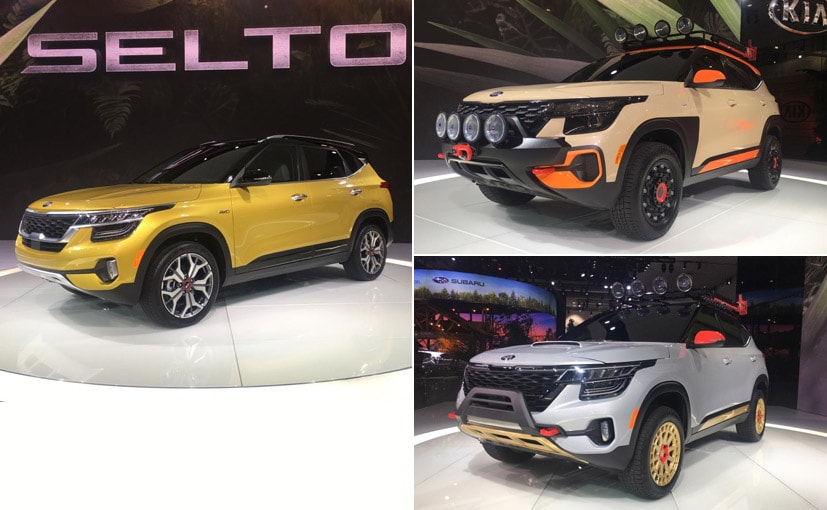 Kia Motors has debuted the Seltos SUV in the US at the 2019 LA Auto Show. There's not much that has changed in the way the car looks as far as the Indian version is concerned, however, the biggest change that has been made is under the hood. The Seltos for the US gets a 2-litre litre MPI petrol motor which is good enough for 146 bhp and it comes mated to an Intellingent Variable Transmission. There's a more powerful version on offer too and it gets a 1.6-litre turbo petrol unit which churns out 174 bhp and there's a 7-speed dual clutch transmission available with this trim. 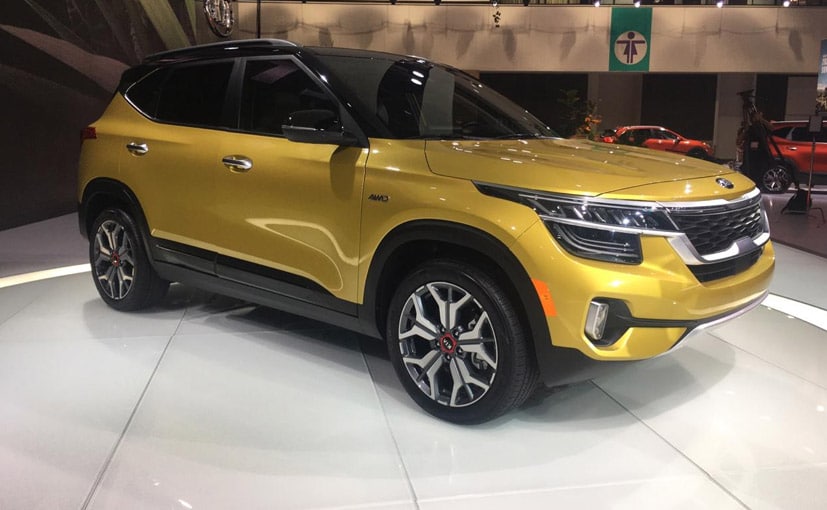 The Kia Seltos for the US market gets a 1.6-litre turbo engine

What the Seltos also gets is an all-wheel drive system with a center locking differential that splits power equally between the front and rear wheels but that is available as an option. Besides the production counterpart, making their debut were two concepts based on the Seltos, the X-Line Trail Attack Concept and the X-Line Urban Concept. Conceived and penned at Kia Design Center America, and built by Zero to 60 Designs of Corona, CA, the concepts are meant to further convey the active lifestyles Seltos owners will embrace.

The Seltos goes on sale in the US in the first quarter of 2020 and currently, the company has no intention of producing either of the concepts for the market. But let's check out, what both these concepts have to offer. 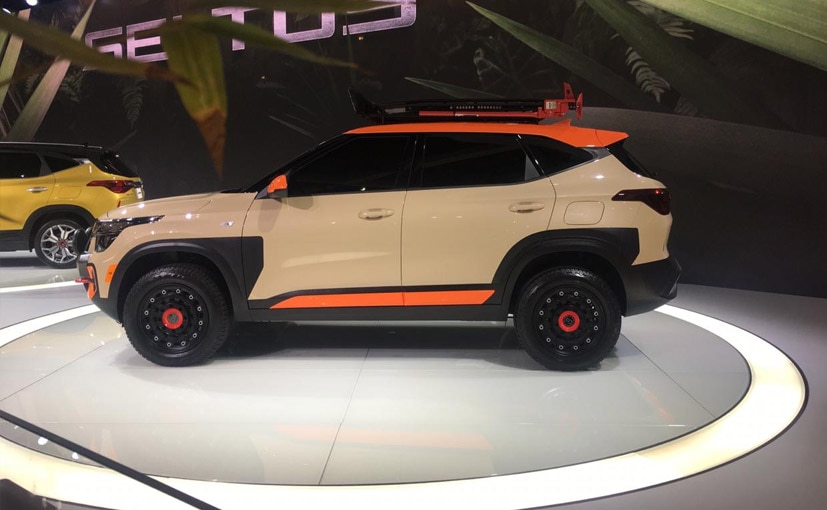 The Seltos Trail Attack Concept is for those who want to occasionally take the off-beaten path. And you see that in the modifications as also the paint scheme. The custom two-tone paint scheme evokes a desert sunset and the eight ultra-bright Hella auxiliary lights mounted on the front bumper and roof light up the night once the sun dips below the dunes. Equipped with electronic AWD, the center differential lock equally distributes power between the front and rear axles and the custom 2-inch lift kit raises ground clearance to 234 mm. 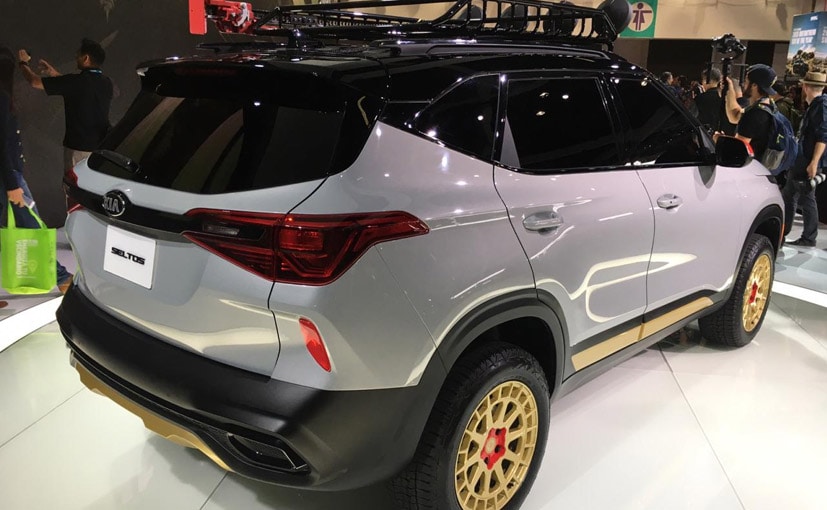 Up next is the Seltos X-Line Urban Concept. The concept takes inspiration from the imposing glass and steel skyscrapers of New York, Los Angeles and San Francisco, which is why the X-Line Urban Concept comes with a custom slate grey paint scheme and the gloss-black roof panel highlights add to the modernity of the car. Fear of potholes become a thing of the past with the custom 2-inch lift, which also helps to raise the seating position and offer a better vantage point around the snarled city traffic all too common these days.

Electronically controlled AWD with torque vectoring puts power through the 17x8-inch alloy wheels where it's needed most: to the tyre with optimum traction. Resting below the custom hood complete with integrated intake is the same powerplant found in the Trail Attack Concept. Up top, four high-powered Hella auxiliary lights cut through low-hanging city fog and the custom fabricated roof rack. Already packed with high-tech features, including a 10.25-inch touchscreen, navigation, and backup camera, the interior adds to the equipment list of the car.