Bookings for the new Mahindra XUV300 commenced on January 9, while the SUV was launched in India on February 14, 2019. 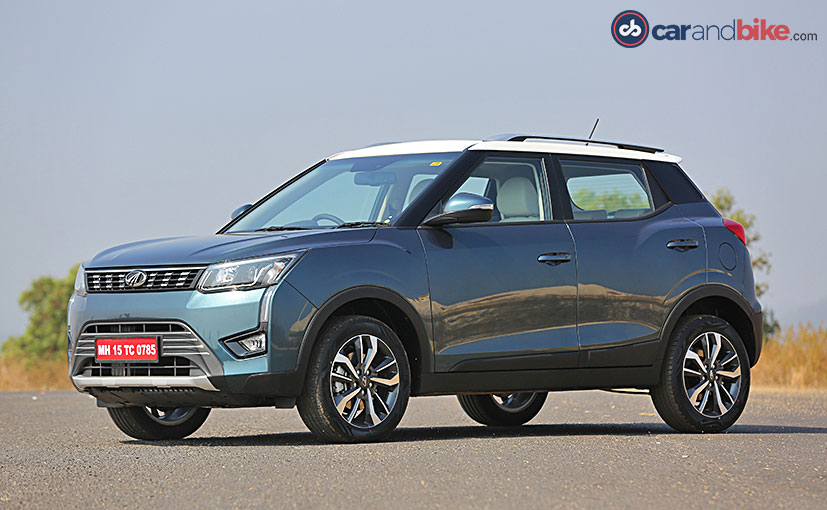 View Photos
Launched on February 14, the Mahindra XUV300 has entered the top 3 in the Compact SUV segment

Mahindra today announced that its newest subcompact SUV, the Mahindra XUV300, has crossed the 13,000 bookings milestone in India. While the new sub-4 metre SUV was launched in India in mid-February, bookings for the new XUV300 have been underway since January 9, 2019. The fact that the new XUV300 has already received over 13,000 bookings is definitely good news for Mahindra, considering the fact that the SUV is facing some strong competition from the likes of Maruti Suzuki Vitara Brezza, For EcoSport and Tata Nexon.

Speaking about the new booking milestone, Veejay Ram Nakra, Chief of Sales & Marketing, Automotive Division, Mahindra & Mahindra said, "We are extremely happy with the overwhelming response to the XUV300. In a highly competitive segment such as the Compact SUV, we have received over 13,000 bookings and in the very first month itself, we have entered into the top 3. This is in-line with our objective of achieving 15 to 20 per cent share of this segment and reaffirms the fact that the XUV300 proposition has resonated well with the customers. What is also encouraging is that over 75 per cent of our bookings are for the top end variants of the XUV300." 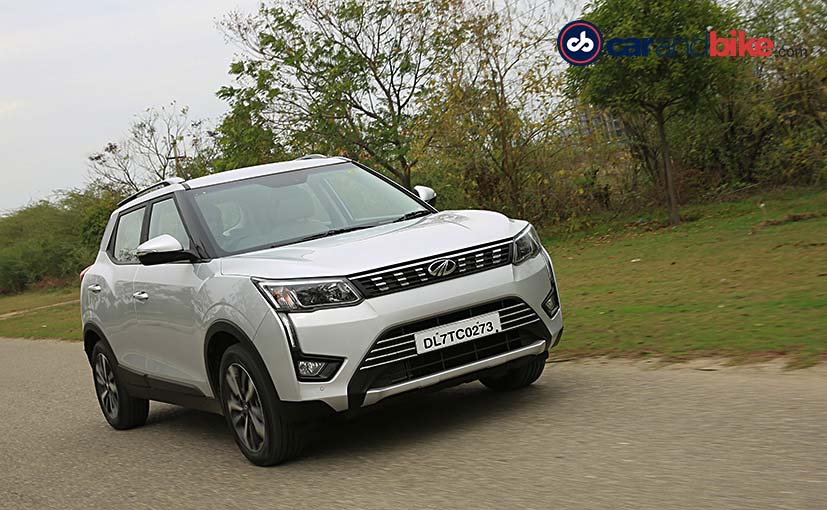 The XUV300 is priced in India from ₹ 7.90 lakh to ₹ 11.99 lakh (ex-showroom, Delhi), and the SUV primarily comes in three variants - W4, W6, and W8, in additional to an optional W8 (O) variant. The XUV300 is also one of the most feature-rich models in this segment, equipped with projector headlamps with LED DRLs, LED taillamps, and disc brakes for all 4 wheels. The cabin of the XUV300 is finished in off-white and black and the materials and comes with silver finish on the dash and centre console and piano black touches on the doors' armrests. The XUV300 is also loaded with features like auto-climate control, 7-inch touchscreen infotainment system with smartphone connectivity options (Apple CarPlay and Android Auto), cooled armrest box, cruise control, steering mounted audio controls, engine start-stop button, rearview camera and more. 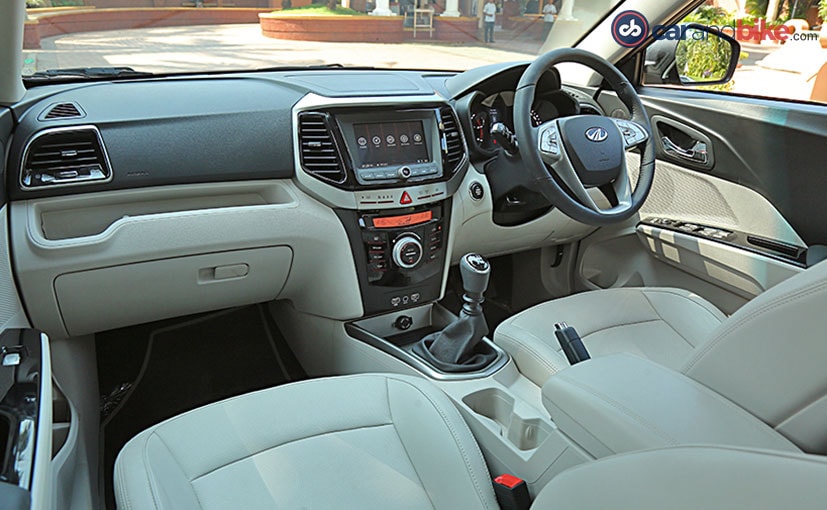