The 2019 Renault Kwid facelift will get a revised cabinwith what looks like a dark grey tone, and a redesigned dashboard featuring new aircon vents, Kwid lettering on the passenger side. 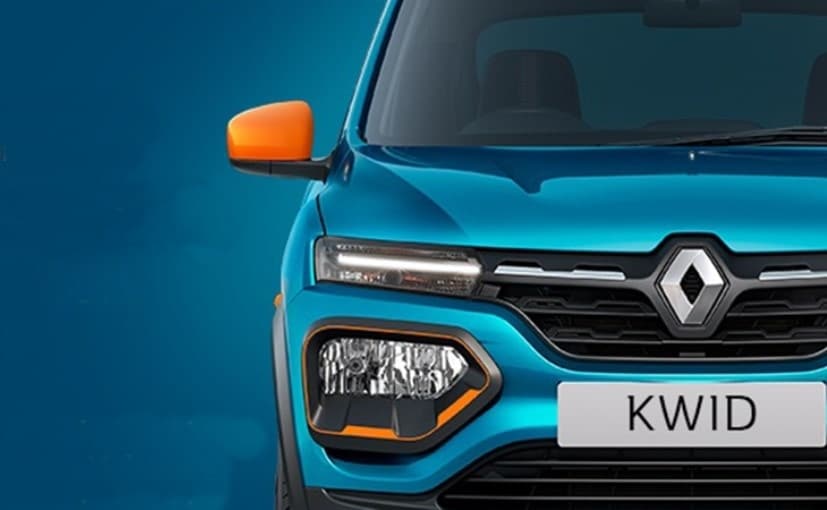 View Photos
The 2019 Renault Kwid Facelift gets a revised face and minor cosmetic changes in the profile.

Renault India is all set to launch the 2019 Kwid in India and the launch comes just a day after Maruti Suzuki launched the S-Presso in the country which will be one of the key rivals for the Kwid, when it's launched today. The 2019 Renault Kwid brings in a host of changes to the entry-level hatchback. Renault has already released a few teasers of the car, while we have also shared several spy photos of the production-spec model in its undisguised avatar. Visually, the car comes with several new cosmetic additions like - the new greenish-blue shade, matte-finished Grey-Orange element around the headlamps and bumper, Orange ORVMs, and gunmetal grey alloy wheels. Of course, there will be a regular version of the Kwid as well, which we expect will get simpler exterior styling, while retaining the new design, which includes a completely revamped face. So upfront, the car gets a new black grille, and split lighting with the sleeker indicator lights and DRLs flanking the grille, while the new horizontal headlamps are positioned below, on the bumper. The car also gets a wide central airdam and a muscular bumper. At the rear, the Renault Kwid facelift sports revised taillights with new vertical reflectors integrated into the bumper. Currently the Kwid is priced between ₹ 2.76 lakh to ₹ 4.75 lakh (ex-showroom Delhi) and given that the S-Presso has been launched very aggressively, we do not expect any major change in the prices of the car. Renault India will look to undercut the top-end variant of the S-Presso which is priced at ₹ 4.91 lakh. It gets a bigger touchscreen infotainment system on the inside.

The 2019 Renault Kwid facelift will get a revised cabin with what looks like a dark grey tone, and a redesigned dashboard featuring new aircon vents, Kwid lettering on the passenger side. The car also gets a bigger touchscreen infotainment system, which is likely to feature Apple CarPlay and Android Auto. Furthermore, there are matching orange streaks on the door panels and the black fabric seat covers. The steering is new but doesn't get audio controls, and it also features a conventional key with lock/unlock buttons instead of a smart key. The model we saw was the AMT version, and the most noticeable update is that now the shifter knob has been moved to the centre console from the dashboard. 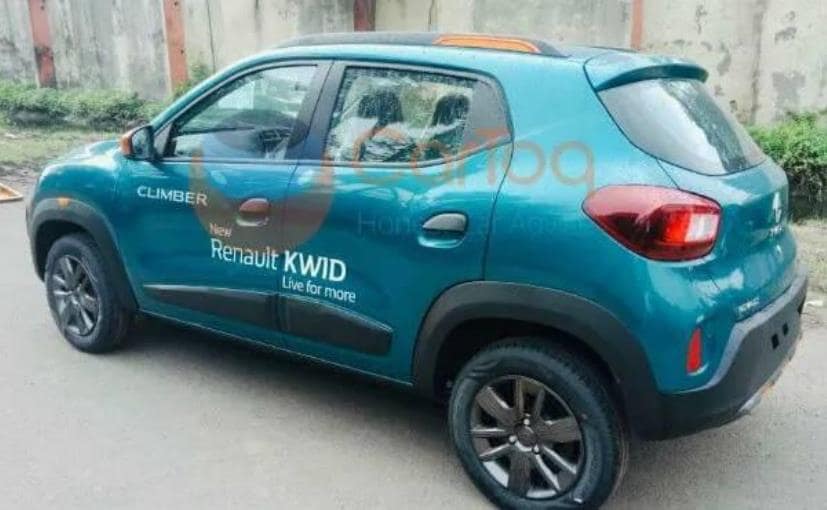 The side and rear of the Kwid largely remain unchanged but it gets new alloy wheels.
0 Comments