2019 Volkswagen Jetta Teased Ahead Of Debut At Detroit Motor Show

The next generation Volkswagen Jetta is based on the automaker's flexible MQB platform and will take on the Toyota Corolla, Skoda Octavia and more. 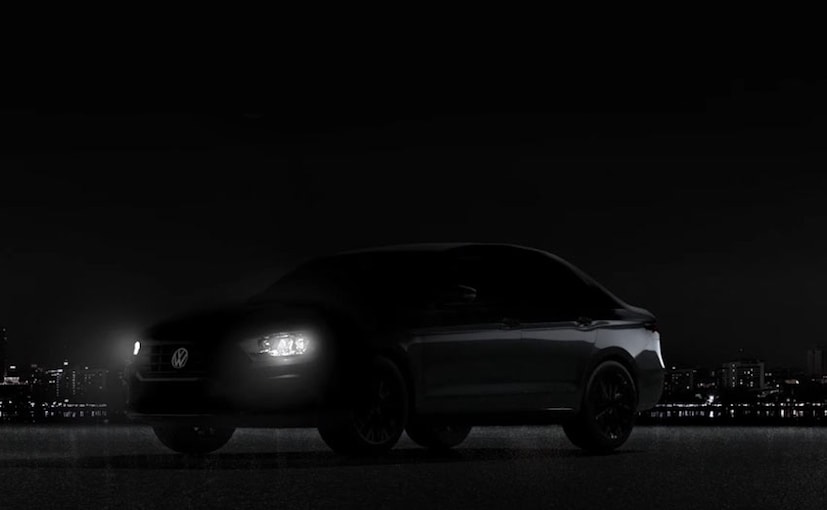 Ahead of its official reveal early next year, Volkswagen has teased the next generation Jetta with a new image. The German auto giant's popular sedan is scheduled to make its debut at the upcoming North American International Auto Show (NAIAS) held in Detroit in January 2018. The next generation Volkswagen Jetta will be based on the company's flexible MQB platform, which underpins a host of offerings in the automaker's umbrella, while sporting evolved styling, new engines and a host of new features.

The teaser image gives a glimpse of the silhouette of the seventh generation Volkswagen Jetta. The wider and more prominent grille will be taking centre stage up front, integrating into the headlight design. A test mule of the new Jetta was spotted undisguised earlier this year, and the production spec version does seem quite close to what we saw then. Going by the previous spy shots, the new Jetta will get wraparound taillights with full LED lights at the front and rear. The design also looks more compact . But do expect a slightly longer wheelbase and improved legroom too.

The new MQB platform is a big step-up for the sedan from the previous PQ35 paltform that underpins the current model. The platform underpins everything from the Audi Q7 to the Polo in the company's stable and will bring more agility and lighter kerb weight on the all-new Jetta. Engines on the 2019 Volkswagen Jetta aren't known yet, but powertrain options could include the 1.5-litre and 2.0-litre turbo petrol, as well as the 2.0-litre diesel.

With respect to the Indian launch, it is unclear if the all-new Volkswagen Jetta will make its way to the country. In fact, there is no clarity yet on the sedan being developed for right-hand-drive markets which includes South Africa and the UK, apart from India. We should have a better answer to the new Jetta's Indian launch at the time of reveal.