Ashok Leyland, which already has about 3,500 buses plying on the roads of Saudi Arabia, says that the launch of Falcon Super and Gazl buses will help it further expand the market share of its products in the country. 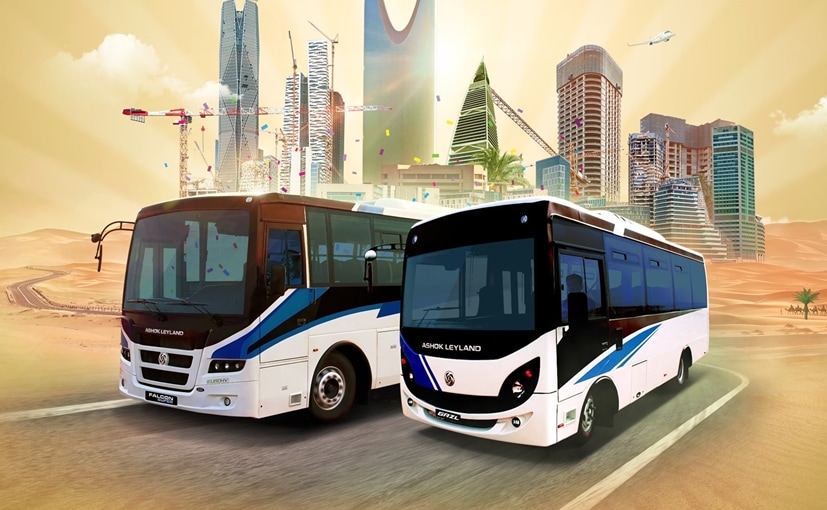 View Photos
The buses have been launched in partnership with Ashok Leyland's exclusive dealer, Western Auto

Home-grown commercial vehicle manufacture, Ashok Leyland, has announced the introduction of its two passenger buses - Falcon Super and Gazl - in the Kingdom of Saudi Arabia. The company, which already has about 3500 buses plying on the roads of Saudi Arabia, says that the launch of the two new buses will help it further expand the market share of its products in the country. Ashok Leyland launched the Falcon Super and Gazl buses in partnership with its exclusive dealer in Saudi Arabia, Western Auto of Al Ghurair Group. 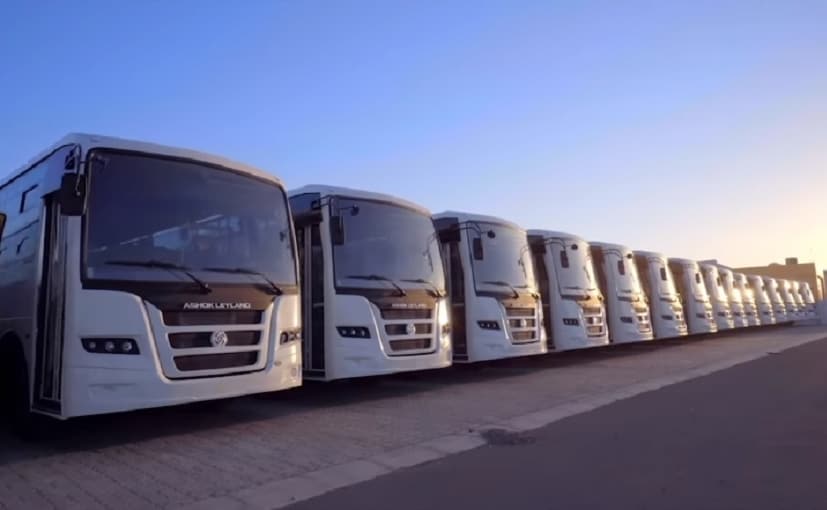 Talking about the launch of the two new models Nitin Seth, Chief Operating Officer, Ashok Leyland said, "Falcon Super and Gazl comes from our state-of-the-art manufacturing base in Ras Al Khaimah, UAE, and is made to the specific parameters of the GCC transportation and mobility stipulations, with in-built advanced technology and safety solutions, for a comfortable journey. The Ras Al Khaimah plant which exports buses to Europe, Africa and the Middle East was established in 2007. It has manufactured over 20,000 buses so far, a large share of it plying on the roads of GCC countries, including in KSA. Our plant in RAK and increasing market share in GCC countries will play a key role in achieving our Vision to be in the Top 10 Global CV makers." 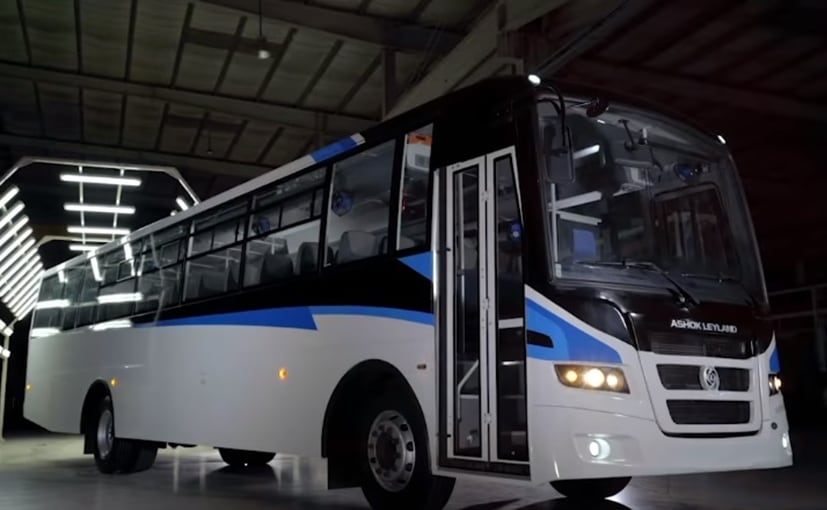 The Ashok Leyland Falcon Super is a 70-seater bus from the Falcon series and is predominantly marketed to corporate entities to transport their employees and schools for student transport. The Ashok Leyland Gazl, on the other hand, comes with a seating capacity for 26 passengers and it will be targeted towards the hospitality and tourism sector, which as per the company is seeing massive growth. The latter is also highly economical with better fuel mileage. Both the products share a host of advantages like rollover protection, fire retardant interiors, and many more. Commenting on the launch, Arturo Lujan, Chief Executive Officer of Western Auto said, "Ashok Leyland has a growing market share for passenger buses in the KSA. Currently out of the total fleet of the brand's vehicles in the Kingdom, 3000 buses are used by corporate entities in addition to school buses. Ashok Leyland's success in the Kingdom has been bolstered by the reliability of its products, excellent after service provided in time, utility value and cost-efficiency."

The Falcon Super is equipped with the world's first inline fuel injection pump engine and complies to both Euro III and Euro IV markets (with its IEGR technology).