The dates for the Delhi Auto Expo 2018 have been announced and the Motor Show has been scheduled from February 9-14 at India Expo Mart in Greater Noida. 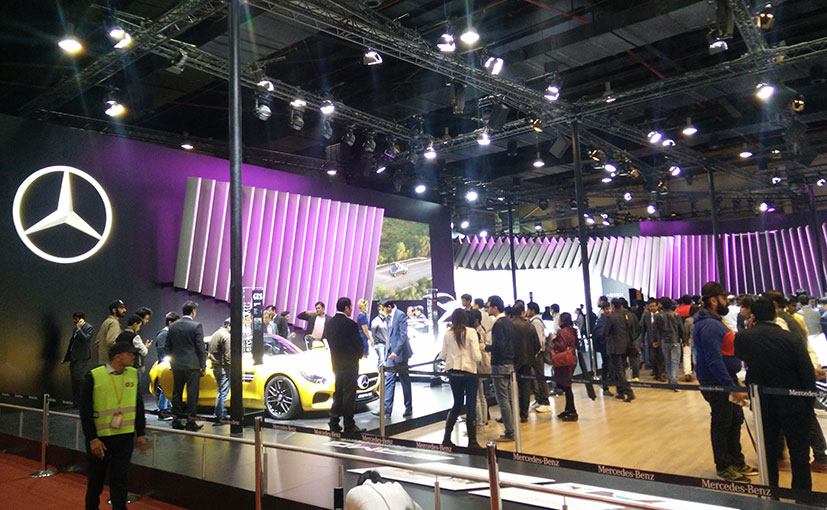 It’s soon going to be that time of the year, when the best from the automotive industry in India  show off their new technology and cars giving us a glimpse of what to expect in the next two years. The dates for the Delhi Auto Expo 2018 have been announced and the Motor Show has been scheduled from February 9-14 at India Expo Mart in Greater Noida. The Components Show will be held at Pragati Maidan, New Delhi from February 8-11. The joint inauguration of Auto Expo 2018 will be held on February 8.

This time the Motor Show will witness one additional day, and it’s been done due to the rising interest and increasing footfalls of the visitors.Vishnu Mathur, Director General, SIAM, said "The Auto Expo has conventionally been one of the most pursued platforms for the automobile industry in India and with the continued success of the show, it has gained a global thrust giving the participating brands a worldwide exposure. Auto Expo – The Motor Show 2018 is aimed at celebrating the industry’s biggest automotive event offering an opportunity to the Industry and visitors to Co-Create, Co-Exist and Celebrate."

There are a bunch of manufacturers who are giving the Auto Expo 2018 a miss and this includes the Volkswagen Group. This means that VW, Audi, Skoda and the rest will not be participating this year at the Expo, however, we’ll see new entrants like Kia making a statement with a bunch of cars from its portfolio.
There’s a lot to expect and we’re going to be there tracking all the stories for you not just before the Expo but during an even after it. So stay tuned!