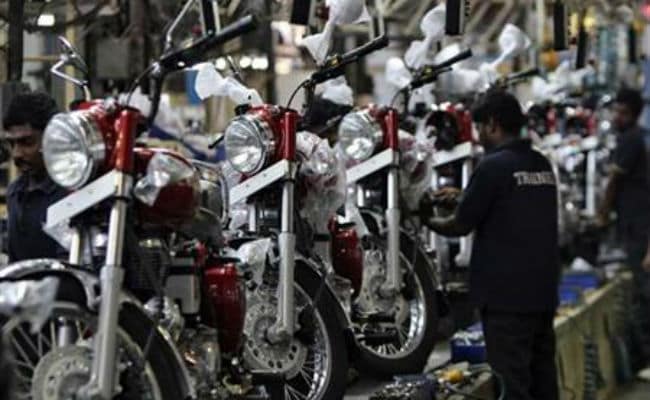 Motorcycles costing Rs 1 lakh or more may be levied a 6 per cent additional motor vehicle tax in Karnataka, if a budget proposal presented in the state assembly is passed. The tax slab for bikes falling in this bracket (costing Rs 1 lakh or more) is to be raised from the existing 12 per cent to 18 per cent, according to the proposal. The argument of the state government is that the Motor Vehicle Tax on two wheelers hasn't been increased since 2010 and the hike is expected to return additional revenue of Rs 60 crore for the government.

Karnataka has one of the highest numbers of two wheelers in the country, and there's always been a culture of motorcycling in Bengaluru and around for several decades. Even today, the culture of motorcycling and motorcycle touring in and around the city could be called relatively more prevalent than in other metros. With India's booming economy and a growing interest and customer base of premium bikes, the state government proposal seems to bank in on this growing culture to increase government revenue. If the proposal is passed by the state assembly without any amendment, then it will be implemented. 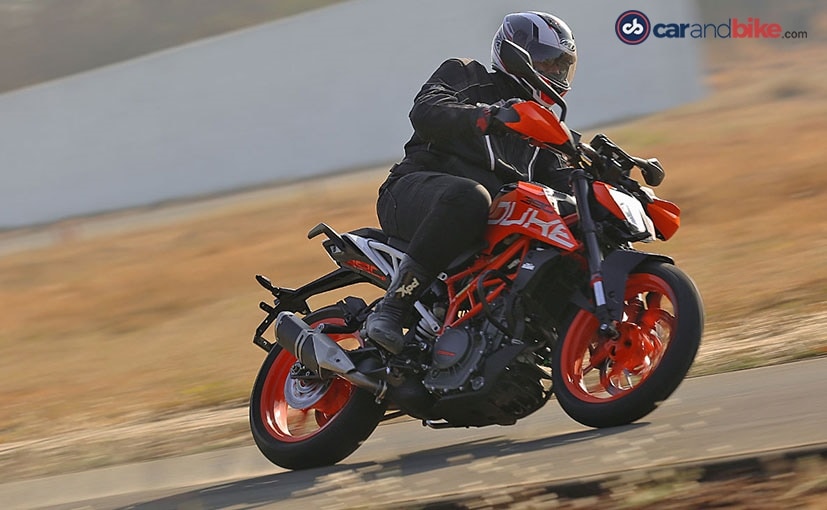 This is likely to affect the prices of a lot of entry-level premium bikes starting from Royal Enfield bikes to the popular performance bike in the KTM Duke series as well as all superbikes - whether manufactured in India, assembled in India as completely knocked down kits (CKDs) or imported as completely built units (CBUs). That means not only the made in India Royal Enfields and KTMs but prices of even superbike models from the likes of Triumph, Harley-Davidson, Ducati and Benelli all will be affected with the additional 6 per cent tax. This will also affect the rapidly growing entry-level performance bike segment with models like the TVS Apache RTR 200 4V, Yamaha FZ25 and Royal Enfield's adventure model - the Himalayan. 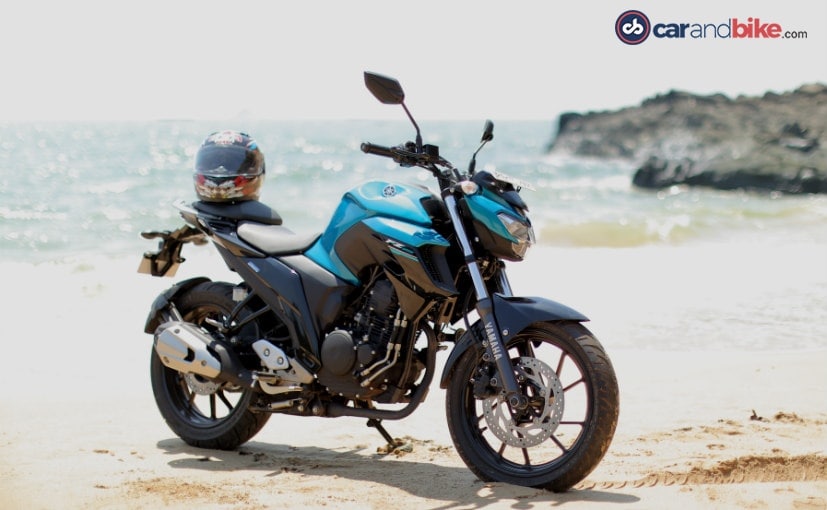 Motorcycle dealers in Bangalore are however dismissive of any effect on consumer behaviour owing to the tax increase. "Customers are already aware of the price increase. Prices of our BS IV models have been increased and customers who have booked are aware of this. Even with the 18 per cent tax on new bikes, we don't see any change in consumer behaviour," said Manoj, a Royal Enfield dealer in Bengaluru. "There's still a lot of demand in the market for our models, and we don't foresee any drop due to this additional tax. Bookings are being accepted and there's a waiting period of 60 days for most of our products."

The government may well target additional revenue from the new tax slabs on high-end bikes. A 6 per cent increase may not affect buyers, who will anyway get the new bikes financed and on-road cost of two wheelers is still less in Karnataka, compared to Maharashtra or Kerala where taxes are even higher.