Blog: Would These Compact SUVs Make Sense for India? 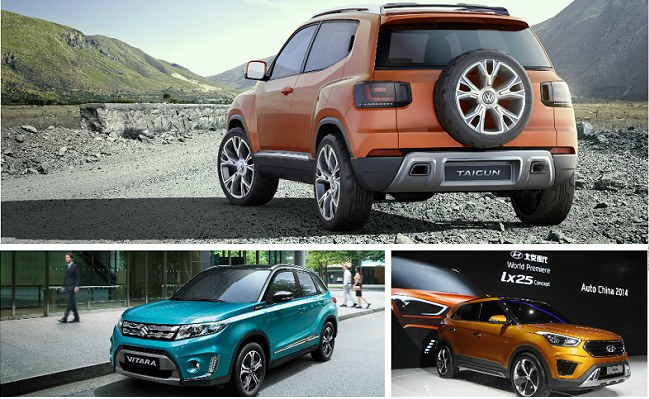 At the recently concluded Paris Motor Show, Volkswagen's board member, Dr Heinz-Jakob Neusser, went on record to suggest that there will come a time - very soon at that - when having an SUV in every segment will be imperative. I agree with him completely, save for one small reservation. I think having an SUV in what's globally known as the micro car segment will be rather stupid. Imagine an SUV on offer in the Maruti Alto/ Hyundai Eon category. It'll be so small that it'll look nothing more than an absurdly inflated small hatch in itself. In most of the categories above that, however, the SUV body-shape will have great scope to capture the market pie.

As far as compact SUVs in India are concerned, the most noise was made by the Ford with the launch of its EcoSport, but Hyundai, Maruti, Volkswagen, Tata and Mahindra are all now working overtime to get a product in the sub-compact/compact SUV space as soon as possible. 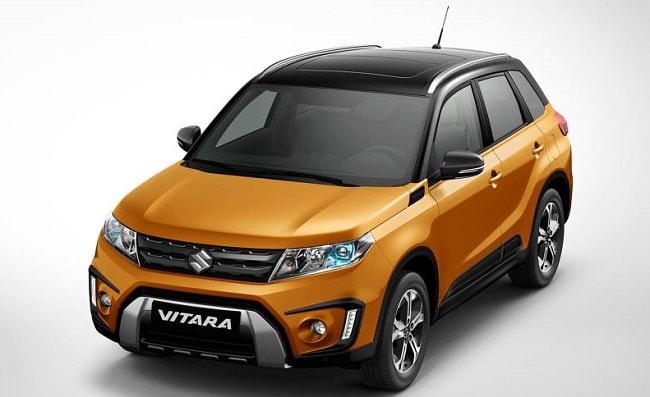 Suzuki showed the Vitara concept at the Paris Motor Show and it must be said, that thing looks like it's ready to hit the production line any time. Maruti, at the 2012 Auto Expo in Delhi, unveiled its sub-4-metre XA-Aplha concept SUV and received encouraging response from visitors. However, over time, we didn't quite see or hear much of the XA-Alpha. In fact, Suzuki showed another concept SUV - iV-4 - at the Frankfurt Motor Show in September, 2013, which went on to become the Vitara that we saw at the Paris Motor Show this year.

The Vitara wouldn't fit in the sub-4-metre category owing to its length of 4,175 mm, but if Maruti plans to introduce it in the Indian market (which will be a very wise move), I'm rather sure that they'll be able to price the product compellingly. 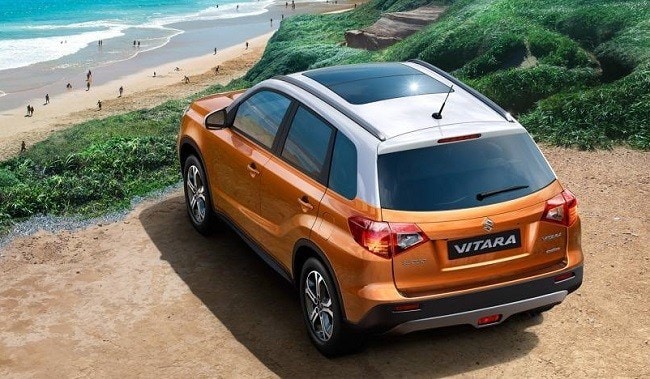 Maruti may choose to offer the Vitara with a slightly tweaked 1.4-litre petrol engine that does duty in the Ciaz currently, or may even bring in the 1.6-litre petrol engine that the Vitara will come with across international markets. Suzuki will bring out the Vitara with a 1.6-litre diesel unit capable of producing 120bhp and 320Nm, but the factor of economy-of-scale might see the company fitting in the same Fiat-sourced 1.3-litre diesel unit that powers its entire portfolio of cars currently.

Hyundai's China-exclusive SUV concept made its world debut at the 2014 Beijing International Automotive Exhibition. The company might say that this is a China-exclusive product, but you can't ignore the likelihood of the ix25 making it to our market. 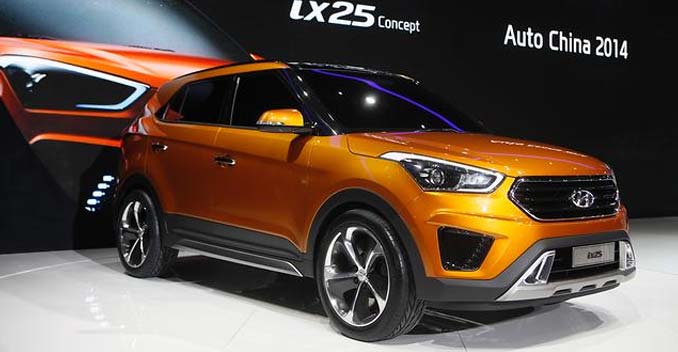 Look at the odds - the Renault Duster is over 4.3 metre in length and that sold extremely well. With Hyundai's brand strength in India, and the company's aggressive pricing strategy and efficient production techniques, the ix25 can be a winner in the making, despite being over 4 metres - 4.27 metres to be precise.

The most challenging scenario is for Volkswagen at the moment. The German giant has made the entire world of motoring journalists go abuzz over the Taigun concept. It's a cool looking thing, the Taigun - it's compact, sufficiently attractive to look at and, if German engineering is anything to go by, will be built solidly. Volkswagen isn't making tall claims of it being an off-roader and says that it'll be a good tool to tackle the urban-jungles. 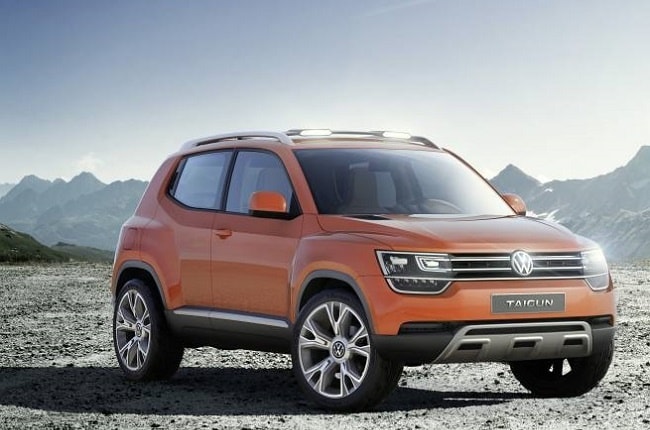 But there's a catch with the Taigun - it is designed and developed on the Up! platform, and though it may be cheaper to produce, it will make more sense for the VW Group to bring out a product based on the flexible MQB platform. It may be a bit expensive outright, but the fact that the platform can be shared across the brands would make it more cost efficient over time. The question, however, will remain if VW will be able to price the product competitively enough to capture the consumers' eye? Conversely, with speculations spreading like forest-fire about the Taigun's possible launch in the United States and other global markets, VW may also plan to introduce it in India as well, and make the country its export hub. But that's only a speculation for now. 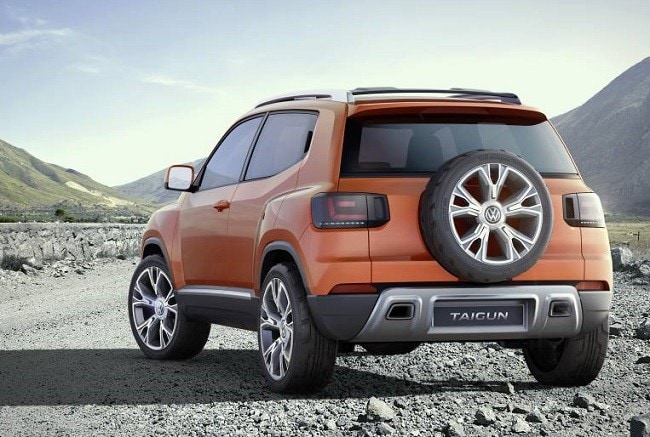 In its current form, the Taigun is a 3.86 metre long sub-compact crossover which will derive power from a 1-litre TSI petrol engine. However, it'll only make sense for VW to go back to the drawing board and develop a product larger in size, and based on the MQB platform to compete with the rivals. It will be necessary for VW to price the crossover aggressively though. Similarly, GM and Honda, too, need to evaluate their gameplan with their respective concept crossovers.

Disclaimer: The opinions expressed within this blog are the personal opinions of the author. NDTV is not responsible for the accuracy, completeness, suitability, or validity of any information on this blog. All information is provided on an as-is basis. The information, facts or opinions appearing on the blog do not reflect the views of NDTV and NDTV does not assume any responsibility or liability for the same.