BMW 7 Series Facelift: All You Need To Know View Photos
The 2019 BMW 7 Series is priced from Rs. 1.22 crore and is offered in six variants

So here's all you need to know about the 7 Series Facelift: 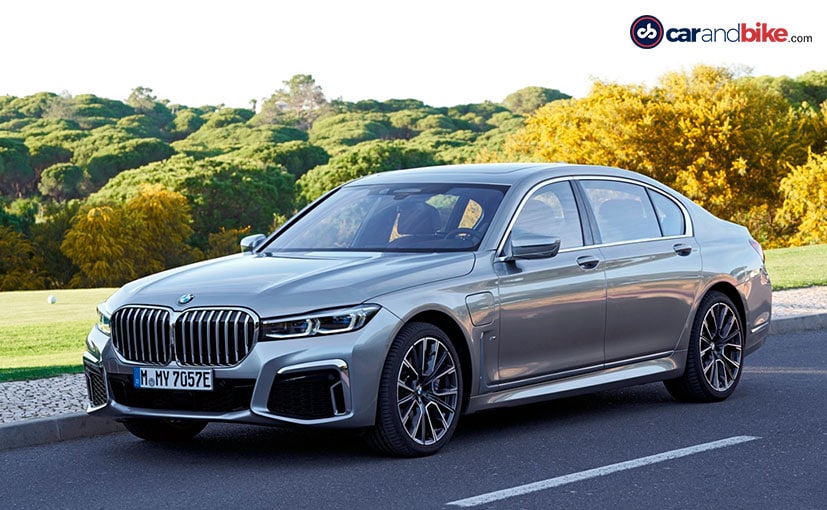 Rolls-Royce Wraith
₹ 5.5 Crore *
View More
Subscribe to Our Newsletter
Over 1.5+ Lakhs subscribers
Thank you for Subscribing to Us