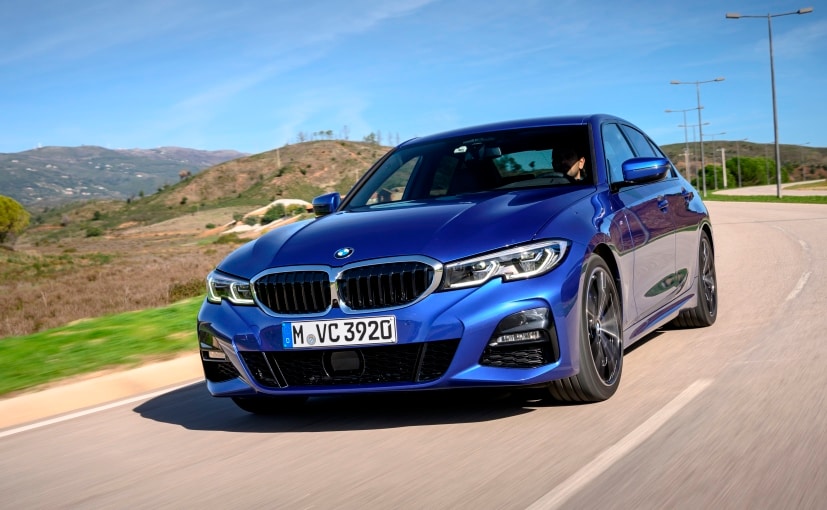 View Photos
BMW will be launching 12 new models in India in 2019.

BMW Group India has sold 11,105 passenger vehicles including the Mini range in India in 2018 recording a growth of 13 per cent. The group has sold 10,405 units of BMW vehicles witnessing a growth of 11 per cent while 700 units of Mini were sold in the same period recording an impressive growth of 66 per cent. The models which have contributed largely to the sales are the BMW 5 Series sedan and BMW 6 Series GT which was launched at the 2018 Auto Expo.

BMW has also seen strong demand for Sports Utility Vehicles (SUVs) in 2018. SUVs have contributed up to 50 per cent in the overall sales in 2018 and the X3 has been the bestselling SUV for the Bavarian carmaker in India. BMW assembles its SUVs- X1, X3 and X5 locally in India at its Chennai facility and is also planning to start local production of its upcoming SUVs- the X4 and its new flagship, the X7 in Chennai.

At present, BMW is the second largest luxury carmaker in India and is afoot to give a tough competition to Mercedes-Benz in 2019. The company has announced to launch 12 new vehicles in India in 2019 which will include the new 3-Series sedan. The SUV segment will get four new models in 2019- the X2, X4, next-generation X5 and the X7. Moreover, the BMW Group has also planned to launch several other Mini models and new BMW motorcycles in 2019.