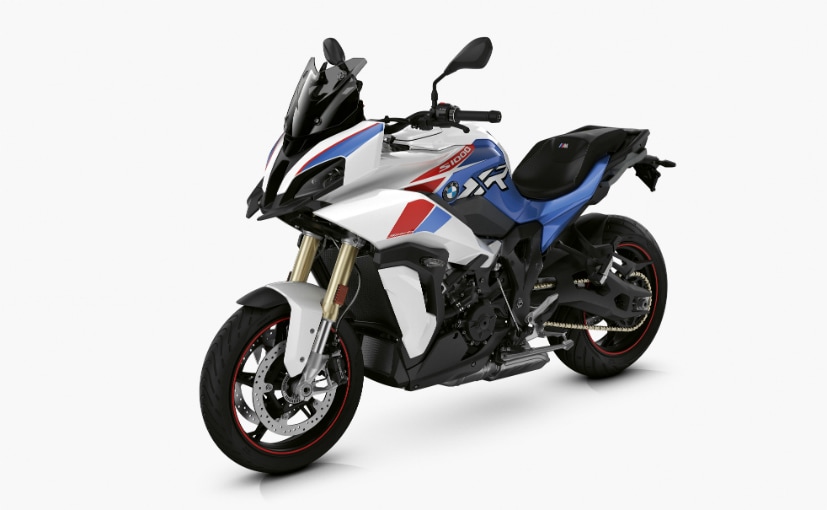 BMW Motorrad has introduced a new M Sport livery for the new S 1000 XR, along with a few optional feature updates that are specific to just the M Sport model. Along with the new colour scheme, BMW Motorrad also offers a bunch of optional features on the S 1000 XR such as a titanium sports silencer, USB charging port and an M endurance chain. Interested customers can also opt for the M milled parts package which include a folding brake lever, folding clutch lever, engine protector, rider footrests and pillion footrests. Other features include a sport windshield and an additional core screen that gets a lap timer. Riders who like to go on long distance trips, can opt for luggage racks as well. 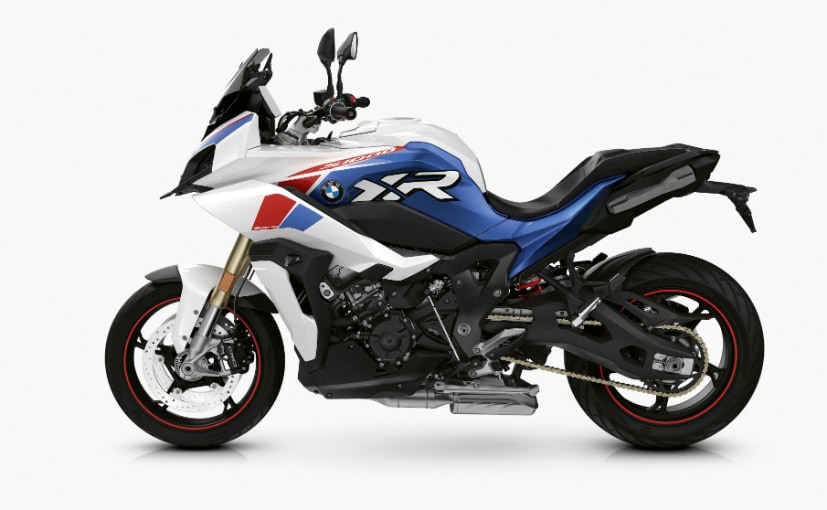 (Along with a new colour scheme, the BMW S 1000 XR also gets a few new optional features) 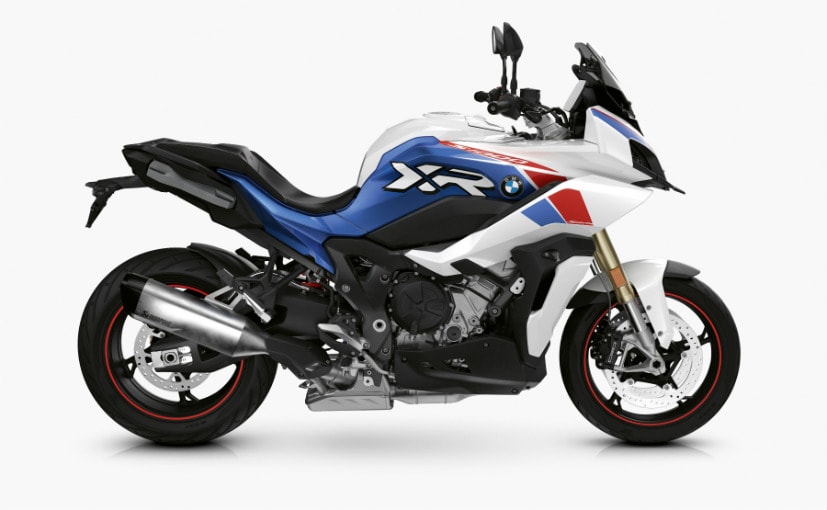 In India, BMW offers just the top-spec pro model of the S 1000 XR, which is priced at ₹ 20.90 lakh (ex-showroom, Delhi). The S 1000 XR can be ordered across the BMW Motorrad dealership network as a completely built unit (CBU), and is available in a choice of two colours, Ice Grey and Racing Red.

BMW R 1250 RT
₹ 22.5 Lakh *
View More
Subscribe to Our Newsletter
Over 1.5+ Lakhs subscribers
Thank you for Subscribing to Us