Toyota's export slumped by 57.85 per cent at 566 units last month compared to 1343 units it exported in September last year. 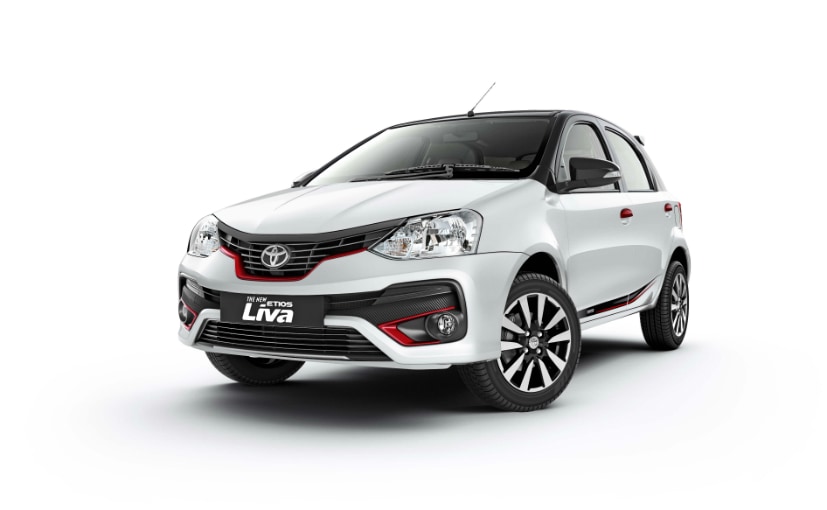 Toyota Kirloskar Motor has witnessed a decline of 4.38 per cent in September 2018 selling 13,078 units compared to 13,678 units in the same month last year. The slump in the volume is attributed to weakened export demand due to currency volatility. The Japanese carmaker's domestic sales, however, grew by 1.42 per cent. The company sold 12,512 units in September, 2018 against 12,335 units sold in the same month last year. Toyota's export slumped by 57.85 per cent at 566 units last month compared to 1343 units it exported in September last year.
The Innova Crysta and Fortuner has remained a steady performer for Toyota. The sales of Toyota's passenger cars were lingering for quite some time but got a shot in the arm with arrival of the recently launched Yaris. To top it all, Toyota has also claimed that the Etios Liva sales went up by 10 per cent during the April-September 2018 period this year as the Dual Tone Etios Liva Limited Edition was well received in the market.
Commenting on the sales, N. Raja, Deputy Managing Director, Toyota Kirloskar Motors said, "We have recently launched the enhanced version of Innova Crysta and Fortuner which has received good response from customers. The recently launched Dual Tone Liva Limited Edition has been appreciated by customers across markets in India. Customer demand in the auto industry has temporarily dampened owing to rising fuel prices, floods in different parts of the country and impact of currency weakness. However, we are confident that the buying sentiments will improve in the festive season with a strong customer demand."