There were a series of rumours of Ducati being up for sale last year with buyers ranging from Harley-Davidson to even Bajaj Auto and Royal Enfield. 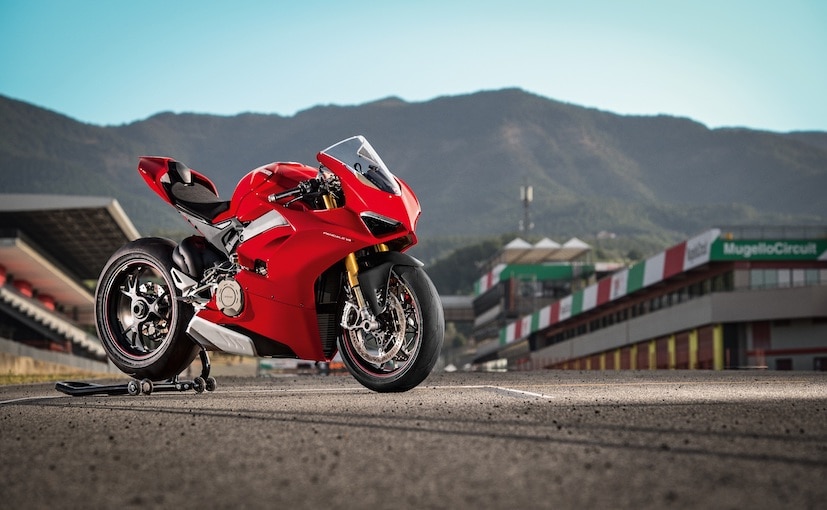 Rumours of Italian brand Ducati up for sale have begun again after Ducati's owner the Volkswagen Group appointed a new CEO last week. VW, which is also part of the Porsche Automobil Holding SE company, has announced the appointment of Herbert Diess, who has been chosen to replace Mathias Mueller. Diess worked at BMW before moving to VW in 2015, and in a press conference last week, outlined a new management structure with executives managing multiple platforms at the same time, with the company's various brands (Audi, Skoda, Porsche and Lamborghini) grouped into broad categories of volume.

Last year, there were a series of rumours about Volkswagen selling off a number of its other brands, including Ducati, ostensibly to raise capital to cover the German brand's mounting Dieselgate liabilities. But there was severe resistance from trade unions, including Volkswagen's labour unions, who were opposed to the Ducati sale and also control half of the VW Group's board seats. The Ducati sale, which saw several bidders offering much more than Ducati's core earnings, was called off.

But now, with the new VW chief's appointment, there have been rumours about the possibility of the Ducati sale cropping up once again. Although there have been no official statement or any concrete development as such, the appointment of Herbert Diess, who has quite a reputation for keeping down costs, has sparked fresh rumours that Ducati may be up for sale once again. Diess , who has union support, was head of BMW Motorrad between 2003 and 2007, when it bought Husqvarna from MV Agusta. But that buyout turned into a not-so-profitable venture for BMW.

As such, there's been no official word or any apparent movement on any such decision to let go of Ducati, but last year's rumours of Ducati up for sale are likely to gather fresh momentum once again. Ducati meanwhile, has posted positive sales growth for the eighth consecutive year in 2017, selling more than 55,000 motorcycles in the calendar year globally. For 2018, Ducati will have a lot of hopes on sales and profitability, riding on several new models which are to be launched this year.