The Ducati Scrambler 1100 will be launched in the first week of August and is expected to be priced between Rs. 11-12 lakh (ex-showroom). 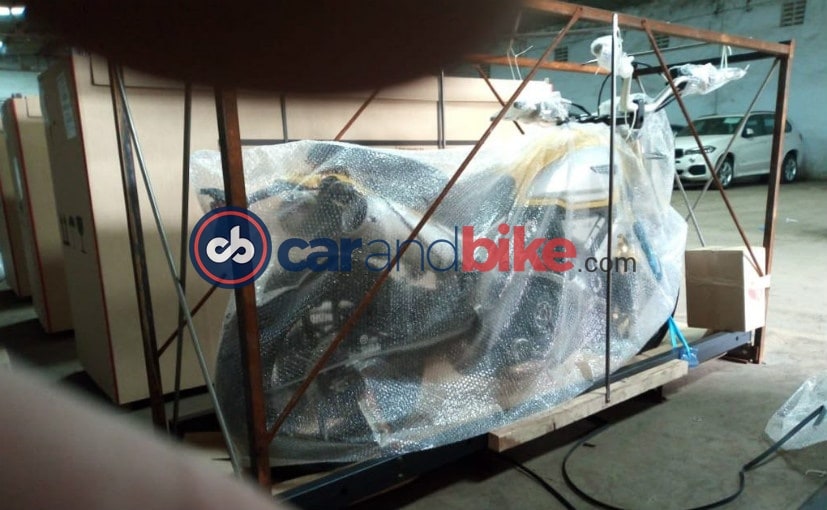 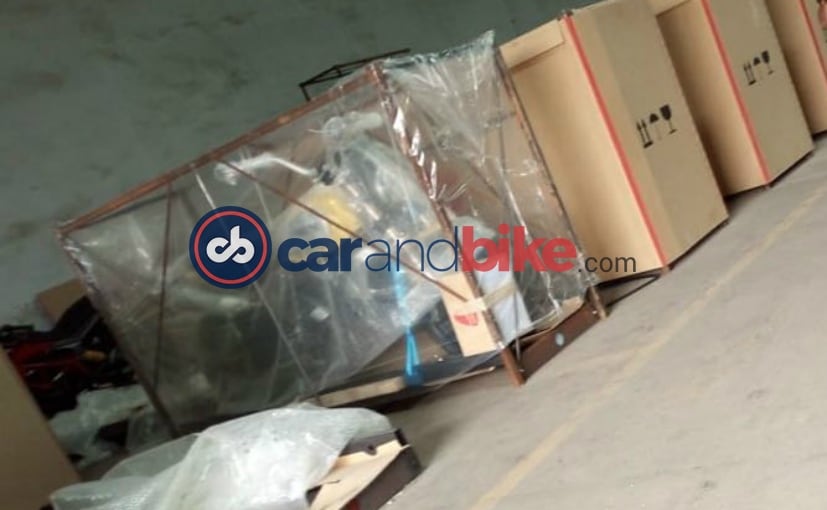 The Scrambler 1100 is powered by the 1,079 cc, air-cooled L-twin from the Ducati Monster 1100, but the engine has been tweaked for smoother fuelling and makes 85 bhp at 7,500 rpm and peak torque of 88 Nm at 4,750 rpm. Like the 803 cc Scrambler, the Scrambler 1100 gets a six-speed gearbox as well as a slipper clutch to aid in aggressive downshifts. The bigger Scrambler also gets a comprehensive electronics package, with three riding modes as well as a five-level traction control. It also comes with an inertial measurement unit (IMU) which helps calculate lean angles and actuate the cornering ABS. The throttle is ride-by-wire and the three riding modes are Active, with full power and direct throttle response, Touring (with full power and relaxed throttle response) and City (with power reduced to 75 bhp and muted throttle response). 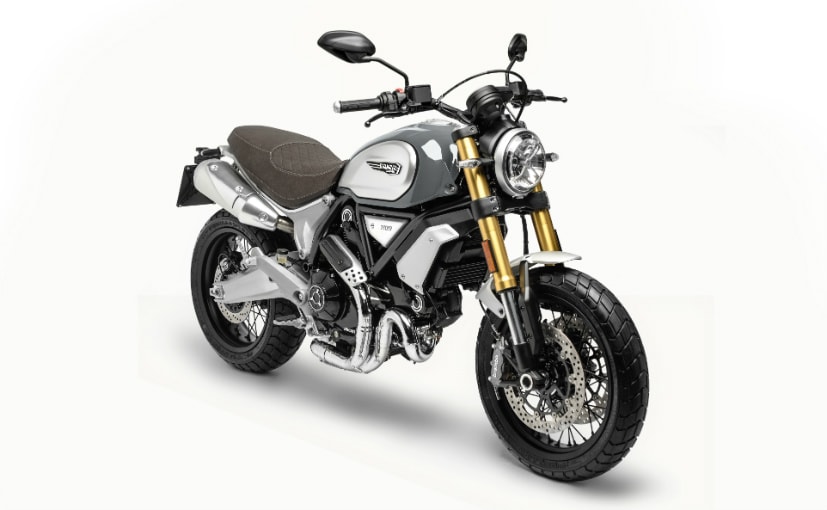 (The Ducati Scrambler 1100 gets a new 1,079 cc L-twin engine and electronics package, including riding modes, slipper clutch and cornering ABS)

The brakes comprise of 330 mm discs up front, paired with radially mounted four-piston Brembo M4.32B Monobloc calipers, and at the rear is a 245 mm single disc with a single-piston caliper. The suspension system on the standard Scrambler 1100 and the Scrambler 110 Special is handled by a 45 mm upside down Kayaba fork which is adjustable for spring preload and rebound damping. The Scrambler 1100 Sport gets top-spec Ohlins suspension with the same specs. The rear suspension is also adjustable for rebound damping and spring preload. 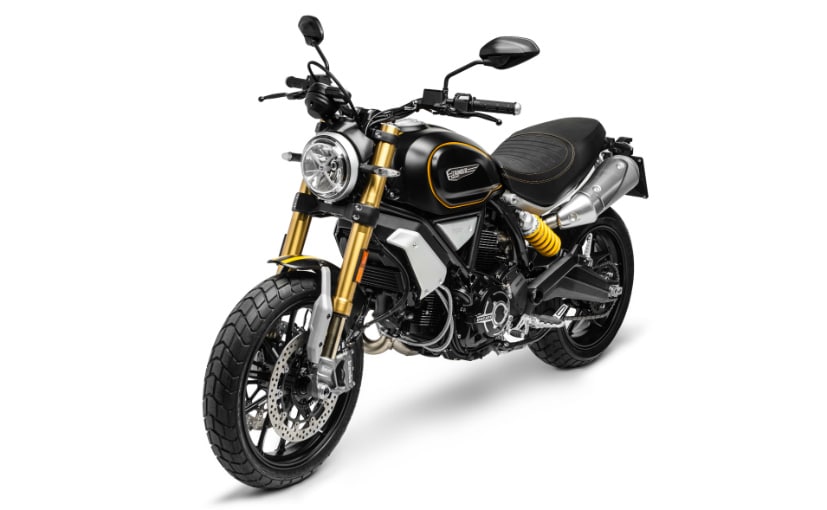 (The Ducati Scrambler 1100 will be available in a choice of three variants - Standard, Special and Sport)

Aesthetically, the Ducati Scrambler 1100 retains the trademark Ducati Scrambler design language, with gets a liberal dose of aluminium finishes on the engine covers, clutch and alternator cover. Also new is a new LCD instrument panel which displays the additional info like riding modes and traction control settings. The riding position is expected to be somewhat different from the standard Ducati Monster with the handlebar set lower and farther forward, and footpegs which make for a slightly different set of ergonomics. The Ducati Scrambler 1100 is expected to be priced between ₹ 11 - 12 lakh (ex-showroom) and will compete with the likes of the Triumph Thruxton R.