Valtteri Bottas has been signed for another year with Mercedes, with the option to increase his contract to one more year till 2020. 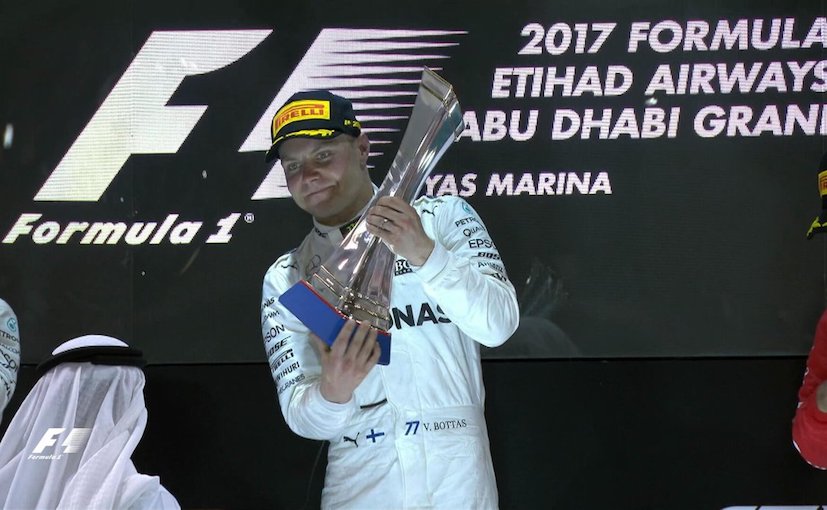 In less than a day after announcing Lewis Hamilton's contract extension for the next two years, Formula 1 team Mercedes-AMG has announced the contract renewal for driver Valtteri Bottas as well. The Fin will remain with the championship winning team till the end of next season, in a one year contract extension, with the option for a further year in 2020. Promoted from Williams to Mercedes last year in place of Nico Rosberg, Bottas managed to make a stellar debut with the team bringing in three Grand Prix wins and five pole positions in 2017. While the racer has not been able to deliver stellar results this year, the team does have faith in him in bringing good results having secured four podium finishes this season.

Speaking about his contract renewal, Valtteri Bottas said, "It is great news that I will be racing for Mercedes in 2019 and it is nice to announce it here in Hockenheim - not just the home race for Mercedes but also the circuit where I took my first ever single-seater wins back in 2007. This year, with a full winter of preparation, I have been able to make a good step forward - and I believe that there is still more to come. We have not been so lucky in the races this year but the team knows how I am performing, and this is a great sign of confidence in me and my driving." 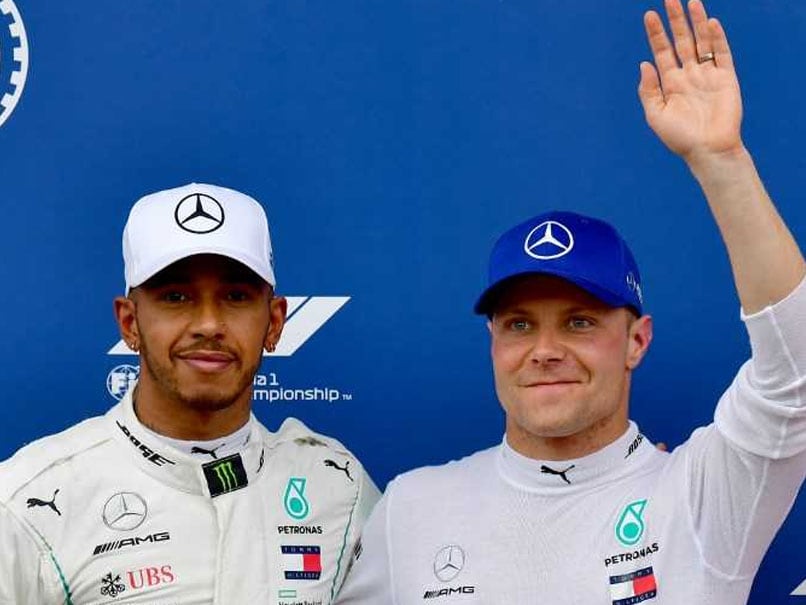 Bottas has also been a good teammate to Lewis Hamilton, and seldom have reports suggested friction between the two drivers. Both the drivers have been bringing in the points as Mercedes tries to bring home yet another world title this season. The driver currently sits fifth the driver standings.

Adding further, he said, "I enjoy working with the team, and also being team-mates with Lewis - we have a good relationship, honest and straightforward, and always aiming to get the right results for Mercedes. We have a big battle on our hands right now, so it's good to have the future clear for everybody - it means we can have a full focus on the championship fight."

While Mercedes has second thoughts about retaining Bottas in 2020, the Finnish driver is pretty confident he wants to continue with the German factory team team. The racer said that he wants to make it a no brainer when Mercedes takes a decision at the end of 2019.

Speaking about Valtteri Bottas, Mercedes team chief, Toto Wolff said, "Valtteri's performances have been excellent this season and, if not for our mistakes and his misfortune, he could be leading the drivers' championship at the moment. When we took the decision in favour of Valtteri for 2019, it wasn't just about his undoubted speed and work ethic, but also a question of character. His relationship with the team, including Lewis, is open and trusting, without any politics at all."

"Those are the ingredients you need when you're fighting strong rivals in both championships and they mirror the values inside the team. I am very excited to keep Valtteri in the team and look forward to celebrating many more successes with him," he added.

Bottas has been one of the most consistent performers on the grid ever since his collaboration with Mercedes and has continued to deliver results this year as well. Moreover, the driver is well adapted to the W09. The driver certainly has more skill than he is given credit for and we certainly want to see fewer mechanical breakdowns and more wins for the Finnish driver.