The all-new Suzuki Swift Sport has made its public debut at the Frankfurt Motor Show with 138 bhp of power from a 1.4-litre turbo engine and weighs under one tonne. 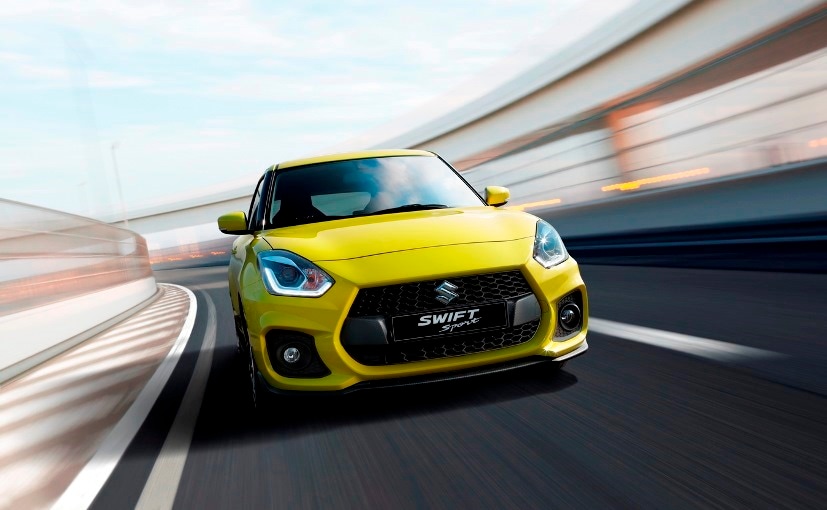 Suzuki has finally pulled curtains off the new generation Swift Sport at the Frankfurt Motor Show, bringing an end to all the speculations, leaks and rumours about the hot hatchback. The all-new Suzuki Swift Sport gets a complete overhaul in design and is underpinned by the HEARTECT platform that is shared with the more sober new generation Swift. In its newest generation, the Swift Sport has not only lost weight, but has also gained power thanks to the addition of a turbocharger. Suzuki says the new platform also becomes much stiffer and safer over its predecessor. Before you ask us, no - the Swift Sport won't be coming to India. 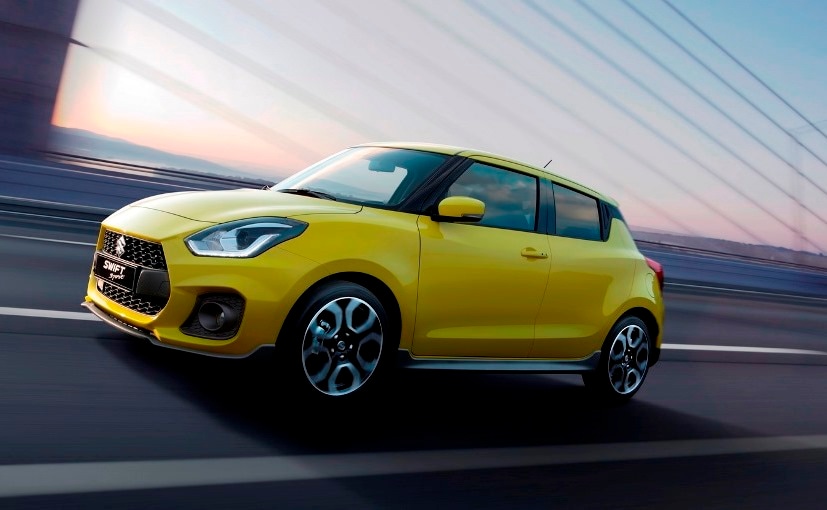 Power on the 2018 Suzuki Swift Sport comes from the new 1.4-litre BoosterJet four-cylinder turbo engine borrowed from the Vitara S. The motor makes 138 bhp of power and 230 Nm of peak torque. The new Swift Sport has ditched the 1.6-litre naturally aspirated motor seen on the older model, but has retained the 6-speed manual transmission that continues to send power to the front wheels. The gearbox though has been calibrated to match the new engine, the automaker says.

While the numbers may seem modest against the likes of the Ford Fiesta ST, Renault Clio RS among others in Europe, the new Suzuki Swift Sport is significantly lighter than the competition and has a kerb weight of 970 kg. This makes it about 80 kg lighter than the outgoing Swift Sport and the numbers are certain to reflect in the performance figures as well. That said, Suzuki is yet to announce the peformance numbers on the Swift Sport, but the supermini will certainly be a lot more exciting than its predecessor. (The cabin gets upgraded with red accents for a sportier look)

Among other upgrades, the 2018 Suzuki Swift Sport gets a completely new design and differentiates itself further with sportier touches over the standard version. The front has been tweaked with a new honeycomb grille finished in gloss black along with a new bumper and lip-spoiler. The car also gets lowered side skits, diamond cut alloy wheels and a black diffuser with twin exhausts. A new suspension sits underneath the car, while the ground clearance has been lowered by 15 mm over the previous version. The car rides on 17-inch alloy wheels. 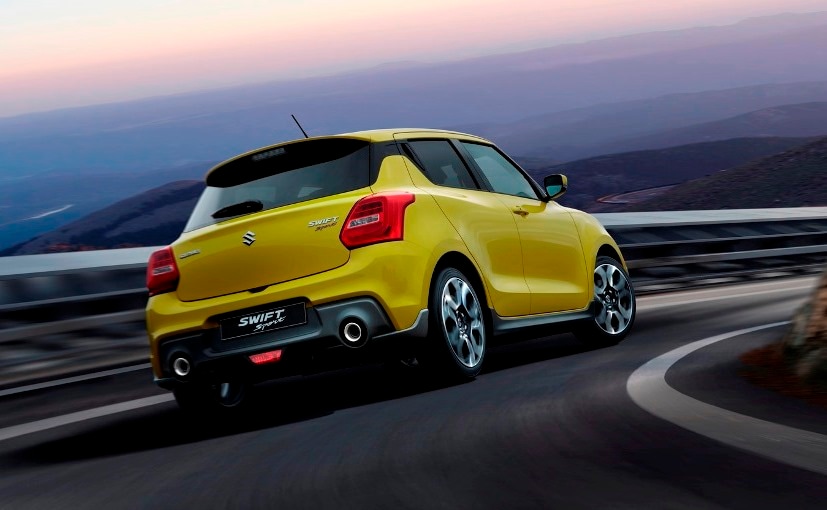 Inside, changes aren't too drastic over the standard Suzuki Swift hatchback. The sport gets sports seats, a flat-bottom steering wheel, red inserts across the all-black cabin and sporty dials on the instrument cluster. Much like the range-topping Swift, the Swift Sport gets the 7-inch touchscreen infotainment system with Apple CarPlay and Android Auto, along with MirrorLink connectivity. 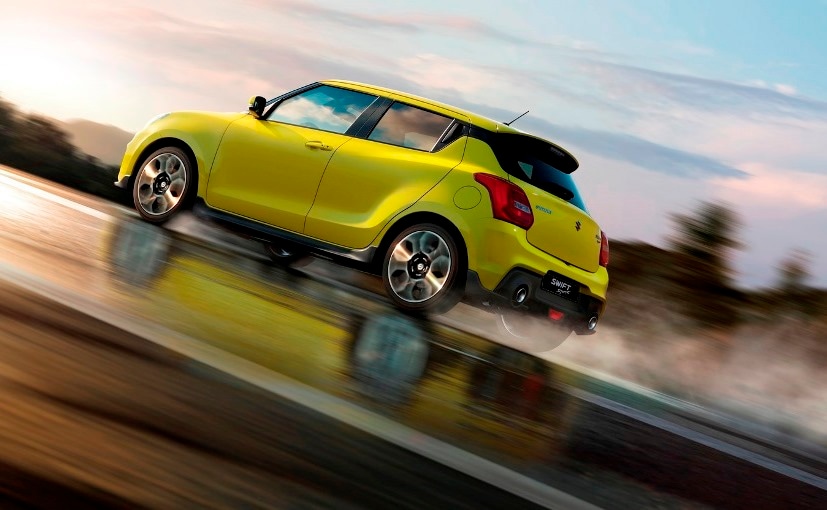 Suzuki is yet to announce the pricing on the Swift Sport or the launch date of the model. That said, prices will remain competitive much like the outgoing model while sales will commence towards mid-2018. Maruti Suzuki won't be bringing the Swift Sport to India, but the standard model will be making it to the country at the 2018 Auto Expo next February with sales to commence soon after. Nevertheless, we cannot rule out the 101 bhp 'Swift RS' being developed for the Indian market.