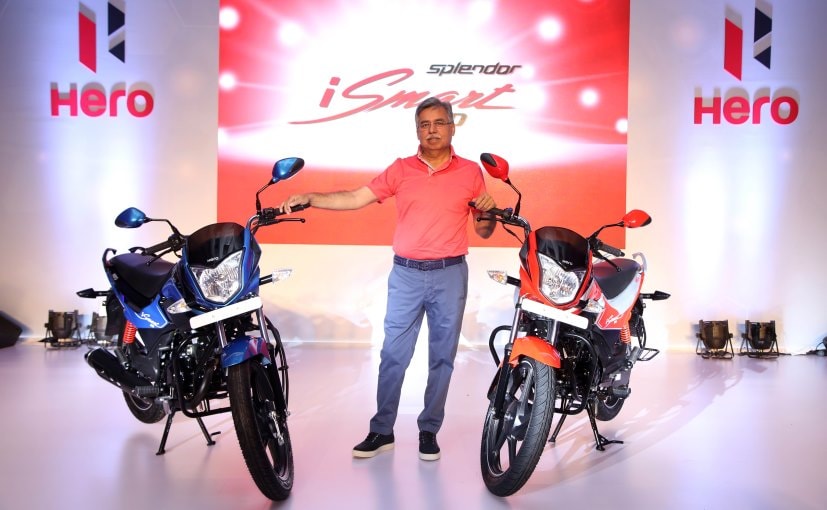 The world's largest two wheeler maker - Hero MotoCorp filed its Q1 financial results today. The motorcycle maker surprised analysts and estimates by a wide margin with a solid ₹ 1241 Cr profit for the quarter ended June, which is a massive 38.28 per cent jump over the Q1'19 profit. Most estimates had pegged Hero's Q1 profit number at between ₹ 700 and 800 Cr. This was thanks to a one-off exceptional gain of ₹ 737.50 Cr thanks to a favourable order from Supreme Court, which helped it to reverse provision made for an exceptional item in the current quarter. Hero had posted a ₹ 909 Cr profit in the same quarter last year. 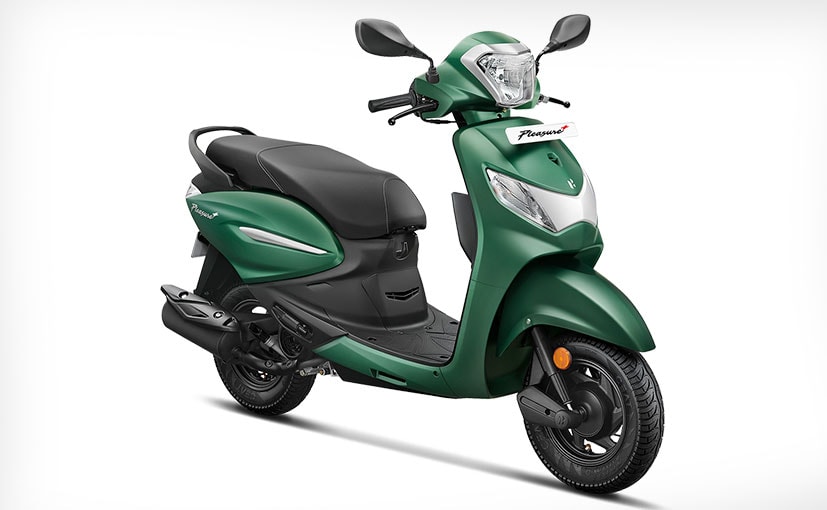 The Hero Pleasure Plus was launched in India in the Q1 along with the Maestro.

Revenue at Hero MotoCorp was down 8.85 per cent at Rs 8030 Cr. Reported revenue for the same period a year ago stood at ₹ 8810 Cr. This drop was largely expected given the cost and sales pressure that Hero is facing - along with the rest of the industry. While the two wheeler manufacturers have not been hit as hard as car makers, the slowdown has affected business for them too. Niranjan Gupta, CFO, Hero MotoCorp said, "The overall economic and customer sentiments continued to be soft during the first quarter of this fiscal and their impact is clearly visible in the performance of the Auto sector, The outlook for the rest of the year will be dependent on multiple factors, including the progress of monsoon and festive season off-take, as well as improvement in liquidity." Ebitda margin has gone up for the company though at 14.4 per cent. In the last quarter of the previous fiscal, ebitda margin was at 13.6 per cent. Having said that, ebitda margin in Q1'19 was 15.6 per cent. 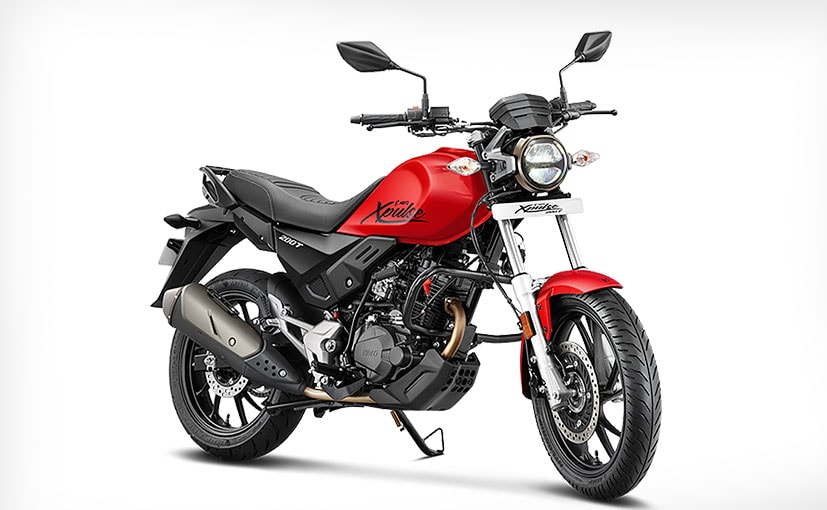 The Hero XPulse is the most affordable adventure motorcycle on sale in India.

Hero also sold 18.42 lakh units of its products in the April-June quarter. It was also a period that saw significant launches at the company. Its premium bike portfolio got a much-needed boost with the XPulse 200, XPulse 200T and the Xtreme 200S. On the scooter side it launched two new products - the new Maestro Edge 125 and a new generation Pleasure+ 110. It also received BS6 certification for its Splendor iSmart. The big focus at Hero will be the transition to BS6 by March 31 2020. Analysts are closely watching the company's investments towards this goal - and how much pressure that will put on profits in the coming two quarters. Foreseeing a dull outlook on the sales side as well, the company has also reiterated its demand that the government consider a lowering of GST on two wheelers to 18 per cent from the current 28 per cent level.