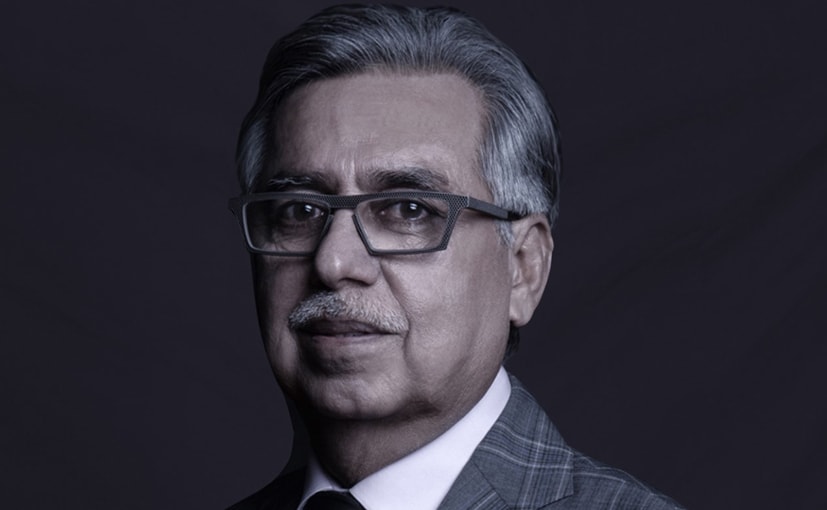 Dr. Pawan Munjal, Chairman, Managing Director and CEO of Hero MotoCorp, will be inducted into the 2019 Asia Pacific Golf Hall Of Fame. Dr. Munjal joins legendary golfers such as Jack Nicklaus, Gary Player and more on this list. While we all know about his two-wheeler business, Dr. Munjal is one of the biggest promoters of golf, football, field hockey and cricket not only in India but around the globe as well. He co-hosts the 'Hero World Challenge', at Albany in the Bahamas, a PGA sanctioned Tiger Woods invitational event. He also hosts the 'Hero Challenge' - the one-hole knockout contest played under lights, at three prominent European Tour events.

Dr. Munjal is being inducted to the Hall of Fame for his unparallelled support and ongoing commitment to golf in India and around the world since more than two decades.

Mike Sebastian, CEO of the Asia Pacific Golf Group, the owner of the Asian Golf Hall of Fame, said "It is really an honour to be able to recognise Dr. Pawan Munjal and to bring him into the elite fold of some of the greatest names in golf. Besides his wonderful support of golf, the induction of Dr. Munjal serves as a recognition of his invaluable contributions to nation-building and his strong commitment towards socio-economic development of India and in many other parts of the world."

His induction into the Asia Pacific Golf Hall of Fame will be permanently installed at the Dr. David Chu Golf Museum at Shenzhen in China, the new home of the Hall of Fame.

The induction ceremony will be held  on November 6 2019.

Hero HF Dawn
₹ 37,625 *
View More
Subscribe to Our Newsletter
Over 1.5+ Lakhs subscribers
Thank you for Subscribing to Us