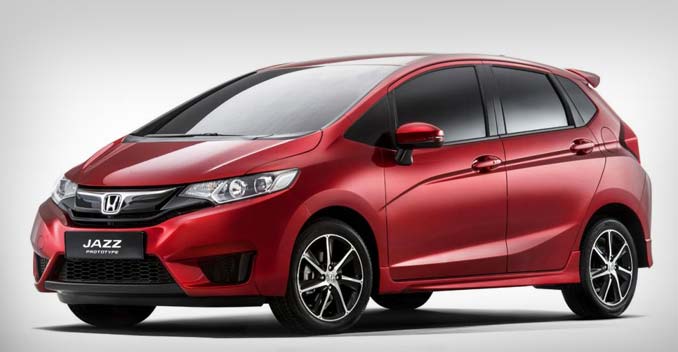 Honda Cars India's production issues have been in the news for quite sometime now. Considering those issues and the long waiting periods that followed in its wake, it came as no surprise when Honda City lost its position to the Maruti Suzuki Ciaz in October, 2014 sales. In August, 2014, the company had temporarily suspended the production of City to shift its manufacturing to the Rajasthan based facility from the Greater Noida plant in order to meet the rising demand for the Mobilio MPV. However, the company has been trying to work around the issues and recently doubled the production capacity at its Tapukara, Rajasthan facility; from the earlier output of 5,000 units per month, the production was ramped up to 10,000 to reduce the waiting period for its mid-sized sedan - the City.

Also Read: Can Honda Do a Hyundai With the Jazz?

However, the aforementioned chain of events cast a shadow over HCIL's former proclamation of rolling out the new Jazz in India by the end of the current financial year. Turns out, it will be postponed after all. The company says the demand for its other models caught them off-guard, hence the second shift at its second plant. Consequently, the launch of its hatchback had to be acclimatized though there is no set date. Long story short, expect the new Jazz to be launched in India anytime in the next fiscal with a price tag ranging from ₹ 4.5 lakh to ₹ 8 lakh.

The new-gen Jazz will hopefully get the same engines as the ones that power the Honda City i.e. the 1.5-litre i-VTEC petrol and the 1.5-litre i-DTEC diesel. That said, there is also a possibility that the hatchback might get a 1.2-litre petrol instead, because, first, excise duty benefits. Also, the car was powered by a 1.2-litre motor in its previous stint. Then again, the new Jazz is based on the City's platform, so a 1.5-litre petrol motor has an equally good chance.

Triumph Tiger 850 Sport Under Development; Launch Likely In 2021
42 minutes ago