Honda has resumed production at its main plant in Ohio in the US that produces models like the CR-V and the Accord. The company's facilities world over were affected by a cyber attack earlier this week.

Japan's Honda Motor Co has resumed production at automobile and motorcycle plants in the United States and other countries after they were hit by a suspected cyber attack this week, a spokesman said on Friday. The suspected attack comes less than a month after Honda reopened its North American vehicle assembly plants, following the closure of factories in late March to comply with coronavirus-related, shelter-at-home rules in the United States and Canada.

The spokesman said the Japanese automaker had resumed vehicle output by Thursday at its main plant in the U.S. state of Ohio, which produces models such as the CR-V SUV crossover and the Accord sedan. 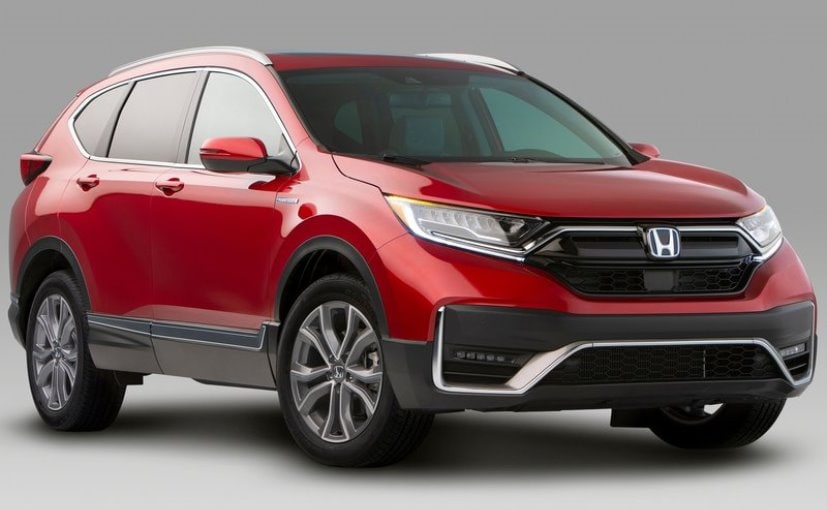 "It appears that our customers' personal information has not been affected," the spokesman said by telephone, but declined to comment on any production impact.

Another vehicle plant in Turkey and motorcycle plants in India and Brazil were back up and running by Wednesday, he said, while some North American call centres and online financial services continued to experience disruptions.

The suspected attack was the second on Honda's global network after the WannaCry virus forced it to halt production for a day at a domestic plant in 2017.