Both the companies will jointly seek to facilitate public and private sector projects focused on the development of a hydrogen value chain in Europe. 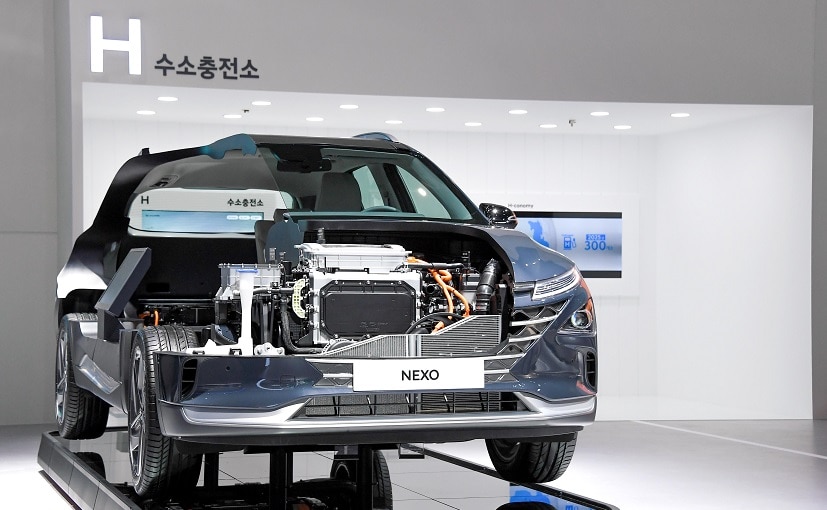 Hyundai Motor Company has officially announced that it has signed a memorandum of understanding with INEOS to explore new opportunities to accelerate the global hydrogen economy. Alongside production and supply of hydrogen, they will also focus on the worldwide deployment of hydrogen applications and technologies. Both the companies will jointly seek to facilitate public and private sector projects focused on the development of a hydrogen value chain in Europe. As a part of the pact, Hyundai's proprietary fuel cell system will also be evaluated for the INEOS Grenadier 4x4 vehicle. This step marks an important step in INEOS' initiative to transform its powertrain options at an initial stage.

Also Read: Hyundai To Expand Its Electric Portfolio To 10 Models Globally By The End Of 2022​ 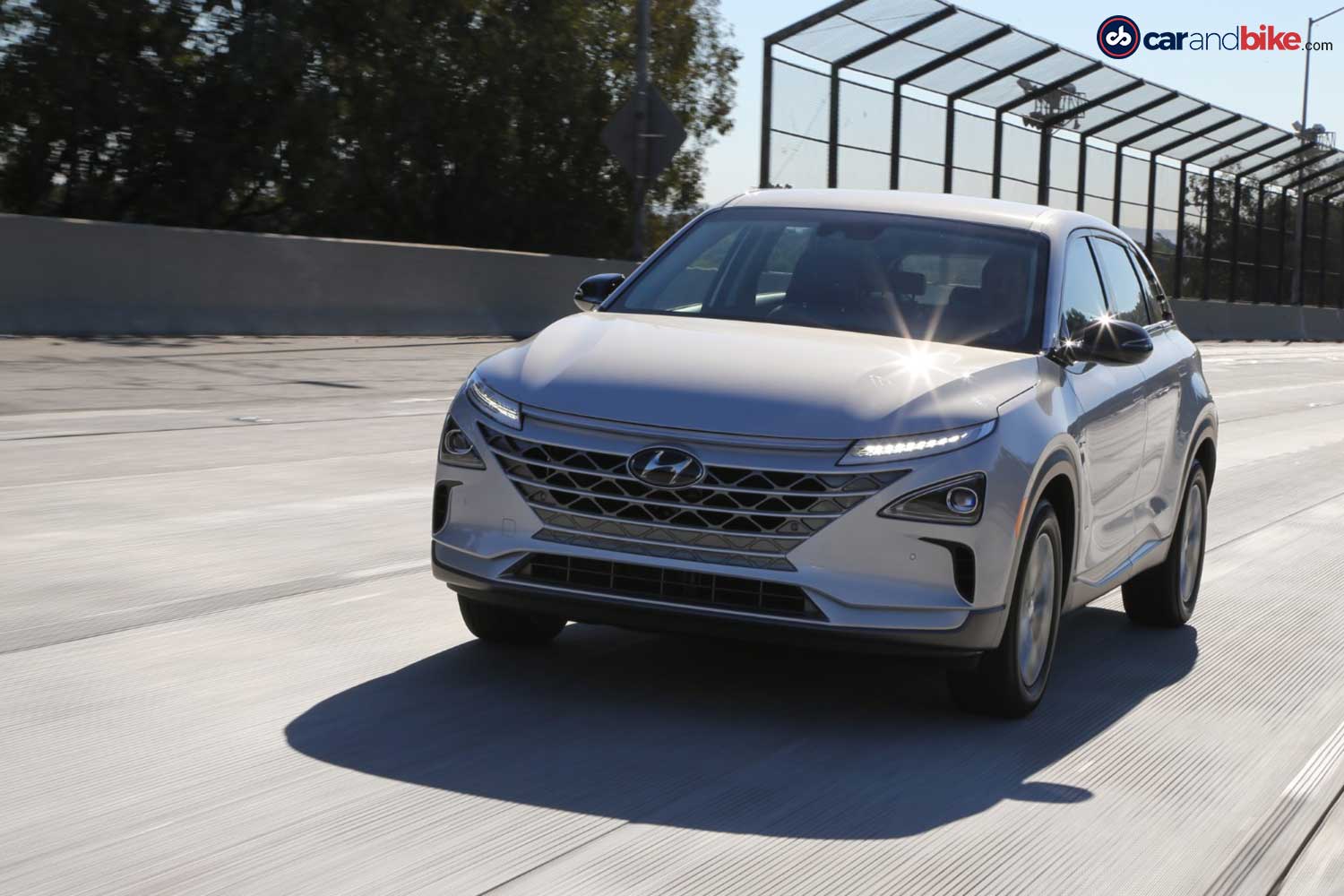 The Hyundai Nexo is the world's first dedicated hydrogen-powered SUV

In the year 2018, Hyundai announced its long-term roadmap - Fuel Cell Vision 2030, which will focus on increasing annual production of hydrogen fuel cell systems to 700,000 units by 2030. The South Korean automaker's exclusive modular fuel cell system has already proven very effective in the NEXO SUV. It is the world's first dedicated hydrogen-powered SUV with the longest driving range currently on offer in the market among hydrogen-powered vehicles. The company had started the world's first mass production of fuel cell electric vehicles in 2013.

Saehoon Kim, Senior Vice President and Head of Fuel Cell Center at Hyundai Motor Company said, "INEOS' move into the development of a fuel cell electric vehicle and hydrogen ecosystem marks yet another milestone towards sustainable and clean transportation. Hyundai believes this will provide an important low-carbon option across a wide range of sectors. We also hope our decades-long expertise in hydrogen fuel cell work in synergy with INEOS' expertise in field of chemistry to realize the mass production of green hydrogen and fuel cells for the Grenadier."

Peter Williams Technology Director INEOS, said, "The agreement between INEOS and Hyundai presents both companies with new opportunities to extend a leading role in the clean hydrogen economy. Evaluating new production processes, technology and applications, combined with our existing capabilities puts us in a unique position to meet emerging demand for affordable, low-carbon energy sources and the needs of demanding 4x4 owners in the future."

INEOS had recently introduced a new business to develop and build clean hydrogen capacity across Europe to make a zero-carbon future. Currently, the company produces 300,000 tons of hydrogen a year mainly as a by-product from its chemical manufacturing operations.