Hyundai To Introduce Fingerprint Recognition In Its Cars And SUVs

Hyundai will soon be introducing fingerprint scanners in its cars to help unlock and start them. 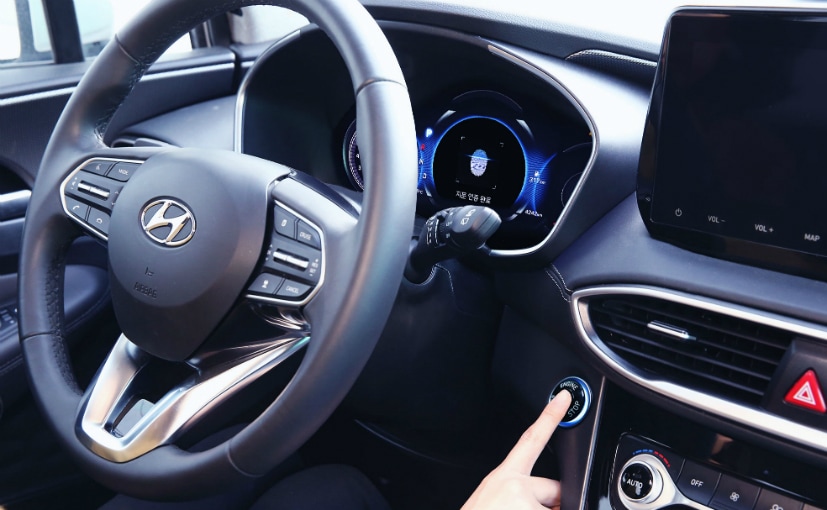 Hyundai has announced that it will soon have fingerprint recognition technology that will allow drivers to unlock their cars and also start their vehicles! The first car to get the Hyundai fingerprint scanner will be the upcoming 2019 Hyundai Santa Fe (for global markets) and will most likely come down the stream and find itself on a range of vehicles in the coming few years. Considering the fact that secure and effective fingerprint scanning technology can be found on cheap android phones too, we would not be surprised if the next generation Hyundai i20 or an even smaller and more affordable car will have this technology. In fact, Hyundai India should seriously consider this for the likes of the upcoming subcompact sub 4-metre SUV, codenamed QXi, that it will be launching in India next year. 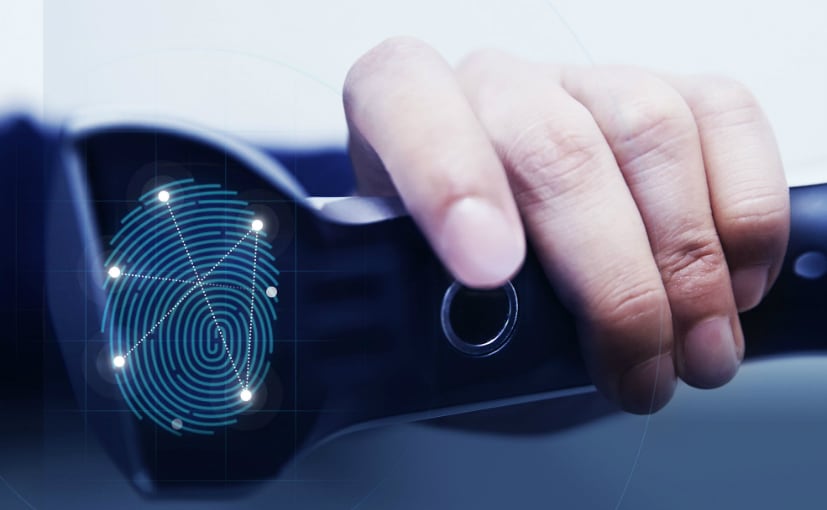 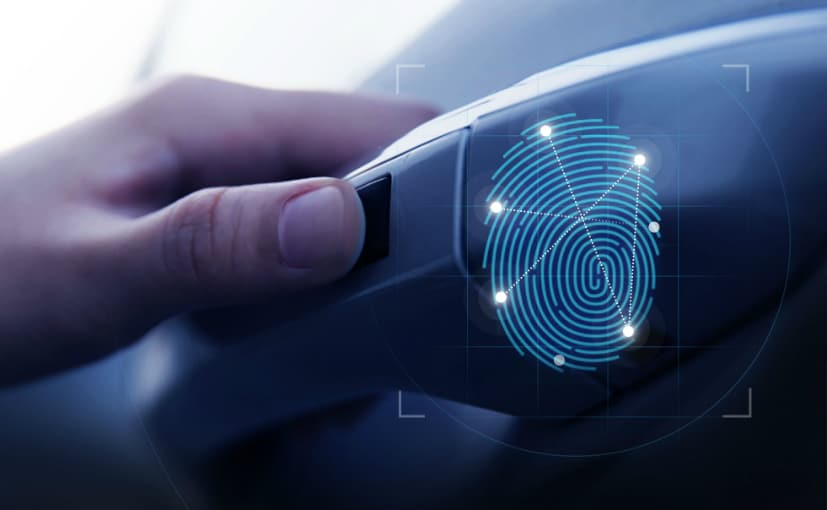 The fingerprint scanner will also be used to customise the car's setting according to each individual user. The settings like seat position and steering position, infotainment setup, climate control, etc. Even the inbuilt ambient lighting that has been selected by each user will be automatically programmed in as soon as that particular user unlocks the car using his or her fingerprint.