With the growing demand for automatic vehicles in the country, Isuzu too considering the possibility of introducing the V-Cross automatic with the 5-speed automatic shared with the MU-X SUV. 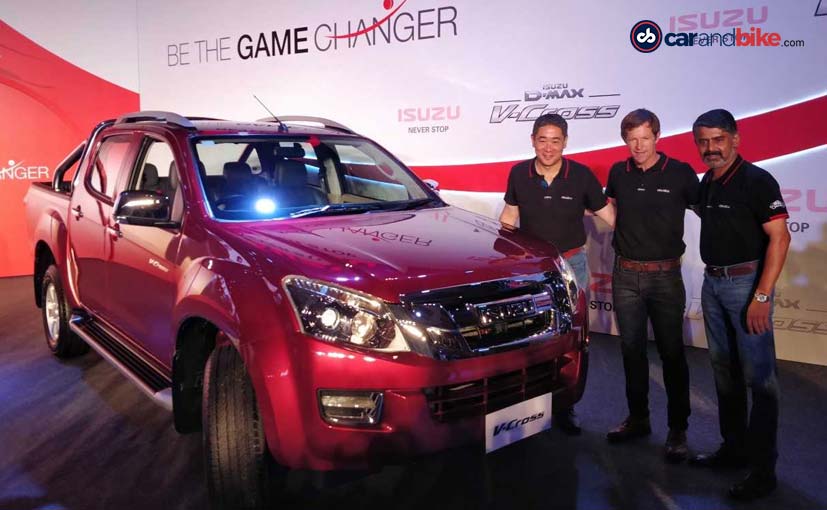 The Isuzu D-Max V-Cross was launched in 2016 and quickly became a favoured choice among off-roading enthusiasts. However, the lifestyle pick-up is only offered with a manual transmission at present, and with the growing affinity towards automatic vehicles, the V-Cross could be next in line to get an automatic transmission. Speaking to CarAndBike Isuzu Motors India, Vice President - Service, Customer Relations, EA & PR, Capt. Shankar Srinivas said that the team in considering the possibility of introducing an automatic variant of the D-Max V-Cross.

While manual transmissions have been generally more popular with off-roaders as it lends more control to the driver. Capt. Srinivas said that there has been a small but growing demand for the automatic version of the pick-up as well. Isuzu certainly has the technology to introduce the V-Cross Automatic should there be enough demand. 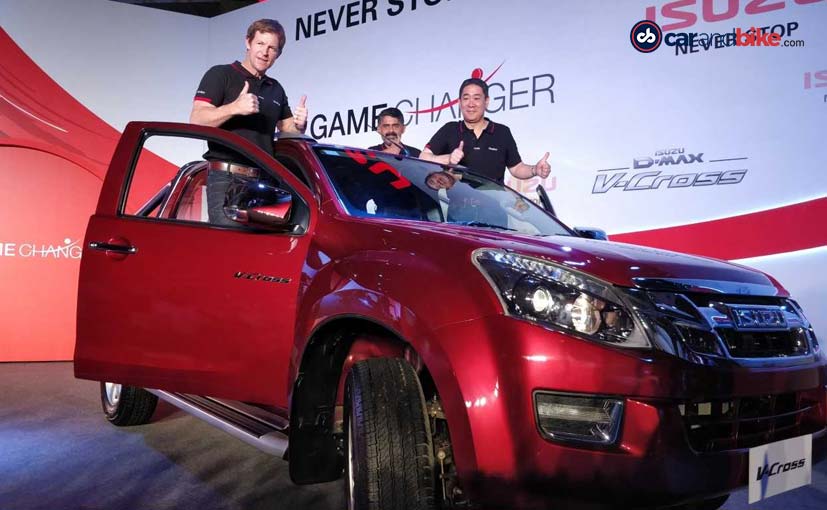 Isuzu India also retails the MU-X SUV in the country, which is based on the same V-Cross platform and is offered with only the automatic transmission. Should Isuzu introduce the V-Cross Automatic in the future, it is likely to come with the same 5-speed automatic with Sequential Shift & Brake Shift Lock, which will send power to all four wheels. 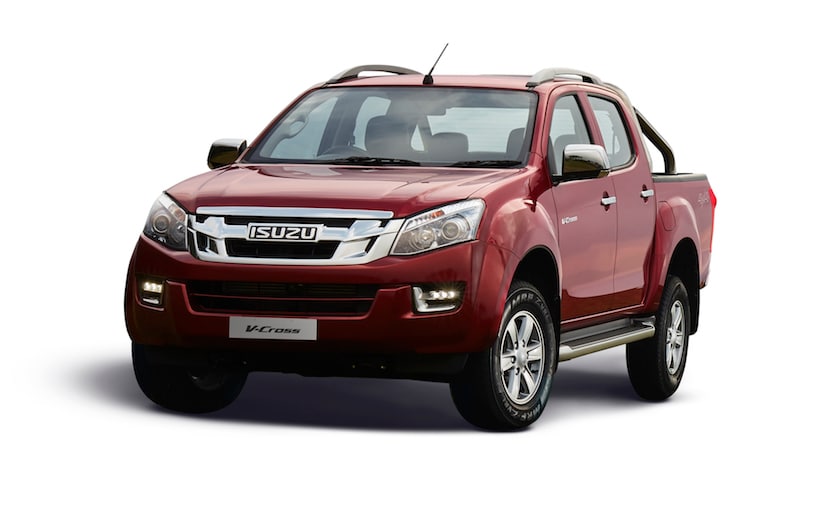 Launched about two years ago, the Isuzu D-Max V-Cross received a substantial update earlier this year receiving new LED daytime running lights instead of fog lamps, LED taillights and a redesigned tailgate. The lifestyle pick-up truck also comes with a new chrome bumper, and side steps as part of the upgrade. The cabin received major updates as well including black leather seats, six-way adjustable driver's seat, rear view camera and a 2-DIN audio system. The 2018 edition also gets auto cruise control as part of the standard kit.

Power on the Isuzu D-Max V-Cross comes from a 2.5-litre diesel engine that produces 132 bhp and 320 Nm of peak torque. The motor is paired with a 5-speed manual transmission on the V-Cross that sends power to all four-wheels. The model is priced from ₹ 14.26 lakh (ex-showroom, Delhi).