Jaguar's Director of Design Ian Callum Steps Down After 20 Years

Ian Callum, who has been the Director of Design for the last 20 years, will be replaced by Julian Thomson, who currently serves as the Creative Design Director for Jaguar. 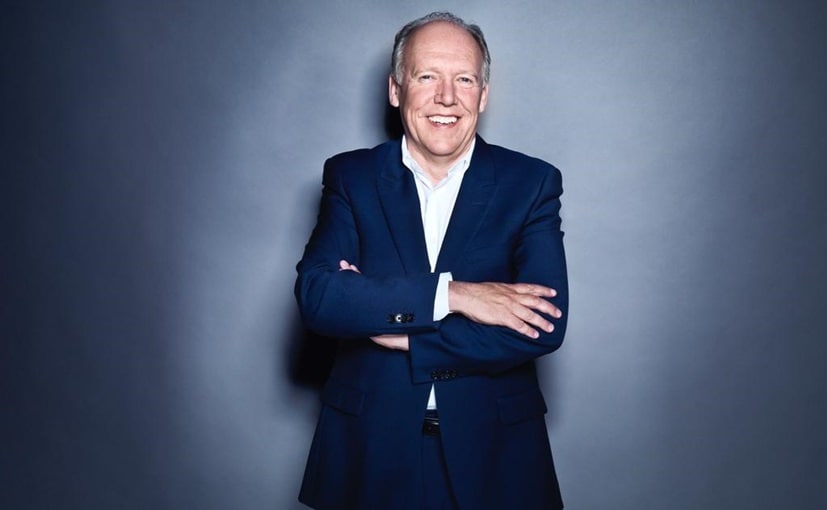 Jaguar has announced that Ian Callum, its Director of Design, has decided to step down from his position after 20 years. A legend within the company, as well as in the industry, Cullum, has been responsible for creating a new design philosophy and reviving the company product range with award-winning designs for the Tata Motors-owned British carmaker. Julian Thomson, who currently serves as the Creative Design Director for Jaguar, has been now been appointed as Ian Callum's successor and will take charge as Director of Design from July 1, 2019. Callum will continue to work with Jaguar as a Design Consultant.

Talking about his decision to step down as Jaguar's Director of Design, Ian Callum said, "I came into this role with a mission to take Jaguar design back to where it deserved to be. It has taken 20 years, but I believe I have achieved what I set out to do. Given the strength of both our products and the design team, I feel that now is the right time to move on, both personally and professionally and explore other design projects. Designing Jaguar cars was a lifelong dream for me and I'm delighted to remain involved as a consultant for the brand." He further added, "I have worked closely with Julian Thomson for 18 years - he is a hugely talented designer and absolutely the right person to lead Jaguar design into its next chapter." 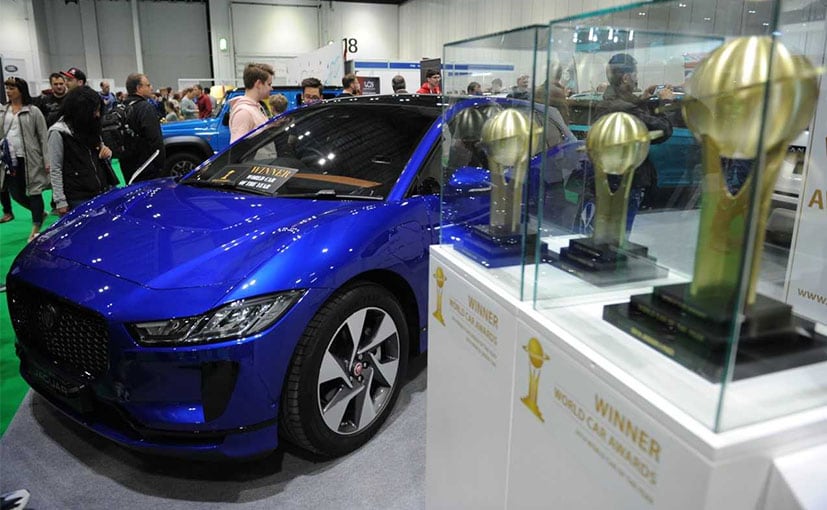 Over the years, Ian Callum has been responsible for some of the most popular Jaguar cars, including the F-Type two-seater sports car, the XE, XF and XJ saloons, and the company's first-ever SUVs, the F-Pace, which as soon followed by its younger sibling the E-Pace. Cullum most recent creation and perhaps the most award-winning model has been the all-electric Jaguar I-Pace. This year the first all-electric Jaguar bagged the 2019 World Car of the Year, World Car Design of the Year, and World Green Car awards. 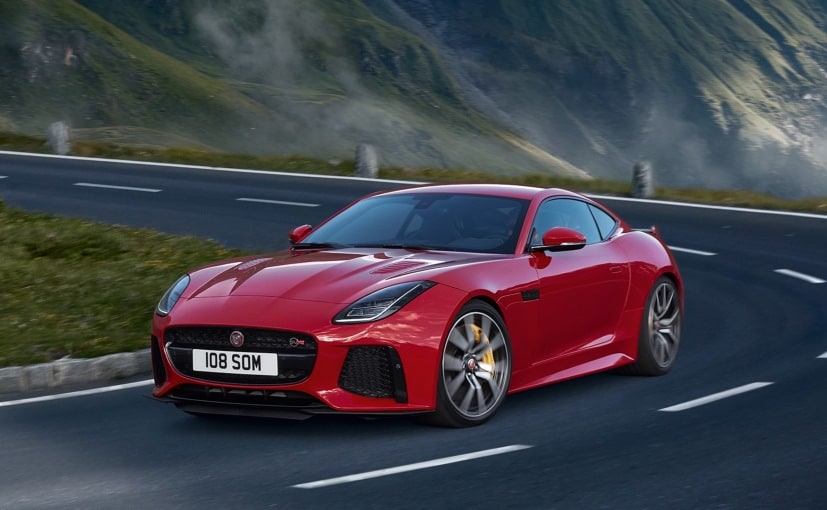 Talking about his creations with Jaguar, Callum said, "One of my biggest highlights was creating XF because it represented the beginning of a new era moving Jaguar from tradition to contemporary design - it was a significant turning point in our story. Designing the F-Type was a dream come true for me, and I-PACE was an opportunity to create something hugely innovative that would really challenge the perception of Jaguar - and its success is a testament to just how far the brand has come."

As part of TWR, Ian Callum helped design the Aston Martin DB7 and the Vanquish

Like the cars he has designed over the years, Ian's journey too has been equally spectacular. A journey which began back in 1979 with Ford. During the first 12 years of his spent at Ford Design Studios, Callum contribution led to the creation of models like - Ford Escort RS Cosworth and the Ghia Via Concept. After Ford, Callum left the corporate environment to join Peter Stevens and Tom Walkinshaw to form TWR Design as Chief Designer in 1991. At TWR, Callum was partially responsible for the Aston Martin DB7, probably the design he is currently most famous for, followed by the Vanquish. In fact, with TWR, Callum has also worked for other automotive clients like - Volvo, Mazda and HSV and in 1998, he designed the Nissan R390.

Finally, in 1999, following the death of Jaguar's then design director, Geoff Lawson, Callum was appointed to succeed him, which back then was a subsidiary Ford Motor Company. At that time, for a short stint, Ian continued to manage Aston Martin Design as well and is said to have played a key role in the creation of both the DB9 and Vantage, however, they are attributed to Henrik Fisker. At Jaguar Design Ian and his team, amongst others, also created the R-Coupe, RD-6 and C-X75 concepts. However, the first all-new model was the XK, followed by the XF and XJ sedans and then in September 2012 the much-anticipated F-Type was launched, Jaguar's first 2-seater sports car since the iconic E-Type. This was followed later by the Jaguar XE, which Ian designed for a very competitive segment. A bold statement for Jaguar using Ian's established design philosophy. Talking about replacing Ian Callum as the Director of Design, Julian Thomson, Creative Design Director, Jaguar said, "I'm honoured to take up the position of Director of Design, Jaguar. It will be a great privilege to lead such a talented team and continue to build on our success. Automotive design has always been fast moving, but today it is changing at a rate faster than ever before. I'm passionate about ensuring Jaguar Design leads that change, and the cars that will drive our future."