Petrol engined versions of the Jeep Compass will be delivered to customers starting October. The petrol powered Jeep Compass gets both a manual or an automatic gearbox. 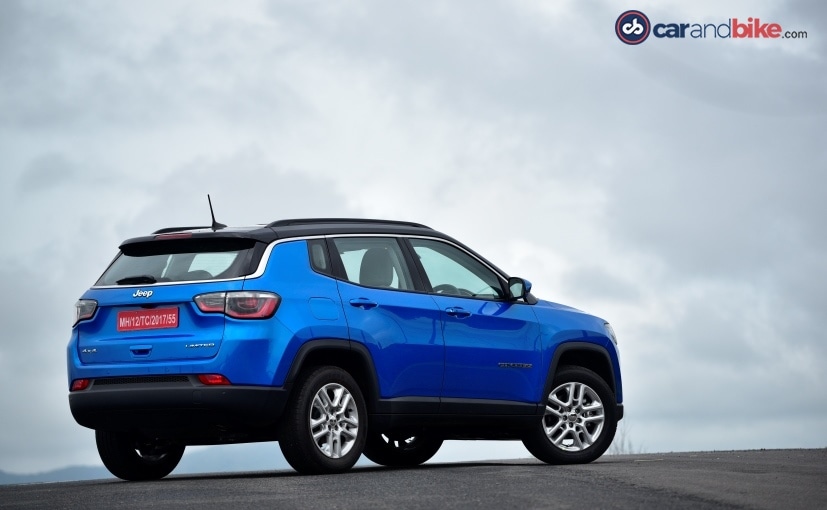 The Jeep Compass was officially launched a few months ago and has already been a successful product for Fiat Chrysler Automobiles or FCA in India. Jeep currently have only been delivering the diesel powered Compass in its two-wheel-drive and four-wheel-drive drivetrain options. Deliveries of the petrol version of the SUV, which gets both an auto and a manual gearbox have not officially begun yet and are expected to commence in October for individuals who had booked the SUV earlier. Customers who book the SUV now though will have to wait for about two months to get delivery of the SUV due to high demand, especially in the automatic version of the SUV. 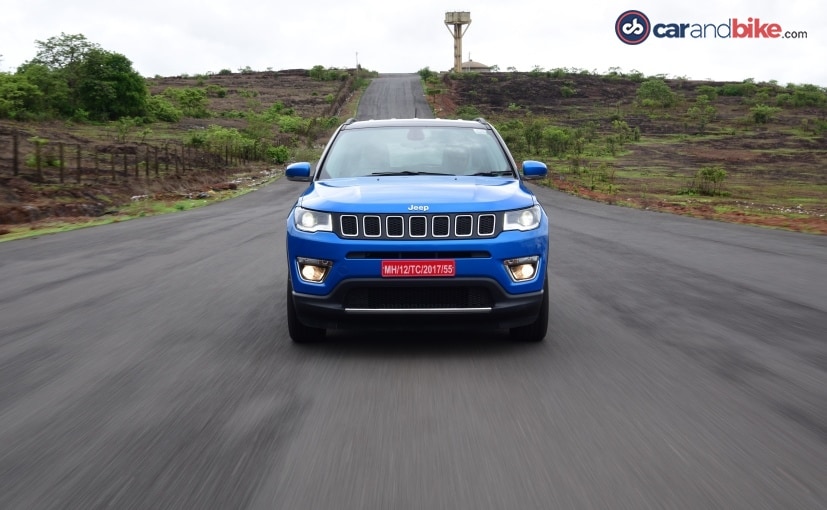 When contacted, a spokesperson from Jeep India mentioned that although no fixed date was set for official deliveries to begin for the petrol powered versions, the first lot of cars will be delivered before the festival of Diwali. As we mentioned earlier, the petrol powered version gets both a 6-speed manual and a 7-speed dual clutch automatic. The engine is a 1.4-litre turbocharged 4-cylinder unit that makes 160 bhp of peak power and 250 Nm of peak torque. The petrol engine is said to return 17.1 kmpl according to ARAI test figures. The left hand drive version of the Jeep Compass recently scored 5-Stars in the EuroNCAP crash tests. 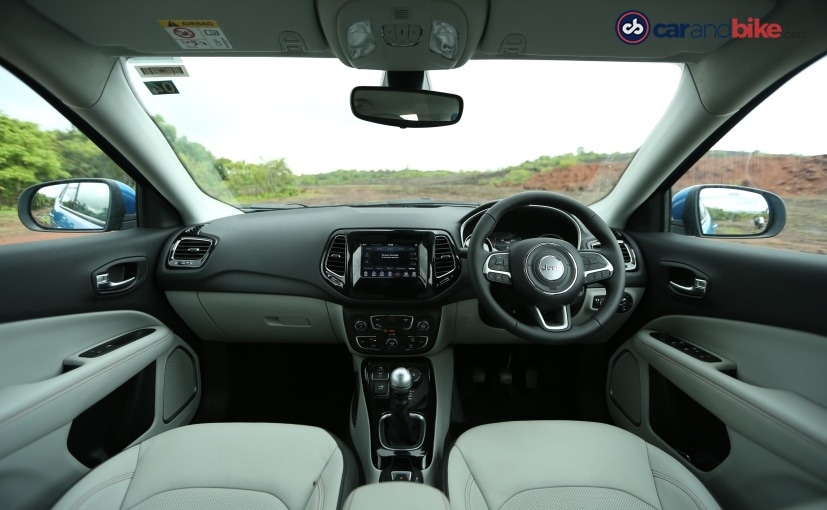 The petrol Jeep Compass is available in three variants. The manual is only available in the most affordable 'Sport' variant where the automatic is available in the higher spec 'Limited' and 'Limited Optional' variants. With bookings exceeding 10,000 units in just a few weeks post the launch, the Jeep Compass has become one of the most popular launched in India this year. Even with the recent increase in prices due to the additional 7 per cent cess, bookings for the SUV seemed to have continued to rise.