The Jeep Compass Sport Plus will be positioned above the base Sport variant and will take on the Tata Harrier. 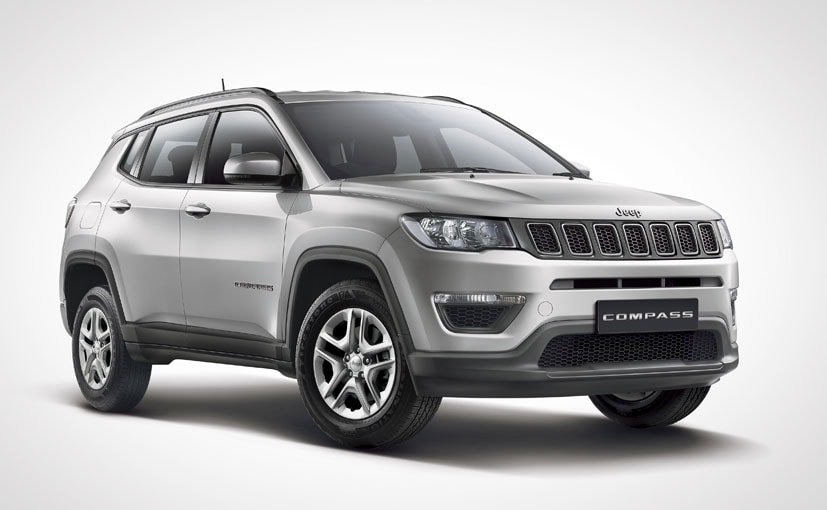 View Photos
The Jeep Compass Sport Plus is an arch rival to the Tata Harrier.

The Tata Harrier has surely escalated the competition in the compact SUV segment and it has proved to be a strong product, especially at the price Tata Motors has launched it. The Jeep Compass is the obvious-first rival to the Harrier and the company has added a new Sport Plus variant to the range in a bid to compete against the Harrier. The Jeep Compass Sport Plus has been launched in India at ₹ 15.99 lakh for the petrol variant and ₹ 16.99 lakh for the diesel variant. (ex-showroom, Delhi) 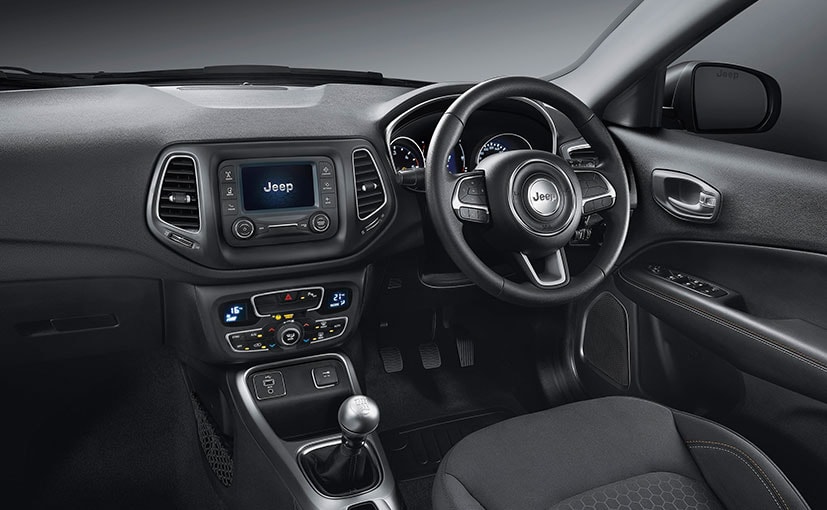 The cabin of the Jeep Compass Sports Plus gets the  5.0-inch touchscreen and dual-zone climate control.

The Sport Plus variant of the Compass has been positioned above the base Sport variant and is more feature-rich. The added exterior kit includes 16-inch alloy wheels finished in silver, black roof rails and rear parking sensors. The rear windscreen, pillars and window fringes are also finished in black. The cabin of the Jeep Compass Sport Plus trim will be equipped with a 5.0-inch touchscreen infotainment system and dual-zone climate control which the base trim doesn't get. We would have liked Jeep to also include the power folding wing mirrors which makes maneuvering through tight spots easy. However, safety kits such as dual front airbags, ABS, ESC and traction control are standard throughout the range. 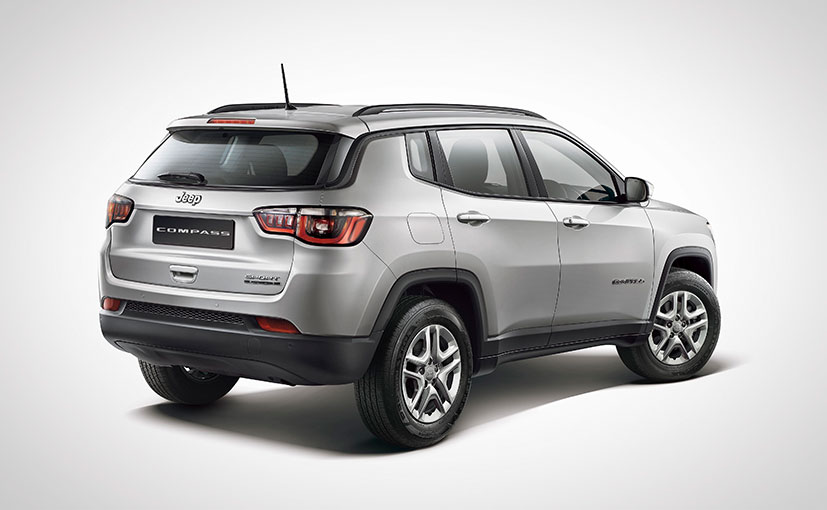 On the outside, it gets 16-inch alloy wheels, rear parking sensors and black finish on the pillars and window tops.