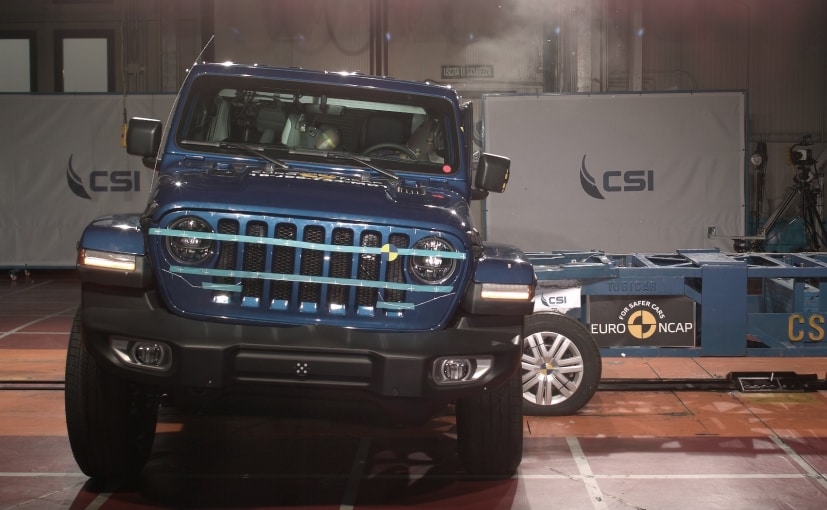 Euro NCAP has crash tested the new 2018 Jeep Wrangler and it has received a 1 star rating. Despite being new for 2018, on the European market the Jeep Wrangler comes equipped only with a seatbelt reminder and a simple driver-set speed limiter. Other safety equipment includes a driver and passenger airbags, side head airbags, and side chest airbags.

Michiel van Ratingen, secretary general, Euro Ncap said, "It is truly disappointing to see a brand-new car being put on sale in 2018 with no autonomous braking system and no lane assistance. It is high time we saw a product from the FIAT-Chrysler group offering safety to rival its competitors." This rating certainly comes as a disappointment considering that the Jeep Compass has received a 5 star rating recently. In the official Euro NCAP assessment there were various structural issues that were identified. The report says, "The connection between the A-pillar and the trans-facia beam was damaged in a way that indicated the structure would be unable to withstand higher loads. Similarly, deformation of the footwell showed that the structure had reached the limit of its integrity." 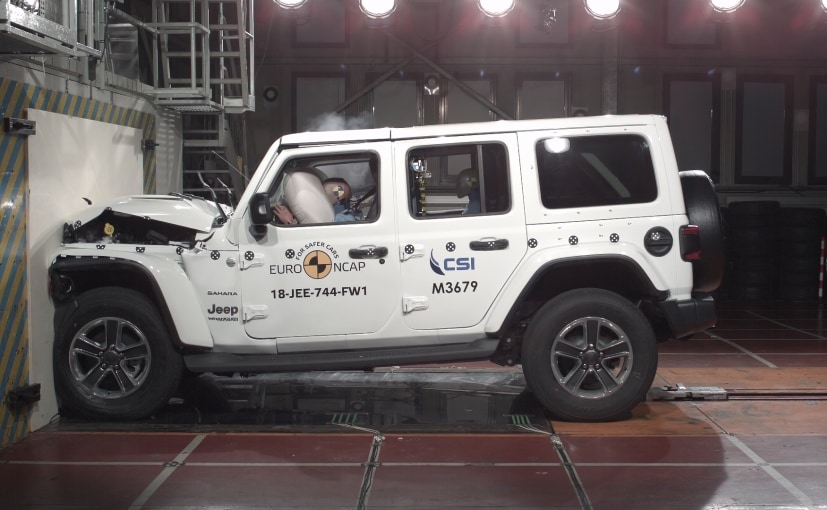