The Range Rover Astronaut Edition will be exclusively sold only to those who have signed up for the first flight to space. 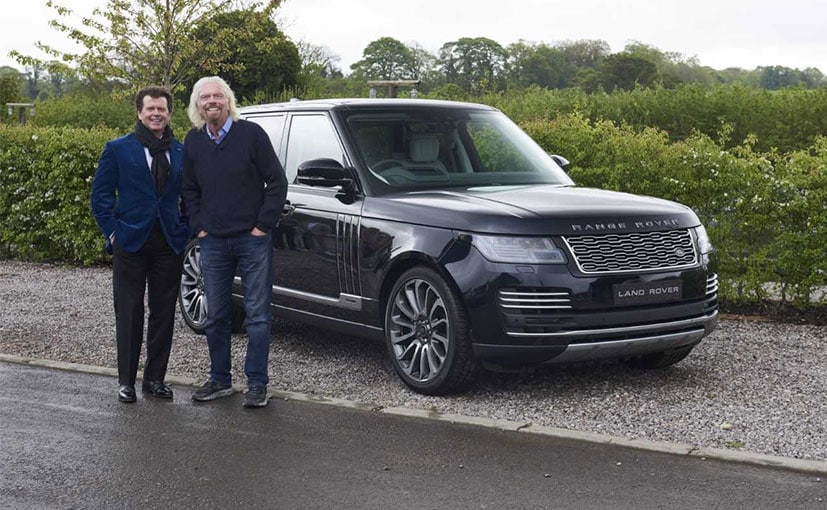 Land Rover is well aware that if you can sign up to fly into space, you definitely have enough money to buy a Range Rover; which is why the company has launched a special edition for those who will board the first commercial flight to space. The Range Rover Astronaut edition has been exclusively designed only for those who have the tickets of the Virgin Galactic- the first commercial flight into space. 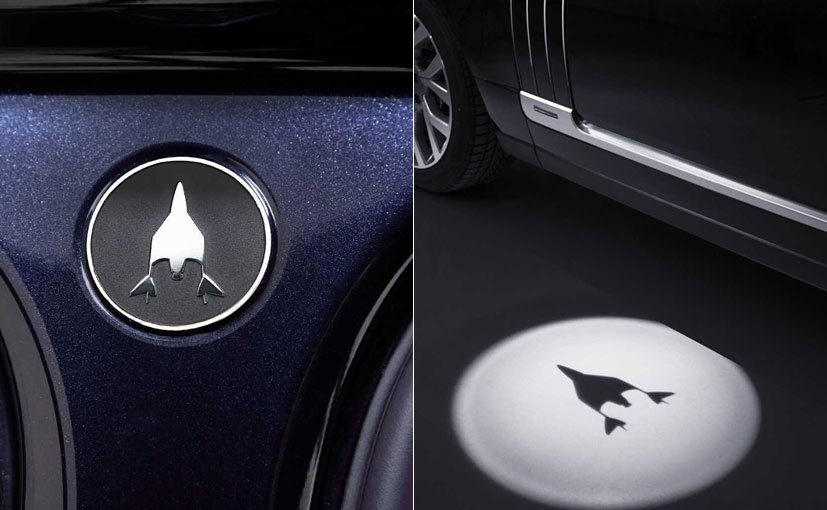 The puddle lamps of the Range Rover Astronaut Edition also project the outline of the Space Ship Two and the badging is embossed on the doorjambs.

What looks as a regular Range Rover is actually a bit special and has been designed by the Special Vehicle Operations (SVO) division. It's been finished in a bespoke zero gravity blue paint and the British carmaker says it has taken inspiration from the depth and intensity of the night sky. If the paint job won't articulate its exclusivity, but the Astronaut badging on the tailgate will surely do. In-turn, there are badges in the doorjambs also and the puddle lamps project the image of the Space Ship Two which will fly the customers to space. 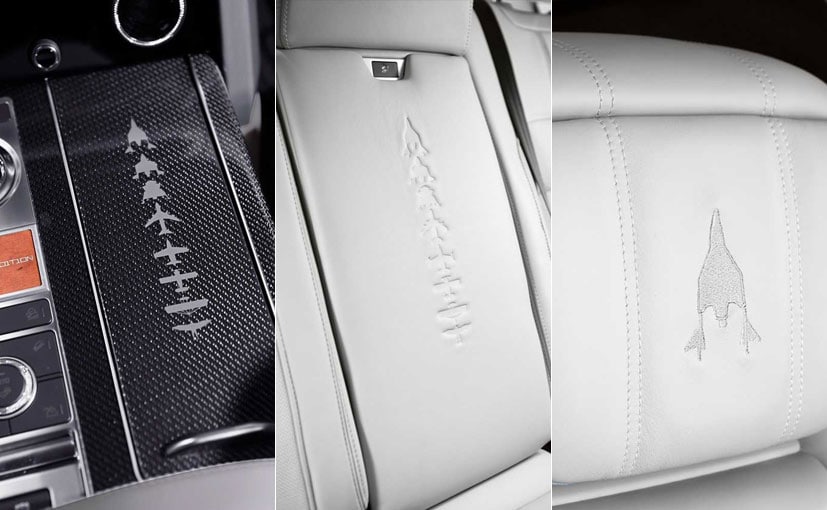 The headrests and rear armrests also have the Space Ship Two's silhouette embossed.

On the inside, the cup holders are customised with materials made of the front landing skid of the spaceship that went to space last year. People can also have it made from the skid of their very own commercial spaceship and can get any inscription done on it. Additionally, the central console has been finished in carbon fibre and drive modes have been named after the modes from the flight. The rear armrest too has the same graphic embossed on them and the headrests have the Space Ship Two's silhouette embossed on them. Moreover, the door handles have the "Future Astronaut" community constellation pattern engraved on them. Customers will also be able to choose from a range of bespoke customization options, given that it's based on a Standard Wheelbase Autobiography Trim.

Land Rover has been working with the Virgin Galactic since 2014. It will be offered with two powertrain options. First is the P525 trim which is powered by the 4.4-litre, V8 engine which churns out 335 bhp and 740 Nm of peak torque. Then the latest plug-in-hybrid P400e variant will also be on offer. It will be powered by a 2.0-litre, four-cylinder motor which will be coupled with an electric motor. The powertrain in combination develops 398 bhp and 640 Nm of peak torque. Both the variants get the eight-speed automatic transmission as standard.

Mercedes-Benz GLA-Class
₹ 32.33 - 38.64 Lakh *
View More
Subscribe to Our Newsletter
Over 1.5+ Lakhs subscribers
Thank you for Subscribing to Us
x