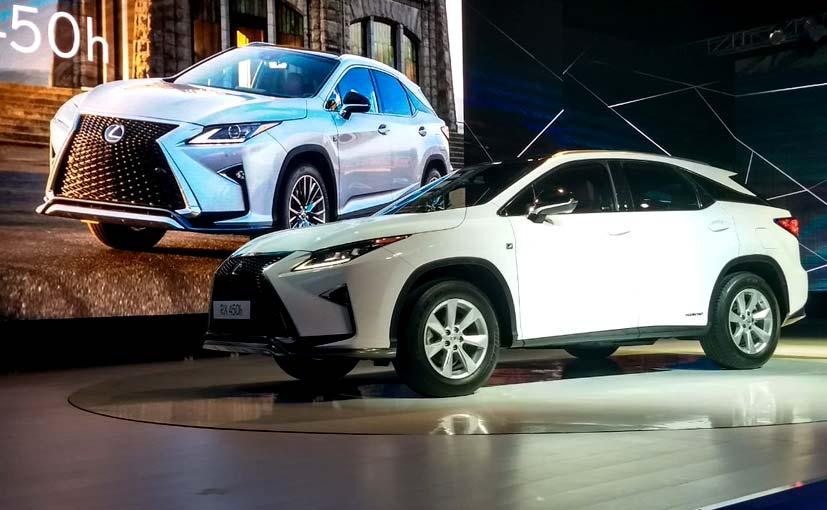 Toyota's luxury arm Lexus has finally graced the Indian shores with the brand making its official entry into the country. With respect to the products, the automaker is bringing the Lexus RX 450h hybrid SUV, ES 300h sedan and the LX 450d as its first models. The RX 450h starts at ₹ 1.07 crore going all the way upto ₹ 1.09 crore for the F-Sport variant while the ES 300h is priced at ₹ 55.27 lakh (ex-Delhi). The surprise car of the lot was the all-new 2018 Lexus LS 500h which will make it to India too. The luxury brand is regarded as one of the most sought after globally and was in the pipeline for India for a while now. Nevertheless, the automaker is kick starting operations in India with launch of three models and will be locking horns the likes of Mercedes-Benz, Audi, Volvo, BMW in the segment. Lexus plans to setup four dealerships in the country with one in Mumbai and Bengaluru each and two in Delhi. Here's everything you need to know about the new launches from Lexus.

Starting with the Lexus RX 450h, the hybrid SUV looks modern and sharp in its design, and certainly stands out compared to most offerings in the segment. We've already told you all there is to know about the car and even in our review we mentioned how stunning it looked. The sharp lines looks stunning and the massive chrome induced grille takes all the attention. 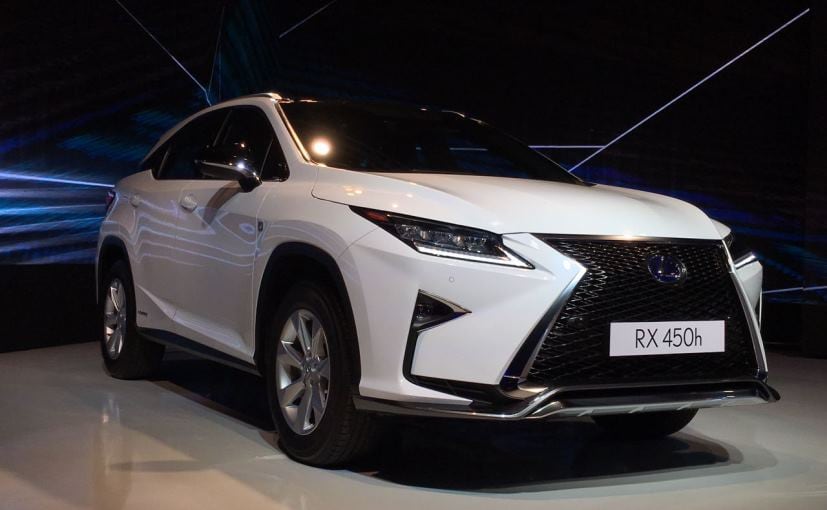 The hybrid machine is equipped with a 3.5 litre V6 petrol engine paired to an electric motor that offers a combined power output of 308 bhp and 361 Nm of peak torque. The 8-speed automatic transmission sends power to the wheels and is shared with the Toyota Prius Hybrid. While the model is available in both RWD and AWD, Lexus has brought in the top-spec AWD version to the country.

Keeping up with the highly appreciated saloons from Germany, Lexus has introduced its flagship sedan - the ES 300h in the country. The luxury sedan is in the same segment as the Mercedes-Benz C-Class, BMW 3 Series, the Audi A4 and the Jaguar XE. The ES 300h though differentiates itself with the underrated yet stunning styling and a distinct profile.

We shown you the pictures as well as given you a low-down of the car and have told you that the ES 300h is a combination of elegant and luxurious exterior design followed by new safety, multimedia and connectivity technology. Much like the RX 450h, the Lexus ES 300h is also supported by a hybrid powertrain and uses a 2.5 litre four-cylinder Atkinson cycle petrol motor and an electric motor. The combined output from the motors comes to 202 bhp, while the car has the option of running on either pure electric or petrol mode. 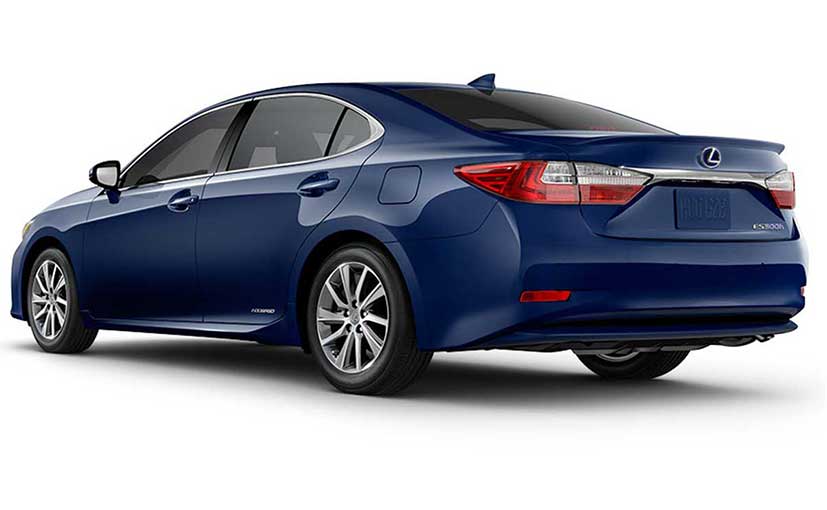 The ES 300h is the only hybrid sedan in its class

The final car to make its way to India is the LX 450d and yes it's a diesel. No hybrid technology on this one.
As for the SUV itself, the LX 450d is powered by a 4.5-litre V8 diesel engine, which is capable of generating 261 bhp and develop a peak torque of 650 Nm. This power is delivered to all four wheels via a 6-speed automatic transmission. The price of the LX 450d will be shared later.