Maruti Suzuki S-Cross Facelift: All You Need To Know

The 2017 Maruti Suzuki S-Cross facelift will be launched in India this festive season, likely around Diwali. The car will come with a host of cosmetic updates and several new features. 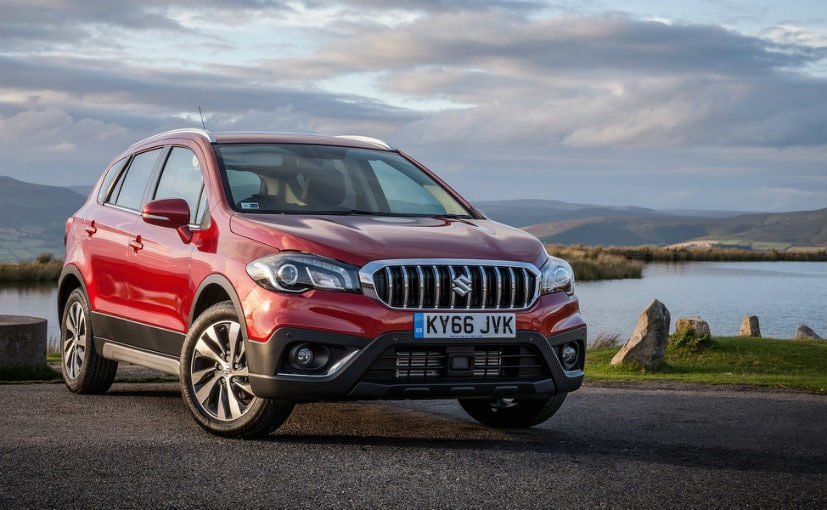 Here's all you need to know about the S Cross crossover