The ZS EV's battery packs, at the end of their useful life, would be used in automotive applications and will be recycled instead of being sent to landfill sites. 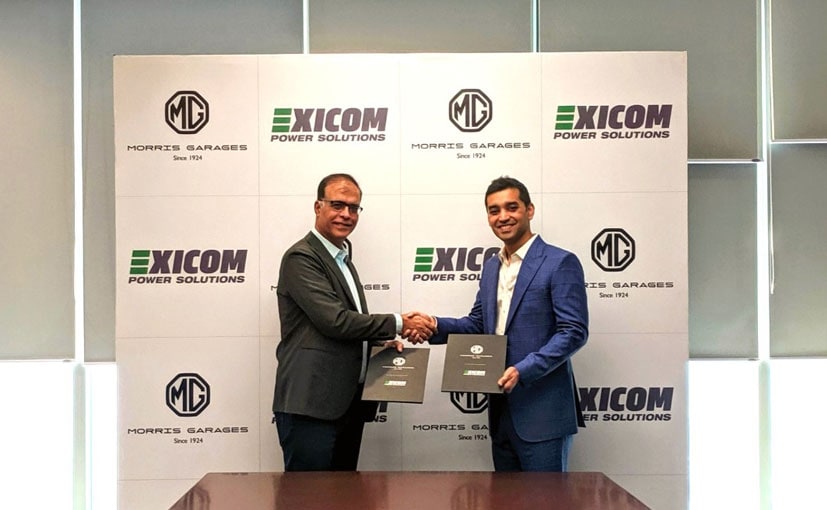 MG Motor India is all set to launch the ZS EV in the country in January 2020, but meanwhile we will see the car being showcased in the country on December 5 2019. But ahead of its launch in the country, MG Motor India is making sure that it has the infrastructure ready so that customers of the ZS EV do face any challenges with the electric car. While the company is already setting up fast chargers with its partners Fortum, the company has now partnered with Exicom Tele-Systems for second-life use of ZS EV batteries. Under the partnership, Exicom plans to re-deploy MG ZS EV batteries at the end of their life with the car and put them through a controlled process of evaluation, disassembly, and repackaging to design custom battery packs for non-automotive applications. 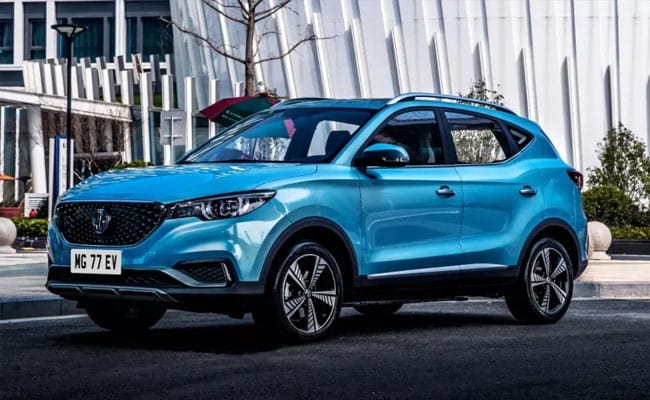 MG will launch the ZS EV in January 2020

The partnership is aimed at dispelling reservations around the disposal of used EV batteries. The ZS EV's battery packs, at the end of their useful life, would be used in automotive applications and will be recycled instead of being sent to landfill sites. The re-use of used EV battery packs will also reduce the dependence on the limited resources available around the globe. These battery packs will be used in a host of non-automotive applications such as home inverters, commercial & industrial UPS, and renewable energy storage.