Volvo has been on a bit of a resurgence lately. Since the Chinese company Geely acquired it in 2010, Geely seems to have taken a page out of Tata's book. Just like Tata Motors gave Jaguar and Land Rover autonomy and financial security, which allowed them to get on with engineering their future models, Geely did the same for Volvo. And, in doing so, it ensured that the new-age Volvos are unique and stand apart from the sea of sameness that sometimes defines the automotive universe.

Volvo took its Scandinavian roots to heart, and developed vehicles like the XC90 SUV and S90 sedan that have clean lines but distinct personalities. Everything from the Thor's hammer-shaped daytime running lights and horizontal grille to the iPad-like centre console screen and fine wood trim, sets the latest models from Volvo apart from the competition - which includes the German triumvirate of Audi, BMW, and Mercedes. Let's just say that getting into the ring with these three behemoths isn't for the faint of heart. 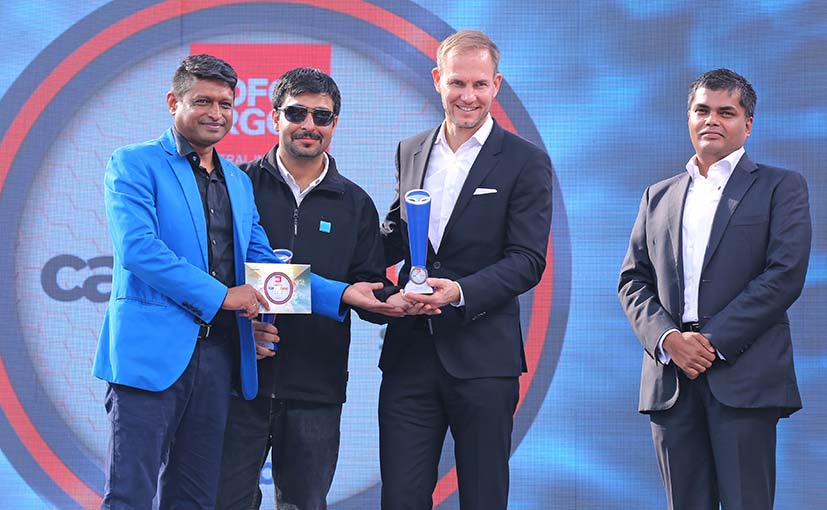 Its standout characteristic is clearly its unique style. Inspired by the gorgeous Volvo P1800 sports car from the 60s, the S90 clearly stands out on the road. Everything from its concave front grille and sharp boot line to the widely spaced Volvo badging at the back give it character and presence on the road. And that's what wins it the NDTV Car Design of the Year Award. Incidentally it also won the title of 'Premium Car of the Year' because it offers this unique style in a package that's not only extremely comfortable and capable on the road but also relatively cost effective too.