The new BMW Z4 has finally broken cover and was unveiled at the 2018 Monterey Car Week. The Z4 is now its 3rd generation. 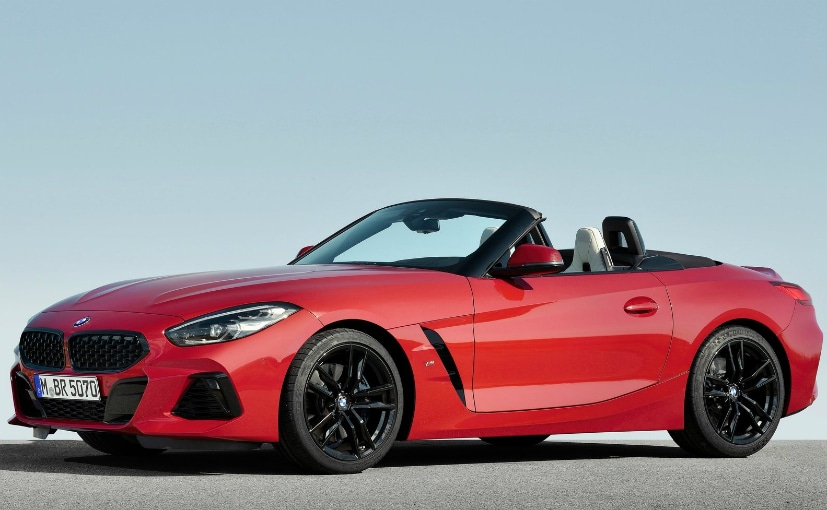 After several months of teasers and of course, the reveal of the concept Z4 last year, BMW has finally taken the wraps off the brand new 3rd generation Z4 Roadster at the Monterey Car Week in California. The new BMW Z4 will be a conventional roadster with a soft top unlike the last generation Z4 that featured a metal folding roof - like the SLK. The new Z4 will hark back to the original Z3 and Z4 but with a modern and very futuristic styling language that apes the one that was seen on the concept last year. The new Z4 in its launch spec is the Z4 M40i First Edition and we will eventually see a slightly less glamorous version of the car with smaller engine options too. 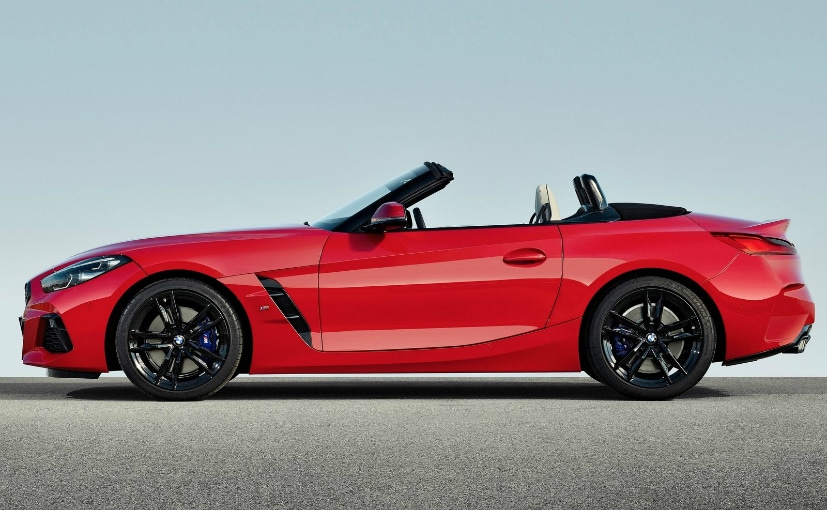 Staying quite close to the overall proportions of the concept car, the new Z4 takes a new step in BMW design - similar to the likes of the 8 Series that was unveiled earlier this year. The new conjoined BMW Kidney Grille looks quite cool and so do the stretched out yet oval-ish headlamp clusters with the typically BMW daytime running lights. But it is the rear that really does impress a lot! In fact, while quite a few people have been a little disappointed by the facia of the car and say it looks very similar to the likes of the Fiat 124 Spyder or the Kia Stinger, everyone unanimously thinks that the rear end looks spectacular. 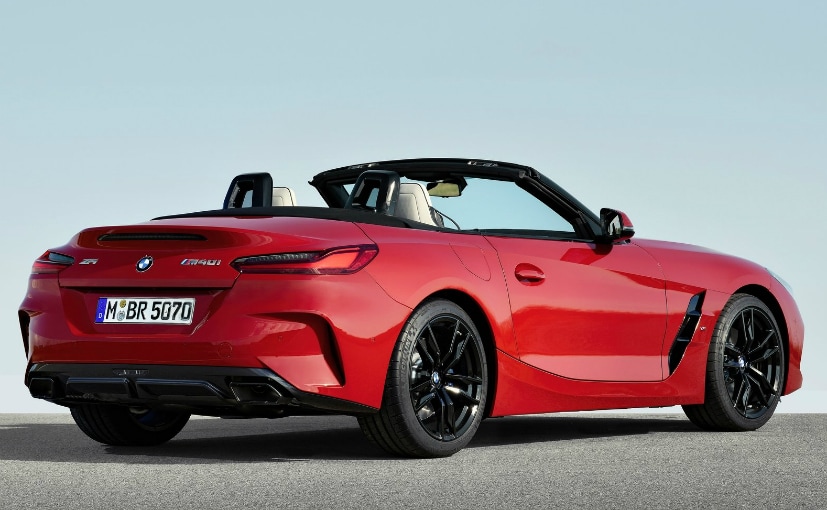 The interior is very typically BMW and is very driver focused. You get a three spoke steering wheel, a very typical BMW centre console and a central tunnel with a silver finish too. The silver or brushed accents also continue on the steering wheel and on the dashboard. You also get an all-digital instrument cluster panel. 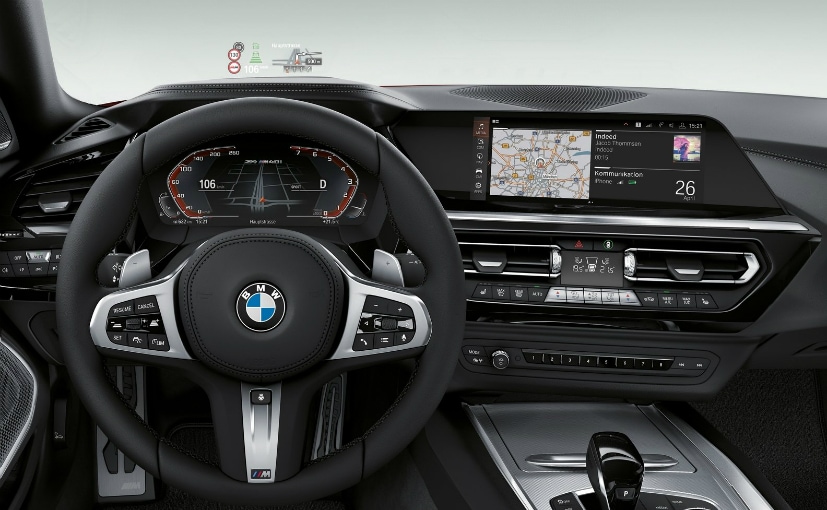 The BMW Z4 M40i makes 340 bhp of peak power from its 3-cylinder, twin turbo 6-cylinder engine and can get from 0-100 kmph in just 4.6 seconds making it quite spirited as a driver's car. The launch edition or first edition also features a sports suspension with electronically controlled dampers, M Sport braking system and an electronically controlled M Sport differential in the rear axle transmission.