Hyundai has teased the new 4th generation Santa Fe SUV in a teaser image. The new car will make it to India eventually and will Hyundai's flagship SUV model globally and for the country. 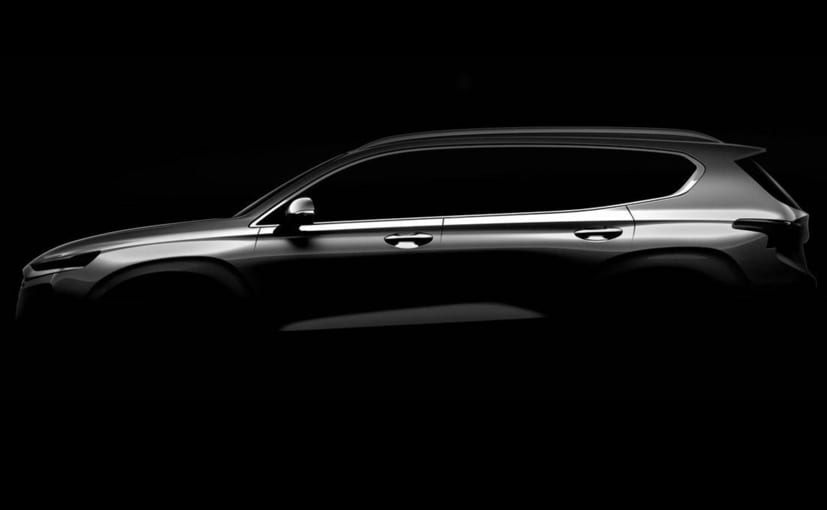 The Hyundai Santa Fe has always been the flagship SUV offering for the Korean automaker and has done well in markets like Europe and North America. Launched originally in 2000, the first generation Santa Fe was Hyundai's first ever SUV and has been made in three generations with the second and third sold in India too. The current Santa Fe (3rd Gen) has been on sale since 2013 and received a mild facelift internationally in late 2016. And now, Hyundai has teased the brand new 4th Gen Santa Fe officially for the first time before its global unveil due later this year. 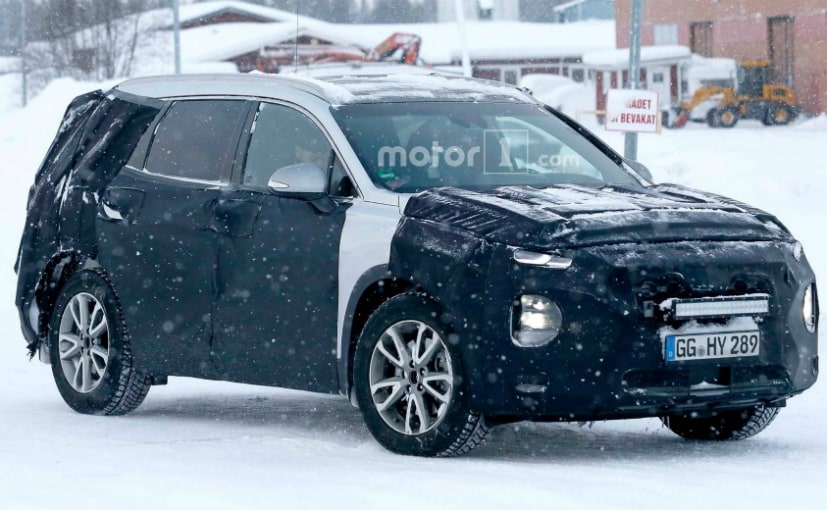 And immediately, the new Hyundai styling language (for SUVs) is obvious. The new Santa Fe teased here in its side profile showcases the same design language as on the new Hyundai Kona. The new Santa Fe will feature a slim headlamp design as on the Kona along with swept back tail lamps. The new Santa Fe is also expected to get the 'cascading grille' that all new Hyundai cars feature. The Santa Fe has also been spied testing a while ago and the teaser is in line with the test mule spotted. Other details will include muscular and slightly squared off wheel arches both for the front and rear fenders, a very distinct waistline and shoulder line and the distinctive twin exhaust tips. 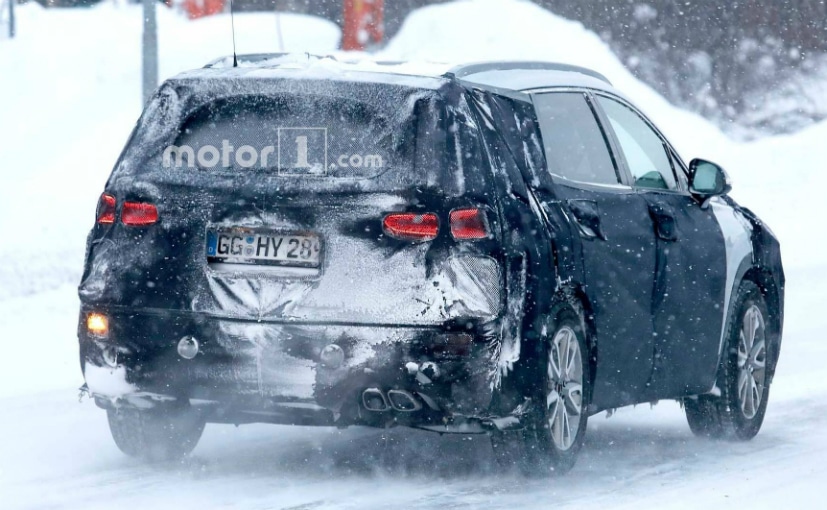 Hyundai has also announced that it will have a new 'Rear Occupant Alert' system that will help alert rear occupants of oncoming traffic when they are about to leave the vehicle. The new Santa Fe will also have an upgraded version of the rear cross-traffic collision system that has been designed to stop the car in case the driver is reversing into oncoming traffic or an obstruction in cases of limited visibility.