New VW T-Cross Will Be Manufactured In Volkswagen's Navarra Plant

Navarra plant, in Spain currently produces the Polo and will build a second model for the first time in its history with the T-Cross. Volkswagen Group has committed investment of around 1 billion euros by 2019 to produce both cars. 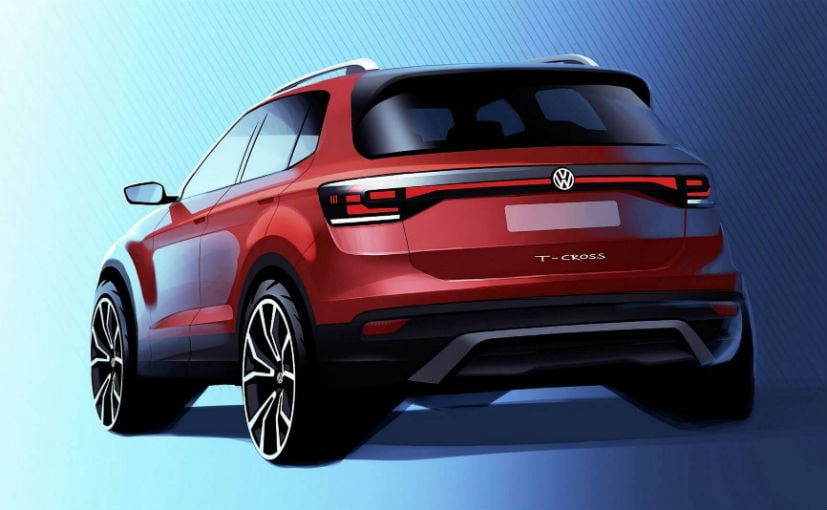 View Photos
Volkswagen T-Cross is based on the MQB platform, similar to the new-gen Volkswagen Polo

Volkswagen has announced that its next compact SUV, the Volkswagen T-Cross, will be manufactured at the company's Navarra plant, in Spain. This is the same facility that has been producing the Volkswagen Polo for the global markets, and for the first time, a second model is set to be built in the factory. One reason for this is, like the new-gen Polo, the upcoming VW T-Cross is also based on the company's versatile MQB platform and the carmaker believes producing both the models in Navarra plant will offer major efficiency advantages.

Announcing the T-Cross' production plans, Andreas Tostmann, Head of Volkswagen Production & Logistics said, "With the production of the new T-Cross in Navarra we are again using the flexibility and advantages of our worldwide production network. That's how we are increasing productivity and ensuring quality at the highest level for our customers. This is possible due to the strong participation of the production teams in the development phase of a car"

Volkswagen Group has announced an investment of around 1 billion euros by 2019 to produce both the Polo and the new T-Cross in Navarra. The company says that the additional workload will raise production from 244,000 units (as of 2017) to around 350,000 units per year, depending on the demand. Volkswagen is also expecting the workforce to be increased by approximately 10 per cent. At 4107mm long, the T-Cross is a compact SUV for both the rough roads and the urban setting and globally, the T-Cross will be positioned below the Tiguan.

Also Read: 'Made For India' Skoda And Volkswagen SUV To Be Unveiled By 2020

As we mentioned above, the new Volkswagen T-Cross will share its MQB matrix with the Volkswagen Polo, and right now, the carmaker is working on final stages of testing with a near-production prototype. The production of the SUV is scheduled to start at the end of this year, adding yet another model to the company's new SUV line-up, which also includes T-Roc, Tiguan, Tiguan Allspace and Touareg, thus creating a total of five SUV formats of the brand in Europe. The T-Cross will also make its way to China and South America. India is also expected to get the T-Cross, considering Skoda, which will now handle product development for VW Group in India, has announced its plan to work on the MQB platform for the Indian market.