Nissan has announced its long-term commitment to the Formula E World Championship through to the end of season 12 2025-2026, having joined the electric racing series in Season 5 as the only Japanese manufacturer. 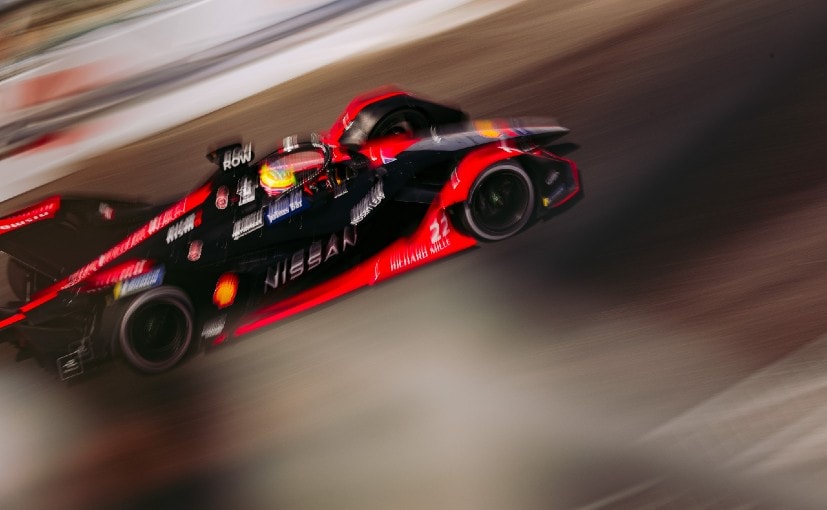 Nissan will continue to bring its electrification strategy to life by extending its commitment to Formula E into the Gen3 era. Nissan announced its long-term commitment to the ABB FIA Formula E World Championship racing through to the end of season twelve 2025-2026 of the all-electric racing series. Nissan joined the series in season five as the only Japanese manufacturer.

As part of its goal to achieve carbon neutrality across its operations and the life cycle of its products by 2050, Nissan intends to electrify all-new Nissan vehicle offerings by the early 2030s. Nissan aims to bring its expertise in transferring knowledge and technology between the race track and road for better electric vehicles for customers. 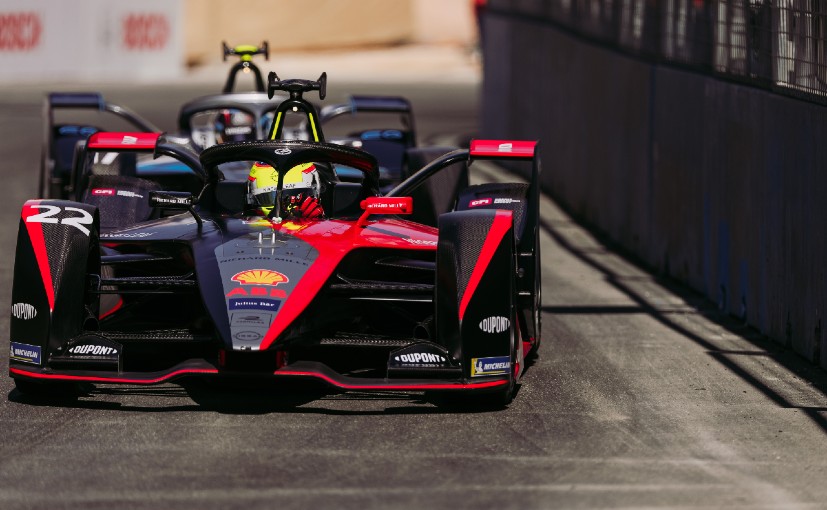 Ashwani Gupta, Nissan's chief operating officer, said, "We aim to design and build electric vehicles that transform the way communities connect and move, and inspire us all to work towards a sustainable society. For Nissan, Formula E helps us bring excitement, energy and the environment to the forefront as we deliver this vision of the future to an ever-growing, new, young and diverse audience."

In its debut season, Nissan e.dams was the best qualifying team in the championship, while in its second season, the team powered to second place in the teams' championship. As the team races in the current 2020-2021 season 7 and looks toward the Gen3 era from season nine, it embarks on "Phase Two – track-to-road" of its technology transfer goals, where the technically fast-moving championship will help Nissan showcase features that aim to encourage consumer adoption of its EVs.