While carmakers in India are already gearing up to make their cars BS-VI ready by 2020, Gadkaris words do not bring them any solace. Gadkari went on to state that car makers who would support the governments plans would be at an advantage while the rest who are minting money receive any aid. 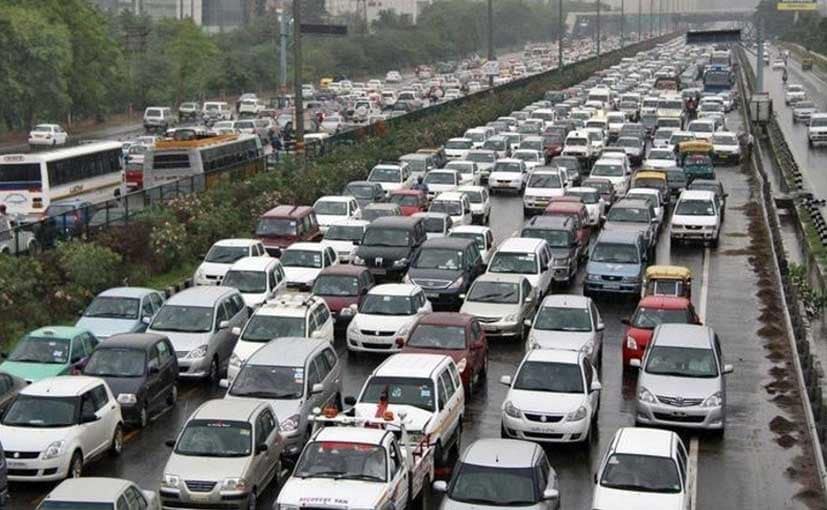 With the Indian government working towards making the country an all-electric car market by 2030, the move to phase out cars running on fossil fuels is taking shape.  Union minister Nitin Gadkari has a clear message for carmakers: Go for petrol or diesel and he will not mind "bulldozing" them in his bid to check pollution and imports.

The Road transport and highways minister said, "We should move towards alternative fuel... I am going to do this, whether you like it or not. And I am not going to ask you. I will bulldoze it. For pollution, for imports, my ideas are crystal clear... The government has a crystal-clear policy to reduce imports and curb pollution,"

While carmakers in India are already gearing up to make their cars BS-VI ready by 2020, Gadkari’s words do not bring them any solace. Gadkari went on to state that car makers who would support  the government’s plans would be at an advantage while the rest  who are ‘minting money’  receive any aid.

Many car makers including Audi have stated recently that it’ll be ready to bring in electric cars by 2020 to India but the infrastructure as such is a big problem, a sentiment that even exclusive electric car maker Tesla  shared. Gadkari went on to state that, “Already, we are in the process of a Cabinet note where we are going to plan charging stations... It is in the last stage and will be done as early as possible,"

He in fact, proposed the solution that batteries for electric cars should be manufactured in India. He stated that the cost of a battery has become 40 per cent less than what it was at the start of the term electric mobility plan that was proposed by the government. The minister  also expects economies of scale to kick in when there is mass adoption of battery run cars and other vehicles across all passenger car segment.  While most car makers have already expressed a willingness to usher in electric models, Mr. Gadkari’s statement will no doubt evoke further reactions which we will track closely for you.